This comes on the back of a June 2016 resolution to release the statistics every three months, minister of police Bheki Cele said in the briefing. He said he believed the new approach “would allow for timeous intervention measures aimed at crime reduction”.

The Institute for Security Studies (ISS), a South African policy institute, welcomed the move, saying figures released annually were “too outdated to be of significant use”.

This factsheet presents the latest statistics in three ways.

First are the number of reported crimes (21,325 murders, for example) and then the average crimes per day (58 murders a day).

A third important statistic is the crime rate (36.3 murders for each 100,000 people). This gives insight into crime relative to the population. It’s vital for accurately determining whether crime has increased or decreased from year to year and reveals which regions of South Africa have higher rates of crime.

Crime rates were not included in this year’s statistics. This was a decision taken by the crime registrar, police spokesperson Lirandzu Themba told Africa Check. She directed us to Statistics South Africa, who gave us the most recent population estimates.

Murder is the unlawful and intentional killing of another person. Murder statistics are considered the most reliable, according to the ISS. This is because most murders can be independently verified.

“Arguments and misunderstandings” were the main cause of murder in cases where a motive could be identified. The second most common cause was “domestic related”.

Murders of women and children

The figures for murder of women and children are preliminary. According to Maj Gen Norman Sekhukhune, head of police crime research and statistics, verification of the dockets – which link a victim to a crime – could not be finalised due to the Covid-19 pandemic.

But the police’s rape statistics should not been viewed as an “accurate measure of either the extent or trend of this crime”, the ISS has warned. There is no recent and nationally representative estimate of how many women are raped in South Africa each year.

Common assault is defined as the “unlawful and intentional direct and indirect application of force to the body of another person” or the “threat of application of immediate personal violence to another”.

Robbery occurs when a person uses force to unlawfully and intentionally remove and appropriate property belonging to another person. It is a contact crime –  violence is used against another person.

In robbery with aggravating circumstances, a person uses a gun or weapon to commit the crime.

House robberies occur when people are confronted and become victims of robbery in their homes.

South Africa’s 2018/19 victims of crime survey revealed that only 60% of victims reported the crime to the police.

A house burglary occurs when a person “unlawfully and intentionally breaks into a building” with the intention to steal something. This is a property crime. There is no contact between victim and perpetrator.

South Africa’s 2018/19 victims of crime survey revealed that only 48% of households reported the crime to the police.

Theft of cars or motorcycles 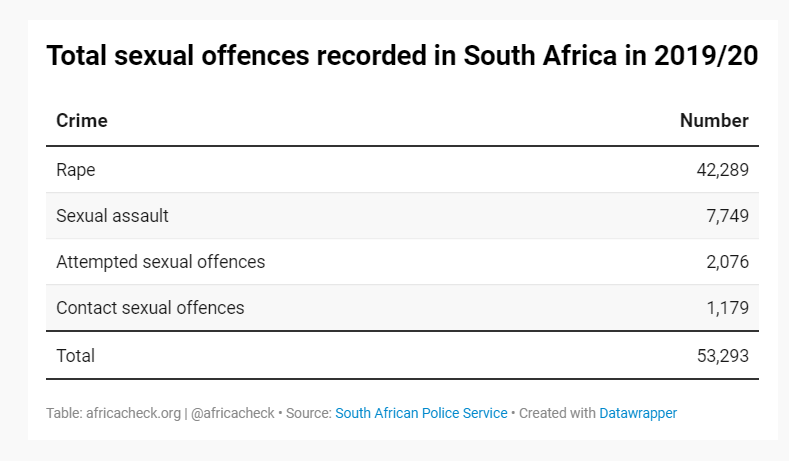