A photo of a basin full of brown water was posted on Facebook in April 2021 with the claim it shows the quality of tap water in Polokwane, the capital of South Africa’s Limpopo province.

Pietersburg is the former name of Polokwane.

The city is currently experiencing water shortages because of poor infrastructure maintenance. But was the photo taken in Polokwane in April 2021? We checked. 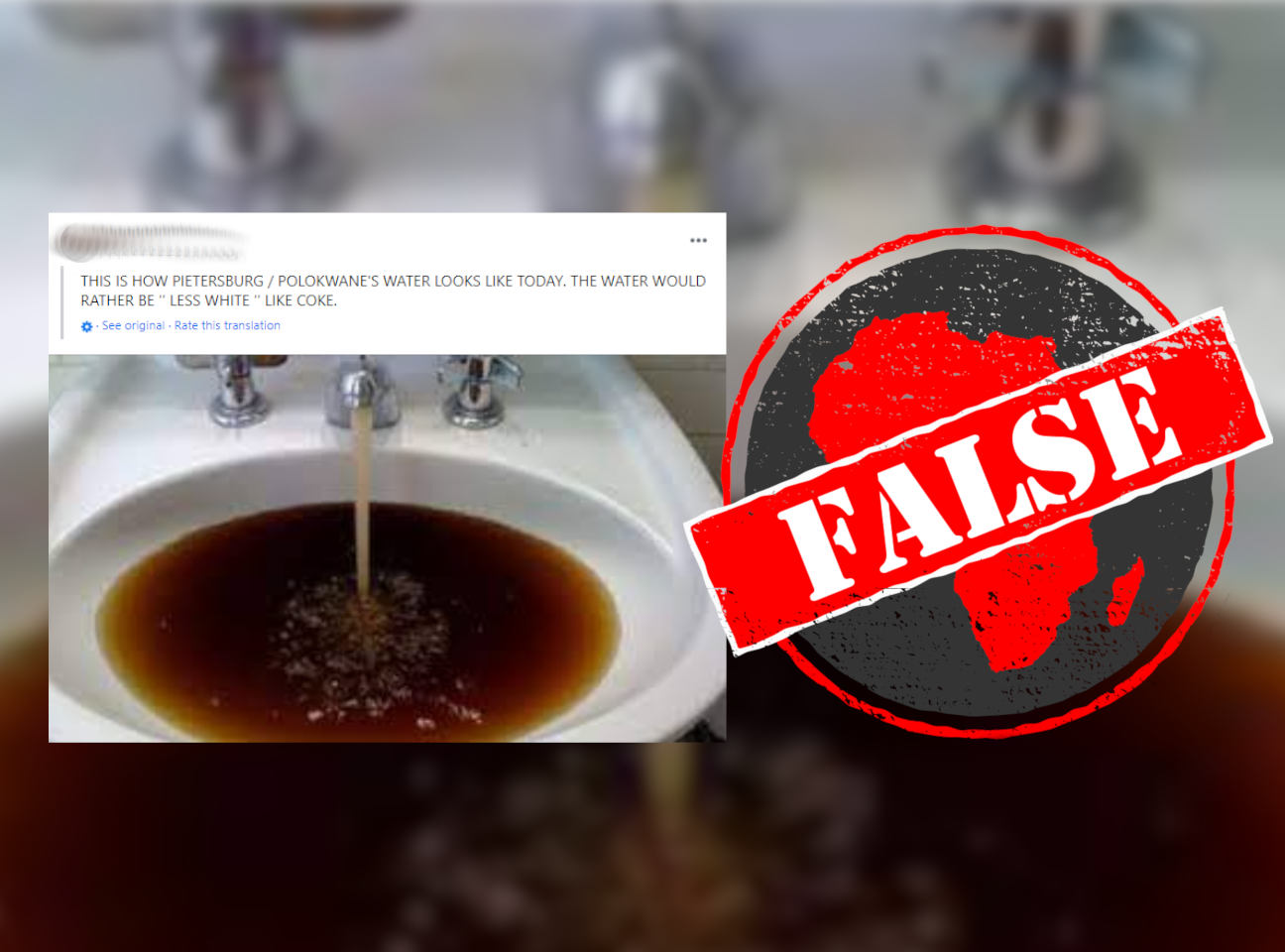 A reverse image search reveals that the photo has been online for at least nine years. It appears in an April 2012 blog post about pollution in the US city of San Diego. The caption reads: “Tap water contaminated with hexavalent chromium”.

The compound is used in electroplating, stainless steel production, leather tanning, textile manufacturing and wood preservation. It can contaminate water, soil and air.

The photo doesn’t show water quality in Polokwane in 2021.

ANALYSIS: Fact-checking claims about service delivery in South Africa since 1994

With South African municipal elections set to take place in 2021, we can expect a lot of service delivery comparisons. They may not all add ...