But these figures seem excessive, even for a country with a high rate of gender-based violence. Here’s what the latest data shows. 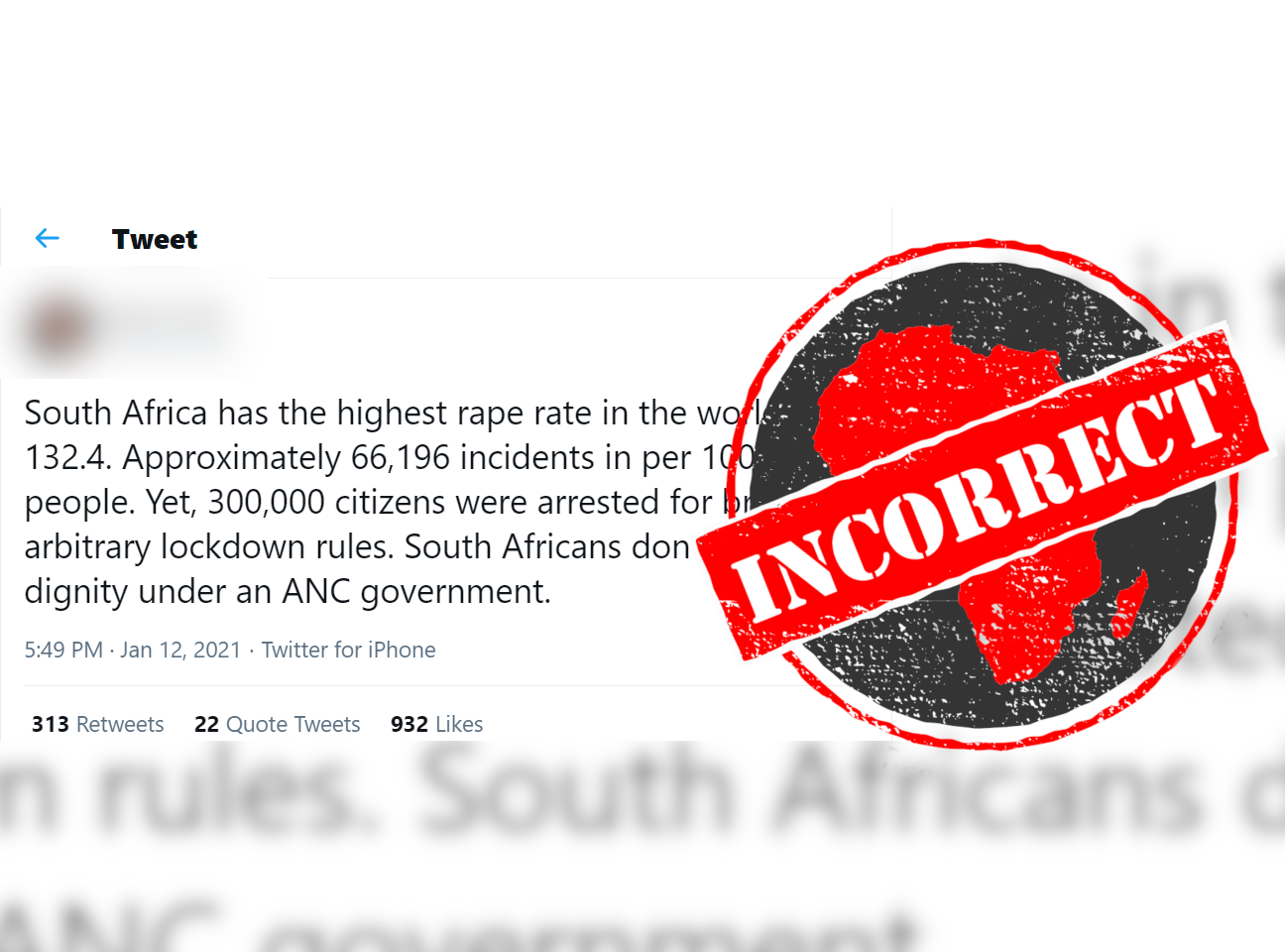 The “rape rate” – the number of reported rapes for each 100,000 people – is useful for comparing changes over time, as it allows fair comparisons between different population sizes.

But South Africa’s Institute for Security Studies has warned that police rape statistics should not been seen as an “accurate measure of either the extent or trend of this crime”. There is no recent and nationally representative estimate of how many people are raped in South Africa each year.

What about the claim that South Africa has the highest rape rate in the world? This statement is also unsupported.

Comparisons of rape rates are hampered by a number of issues, as the United Nations notes. Different definitions of rape, varying methods of recording incidents of rape and unknown levels of under-reporting make international comparisons impossible. 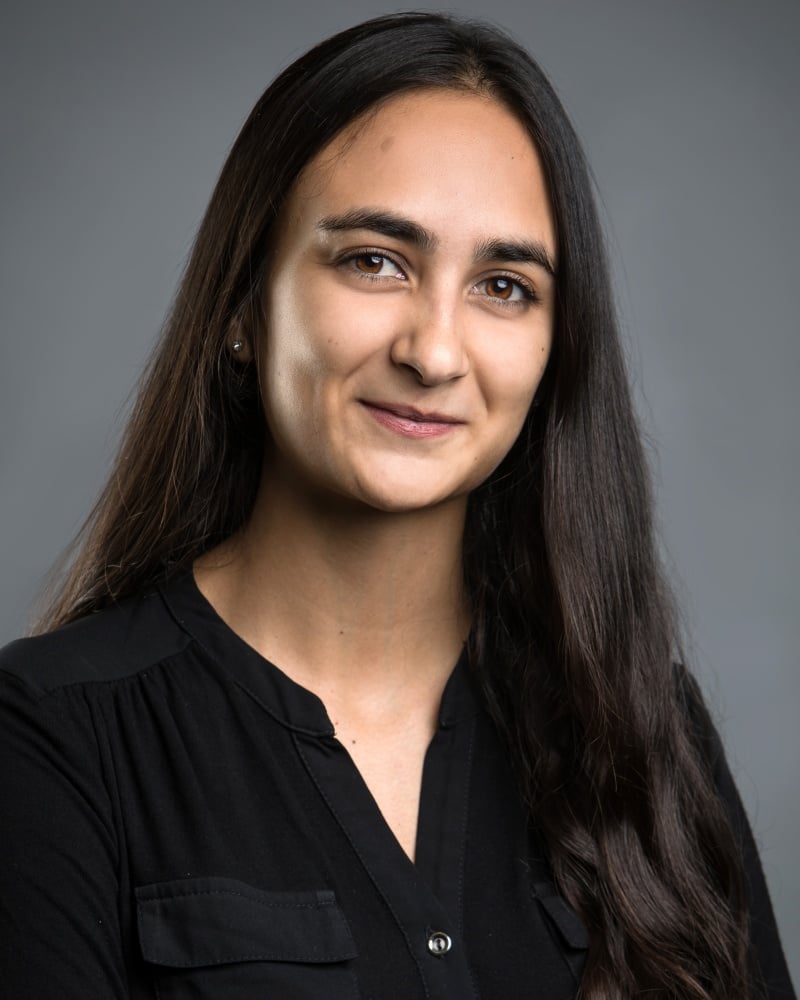 Africa Check is working with the CoronaVirusFacts/DatosCoronaVirus Alliance, a coalition of more than 100 fact-checkers fighting misinformation about the Covid-19 pandemic.

Learn more about the alliance here.

No, egg yolk and Epsom salt won’t ease knee and joint pain – see a doctor instead