The Facebook post reads: “‘We have sent Money directly to Local Government Account this week. And if you like, Withdraw the Money and hand over to your Governor, You will give account of it properly at EFCC or Krikri Maximum Prison.’ – Buhari.”

The Economic and Financial Crimes Commission or EFCC is a Nigerian law enforcement agency that investigates financial crimes. The notorious Kirikiri Maximum Security Prison is in Lagos state, in the southwest of the country.

Did the president make this threat? We checked. 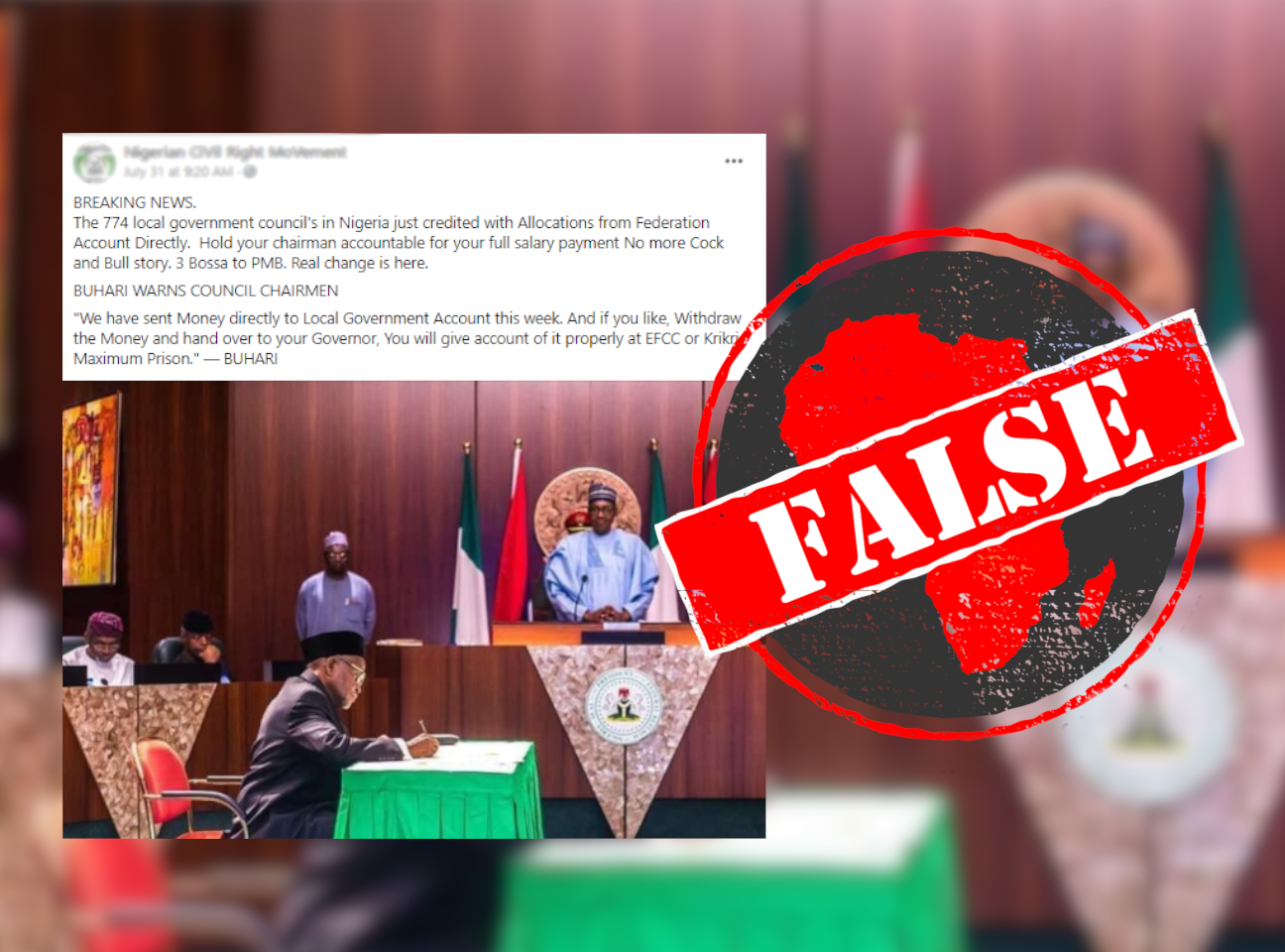 Nigeria has a federal system of government made up of three tiers – federal, state and local governments. The country's constitution grants full autonomy to each tier of government.

The country has 774 local councils and a section of the constitution says that state governments will create the local councils “under a law which provides for the establishment, structure, composition, finance and functions of such councils”.

There is an ongoing controversy around state governors controlling the structure, composition, finances and functions of the councils.

There are no details in the Facebook post about when and where Buhari allegedly made the statement. This kind of lack of detail is often a warning sign that a claim made on social media may be false.

We also found no press release from the president’s office with any such  statement and nothing like it on his official social media accounts.

There have been no reports in the mainstream media of Buhari threatening local government heads with imprisonment, as would be expected if the claim was accurate.

The quote attributed to Buhari appears to have been fabricated. 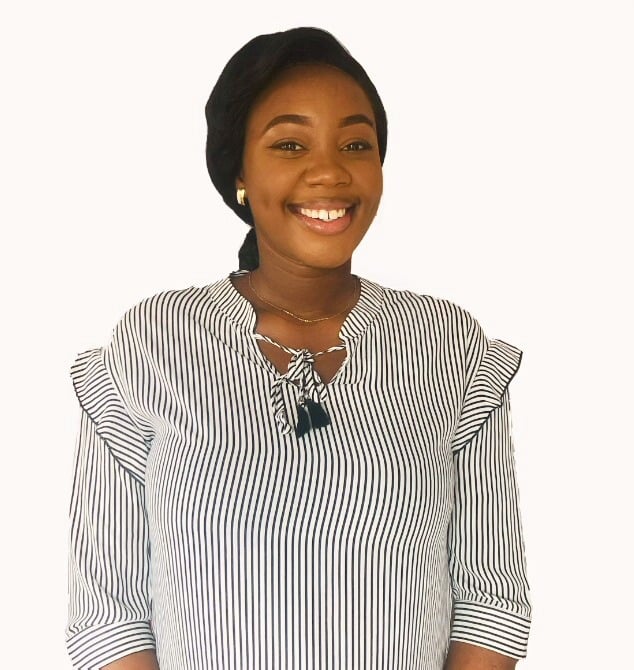