Images of an impressive-looking structure, apparently constructed out of wood and straw bales, are circulating on Facebook, with the claim they are photos of  a secondary school in the southeast African country of Malawi.

The caption to the photos says the school was “designed by Nuru Karim and co” and is “such a beautiful example of African architecture at its best design”.

Posted on 5 April 2021, various comments on the photos hail the design as a welcome development in Africa.

But do these photos really show a secondary school in Malawi? 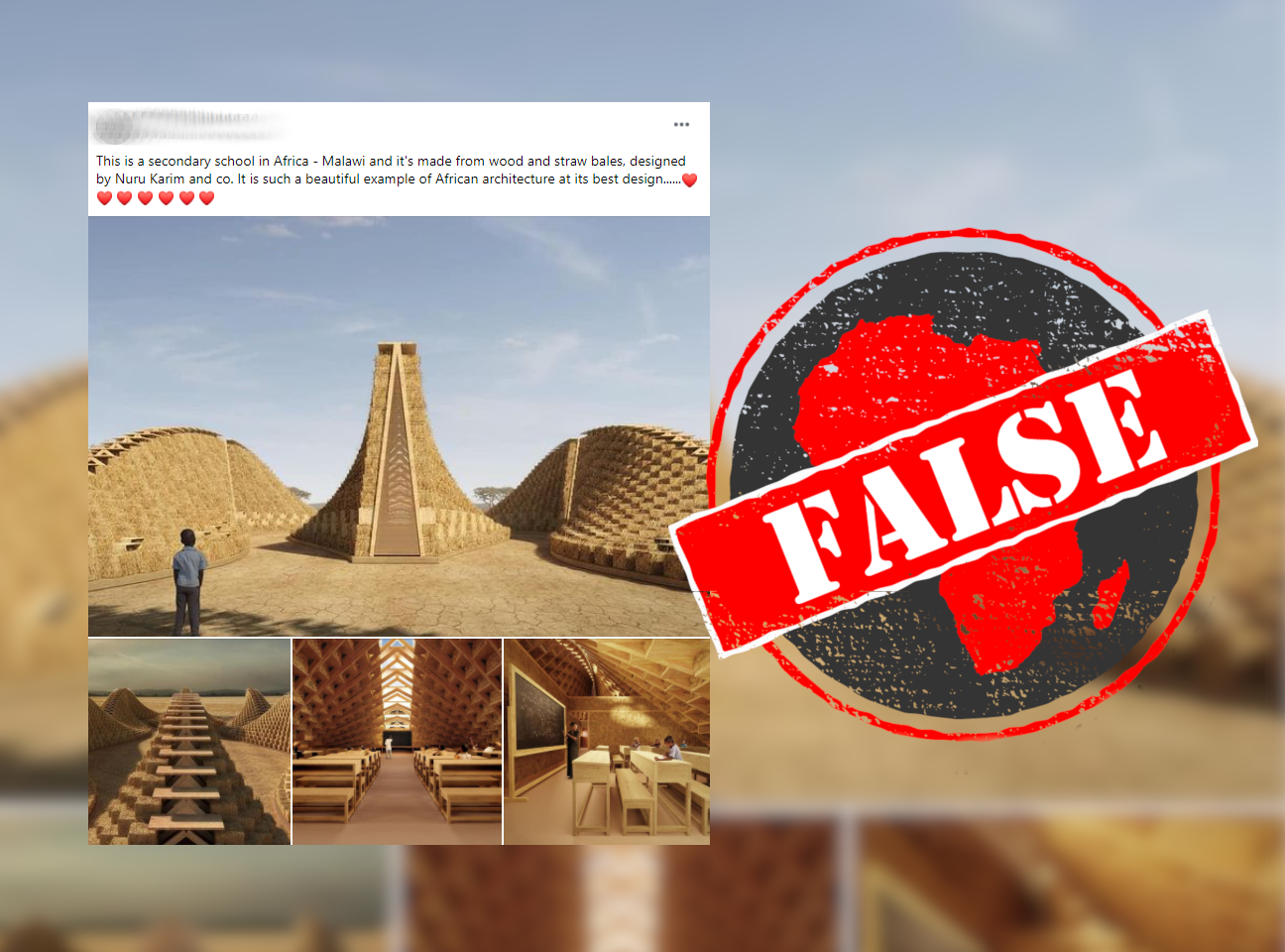 A Google reverse images search reveals that the photos are in fact a concept design developed by an Indian architecture firm.

Archstorming is a company which describes itself as creating “humanitarian architecture competitions” in order to “to improve humanitarian issues – disaster relief, poverty, conflicts, diseases, etc. – through architecture”.

In 2019, Archstorming put out a call for proposals to design a secondary school in Benga, in the district of Nkhotakota in central Malawi.

Nudes architecture and design firm entered the competition but did not win and was not a finalist. The founder of the company is called Nuru Karim, like the Facebook post mentions.

If you look closely at the images shared on Facebook, it is clear these are architectural illustrations, and not photos of an actual structure or real people.

Ben McMillan and DeQuales Thompson, architects from the state of Texas in the US, won the competition and a prize of €10,000.

According to a blog post from 7 July 2020, construction had begun on the school, with the architects’ input. But no further updates are available on Archstorming’s website or social media channels.

The wood-and-hay-bales design shared on Facebook is only a concept, which was never built, and doesn’t show an actual secondary school in Malawi. 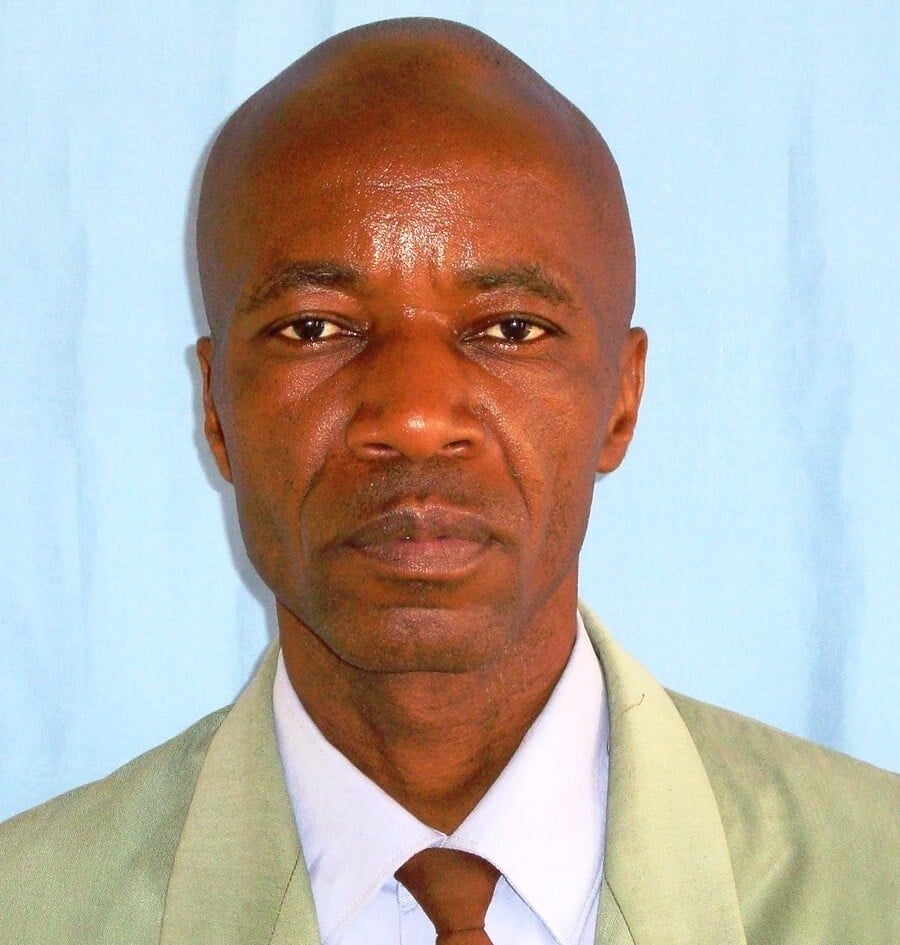