No, South African police station not robbed while 11 officers slept

Published on 08 October 2019
Eleven South African officers at the Hillbrow police station in Johannesburg were robbed of their pistols while sleeping on duty, claims an article on known junk news site Newsoweto.

The article, published on 30 August 2018 and shared on Facebook, says the robbers were users of the street drug nyaope (also known as whoonga). They not only stole guns but also “feasted on the officer’s food and took a great deal of counterfeit cash, illegal firearms, stolen clothes” and “a lot of seized nyaope”.

The article is a word-for-word copy of a story that ran on another known junk news site, HINNews, in 2017.

Is there any truth to either report? 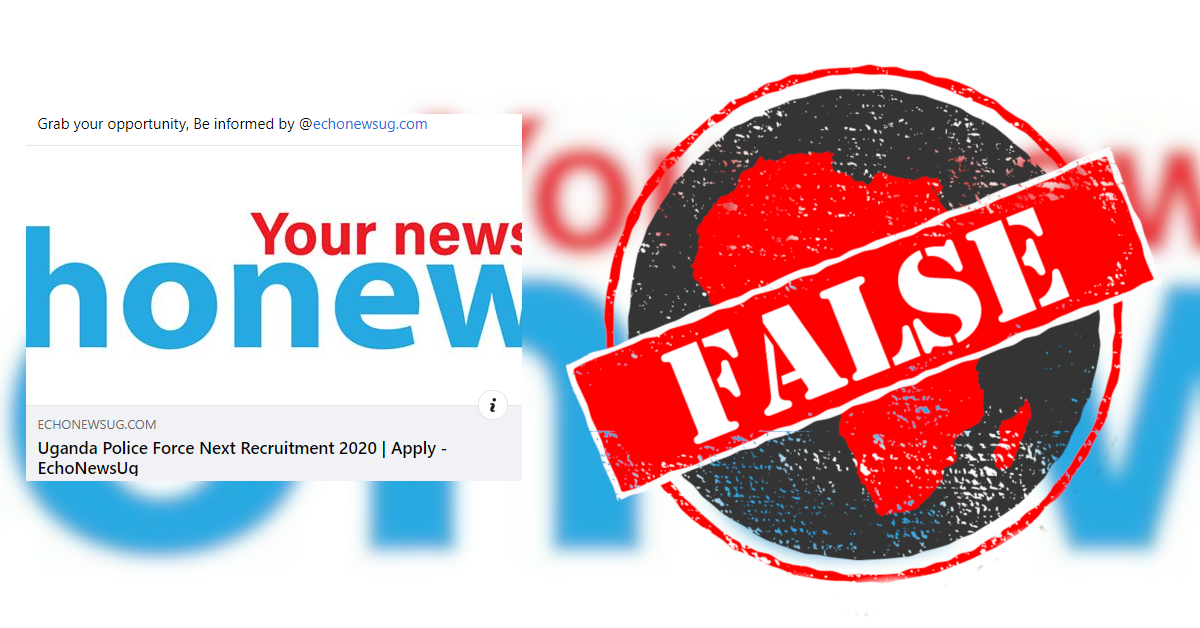 Africa Check could not find any reputable reports of thefts from sleeping officers at the Hillbrow police station in 2017.

But there have been media reports that the South African Police Service refuted the claims in the story.

In June 2017 the Star newspaper interviewed a spokesperson for the SAPS in Gauteng province, Col Lungelo Dlamini, who said: “No pistols and stolen goods have been stolen at the police station while police officers were sleeping.”

And in July 2017 the SAPS issued a press release dismissing the news as “falsified reports” and “cyber attacks” on the police. – Africa Check