“Lala ngoxolo … Ami faku,” says another in isiXhosa, which translates as “rest in peace”.

The 27-year-old singer rose to fame after appearing on local singing competition The Voice SA in 2017.

Was she killed in a car accident? We checked. 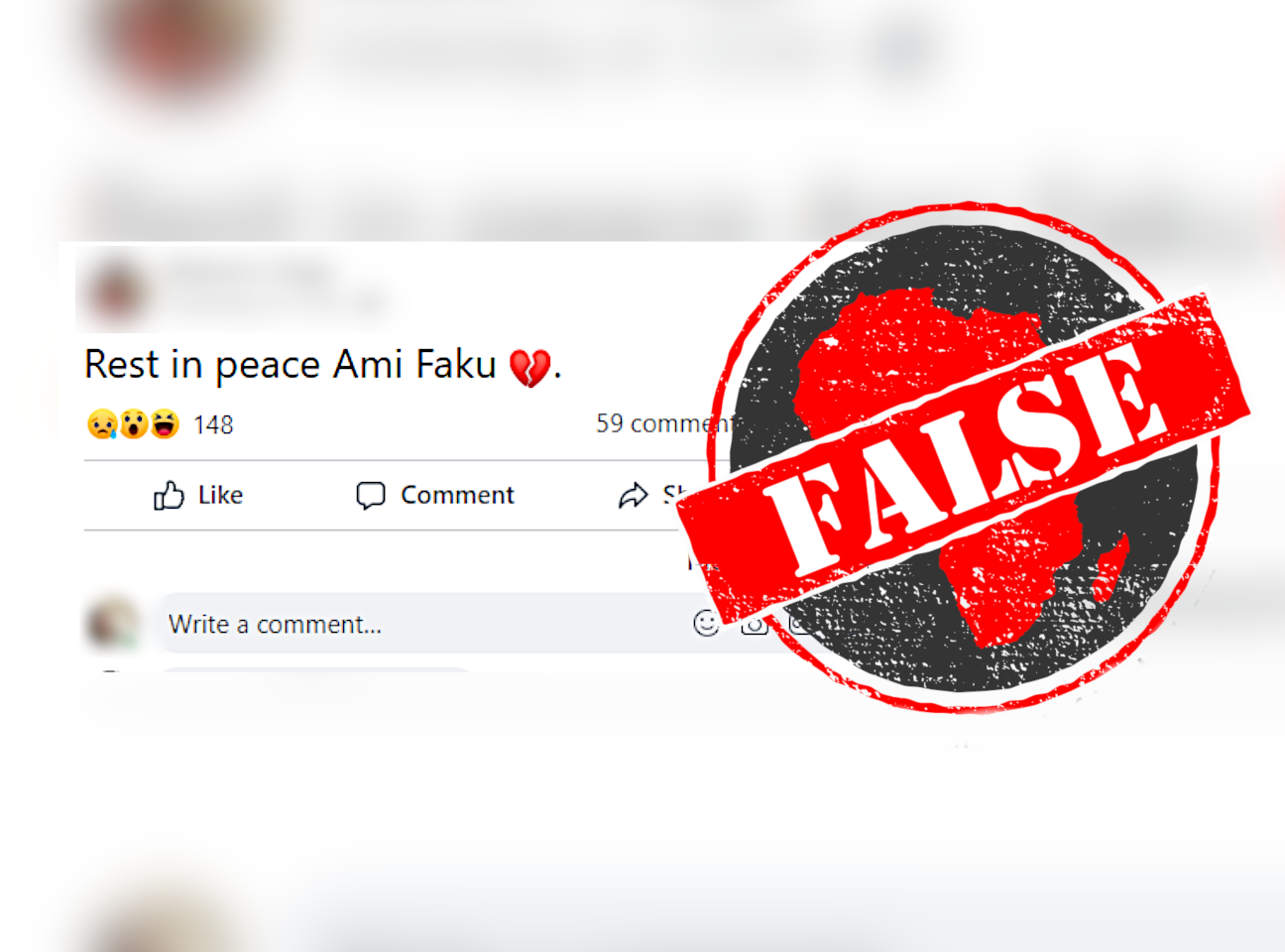 The first post claiming Faku had died was published at 12:37 pm on 2 February. But the singer tweeted from her account nearly two hours later.

“We hit 250,000 streams in first week … Thanks to all of you,” she tweeted, in reference to her new song, also titled Lala Ngoxolo.

At 1:12 pm she tweeted “what the fuck”, presumably responding to the rumours of her death on social media.

She has since been joking with her fans about the news, tweeting “Dawg, they borrowed me a phone here” in response to a fan asking how she was tweeting from beyond the grave.

Ignore the social media posts. Ami Faku did not die in a car accident and is alive and well.

No, Jackie Chan not dead - another harmful celebrity death hoax