Steve Biko, one of the founders of South Africa’s Black Consciousness movement, said: “As long as Africans emulate the Arabs and Europeans [sic] religion and culture, we insult the God that made us Black.”

At least, that’s according to a meme posted on Facebook on 2 March 2021. It shows a photo of Biko, a medical student, activist and essayist who in 1977 died from traumatic brain injury while detained by apartheid authorities. He was just 30 years old.

Facebook’s fact-checking system has flagged the meme as possibly false. Is the quote really by Biko? 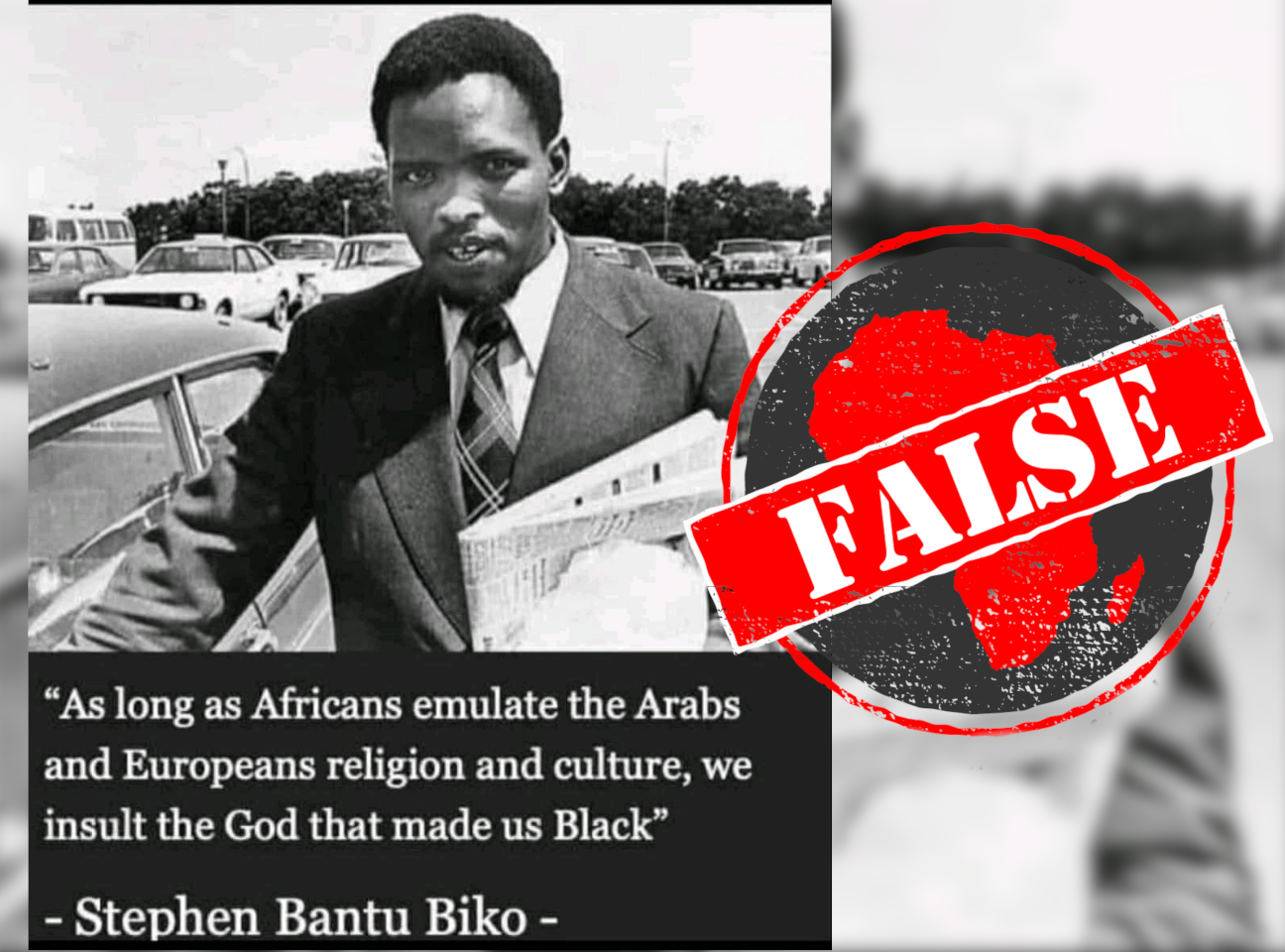 ‘Completely at odds with Steve and Black Consciousness’

Africa Check asked Prof Barney Pityana, a former vice-chancellor of the University of South Africa, one of Biko’s oldest friends and a co-founder of the Black Consciousness movement, about the Facebook quote.

“The statement is completely at odds with Steve and the Black Consciousness philosophy,” Pityana told us.

We then contacted the Steve Biko Foundation. It pointed to two separate statements by Biko that seem to have been mashed together to produce the Facebook quote.

Biko’s son Nkosinathi Biko, a former CEO of the Biko Foundation, referred us to a paper Biko delivered at the Conference of Black Ministers of Religion at the Ecumenical Lay Training Centre in Edendale, in what was then South Africa’s Natal province, in May 1972.

Biko is quoted as saying: “It is the duty therefore of all black priests and ministers of religion to save Christianity by adopting Black Theology's approach and thereby once more uniting the black man with his God.”

Thando Sipuye, a Biko Foundation historian, told Africa Check the quote was a “corruption of the actual words Biko spoke”. He referred us to a chapter in I Write What I Like – a collection of Biko’s speeches and writing, published in 1978. Here Biko says: “By seeking to run away from themselves and emulate the white man, blacks are insulting the intelligence of whoever created them black.”

The word “Arabs” is not mentioned in any of Biko’s writings. 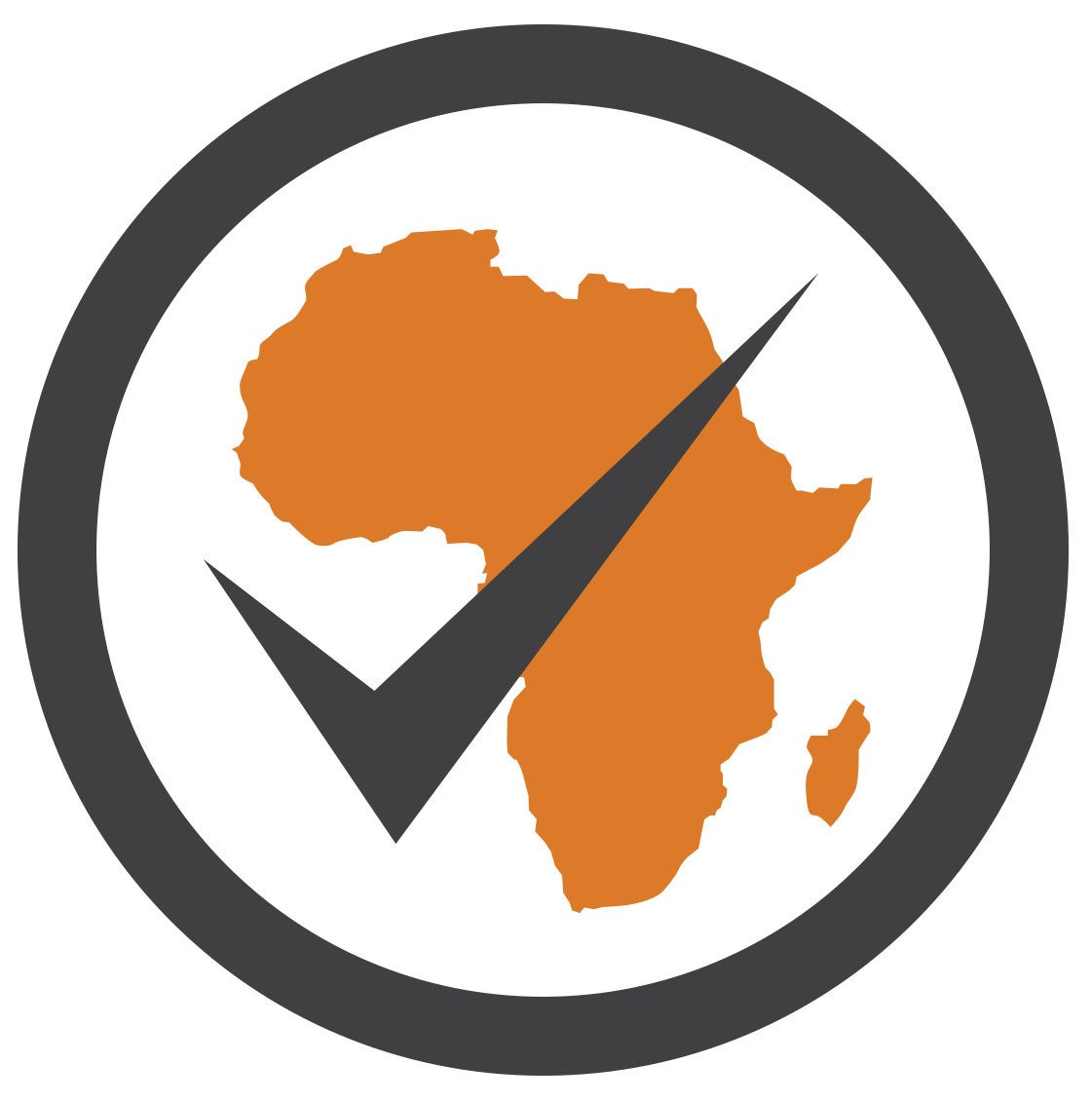