“At no time did any competent court of LAW in Nigeria, after hearing all the facts, ever proscribe or pronounce IPOB a terror organisation,” reads a 3 March 2021 tweet from what seems to be the Twitter account of Nnamdi Kanu, leader of the Indigenous People of Biafra, or Ipob.

It continues: “FACT! Only the #BANDIT supporting Fulani @NGRPresident” – a reference to president Muhammadu Buhari – “thinks otherwise. Don’t let them fool you, they are the real terrorists.”

The tweet shows a photo of the 2 March 2017 edition of Nigerian newspaper the Authority, with the front page headline: “IPOB not unlawful – Court”.

The Twitter account – @MaziNnamdiKanu – is not verified, but has more than 270,000 followers. And the claim has been retweeted over 4,300 times.

Ipob is a separatist movement that agitates for a region in southeast Nigeria, where the population is largely Igbo-speaking, to break away and form the independent state of Biafra.

It is often described as a “proscribed” organisation. But has no Nigerian court pronounced Ipob to be a terror organisation? Is it in fact not “unlawful”? We checked. 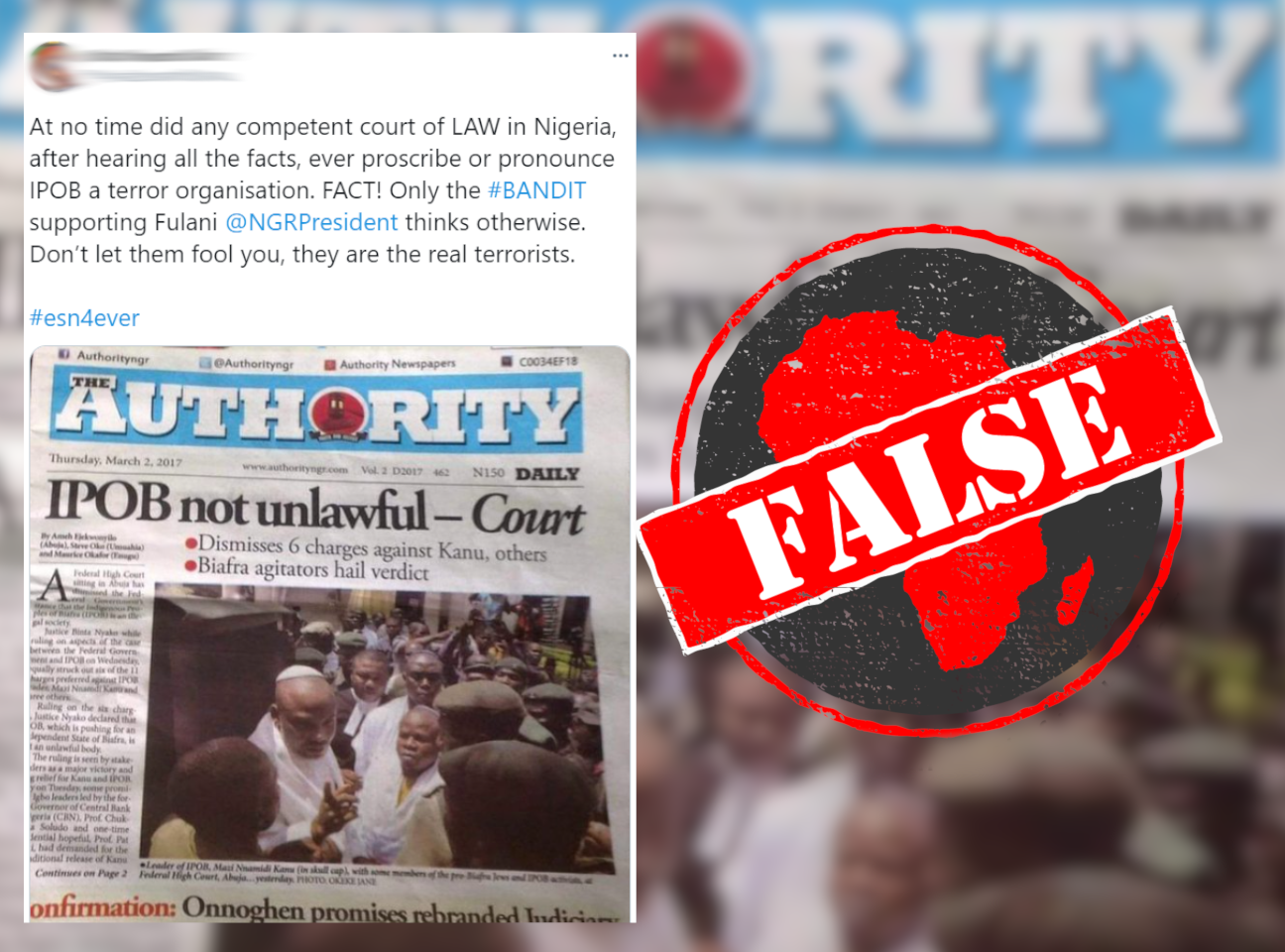 At the time, Vanguard newspaper reported that the government had not proven that it was “an unlawful society”.

This was the news on the front page of the 2 March 2017 edition of the Authority, shown in the @MaziNnamdiKanu tweet.

But more than six months later, on 20 September 2017, the high court officially proscribed Ipob, saying its activities amounted to “acts of terrorism and illegality”. The order followed an application by Abubakar Malami, Nigeria’s attorney general and minister of justice.

The order of justice Abdul Adamu Kafarati, the court’s acting chief judge, was published in ThisDay newspaper on 21 September 2021.

The application “is granted as prayed”, he said.

“That an order declaring that the activities of the respondent (Indigenous People of Biafra) in any part of Nigeria, especially in the South-East and South-South regions of Nigeria, amount to acts of terrorism and illegality is granted.”

In January 2018 the high court affirmed the order, confirming the proscription, after an appeal by Ipob.

The tweet by @MaziNnamdiKanu is false, and the newspaper headline shown as proof was published six months before Nigeria’s federal high court proscribed Ipob for “acts of terrorism and illegality”. 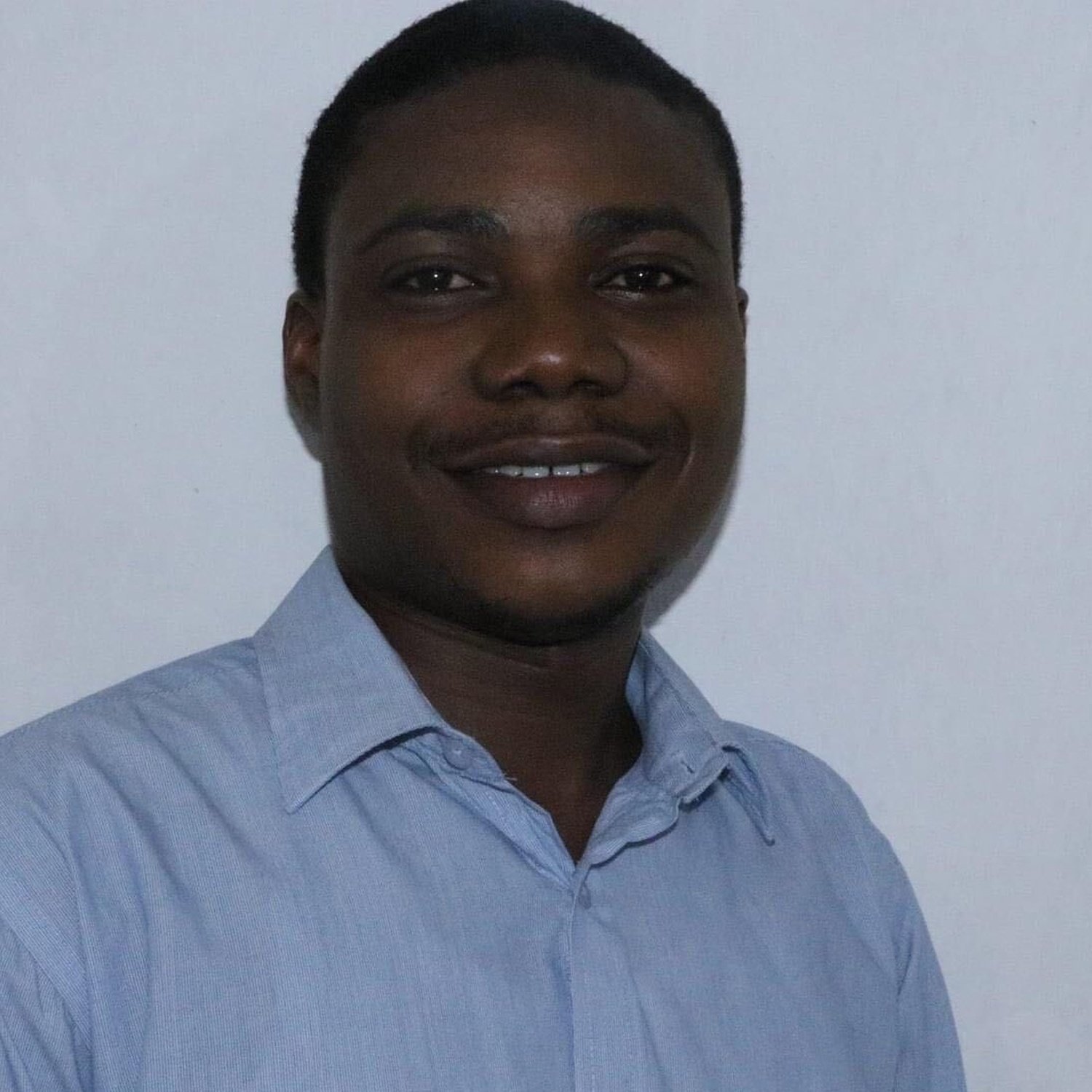