IN SHORT: Social media accounts claiming to be run by South Africa’s human settlements department are fake. Read on for tips on how to identify fake account.

How can we identify fake accounts, and which profiles are real? Let’s explain. 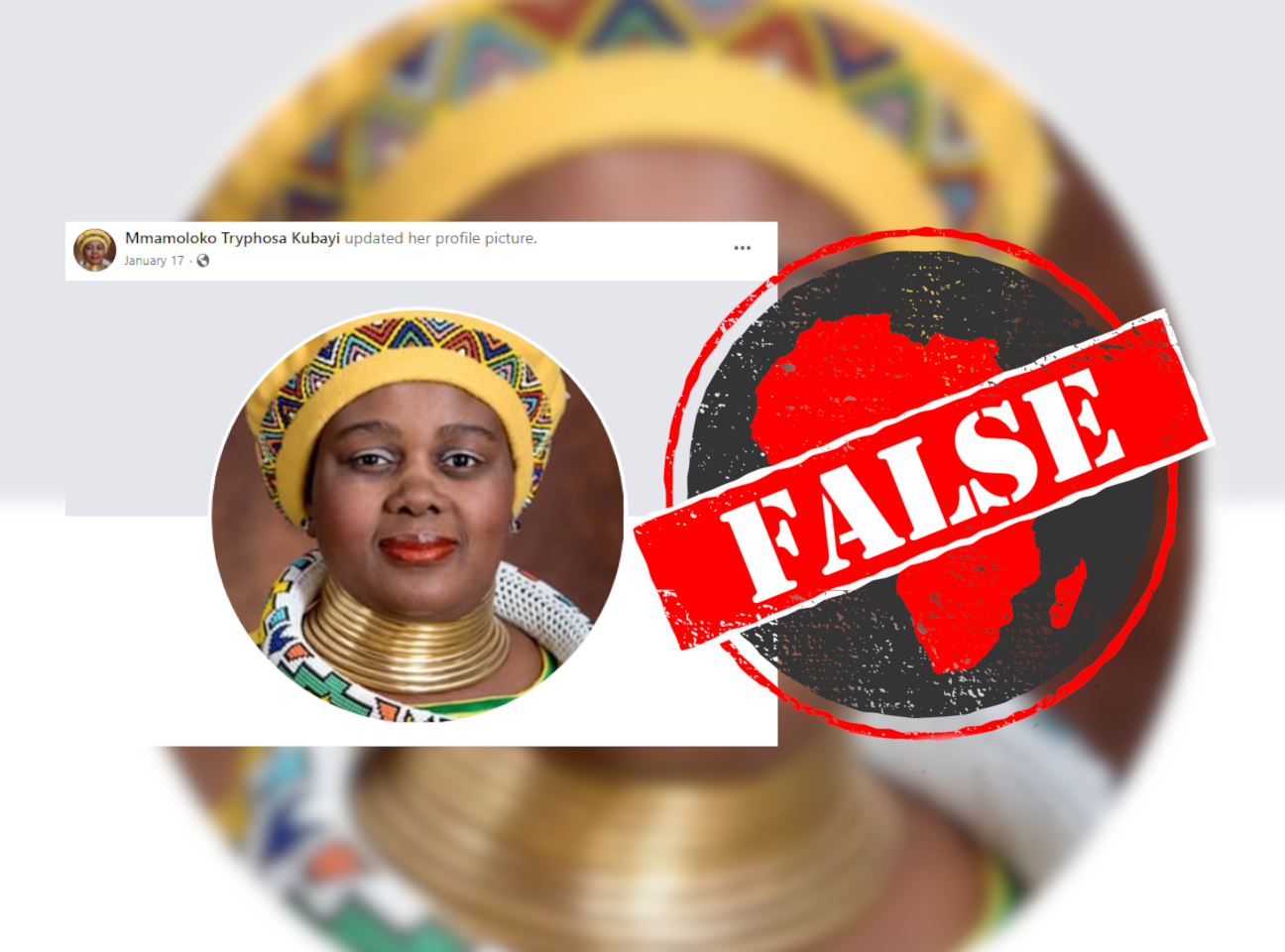 The DHS also released a statement directing readers to Kubayi’s official Facebook and Twitter accounts. It also warned that Tshwete, her deputy, has no official social media account.

But the many accounts claiming to be Tshwete on Facebook are fake. Tshwete no longer uses any social media.

DHS could do more to identify official accounts

It is helpful that the DHS released this statement. But the department could do more to protect citizens from fake accounts, such as making its official social media pages easier to recognise.

Kubayi’s official accounts are not verified. The DHS’s official Facebook and Twitter pages aren’t either. Verification lets social media users easily identify official accounts, and makes them harder to imitate. (But it’s worth pointing out that this hasn’t stopped people from using emoji to imitate a verified check mark).

For example, many accounts impersonating Tshwete also used her old position as deputy minister of water and sanitation (a department which was separated from the DHS in 2021). This position is unhelpfully listed as her current position on the government contact directory. (Though fortunately not on the DWS website.)

There’s still plenty to suggest that accounts like these are fakes, and the DHS has taken an important step by identifying which accounts associated with the department are genuine. However, both the DHS and other sections of the South African government could do more to prevent confusion by making accurate and up to date information more easily available.

Guide: How to tell if a news article is reliable

If it’s a big and important issue, be cautious about what you share or see shared on social media.