Results of the grade 12 school-leaving exams, known as “matric”, are seen as an indicator of the quality of the country’s education system.

But did Motshekga really say this? 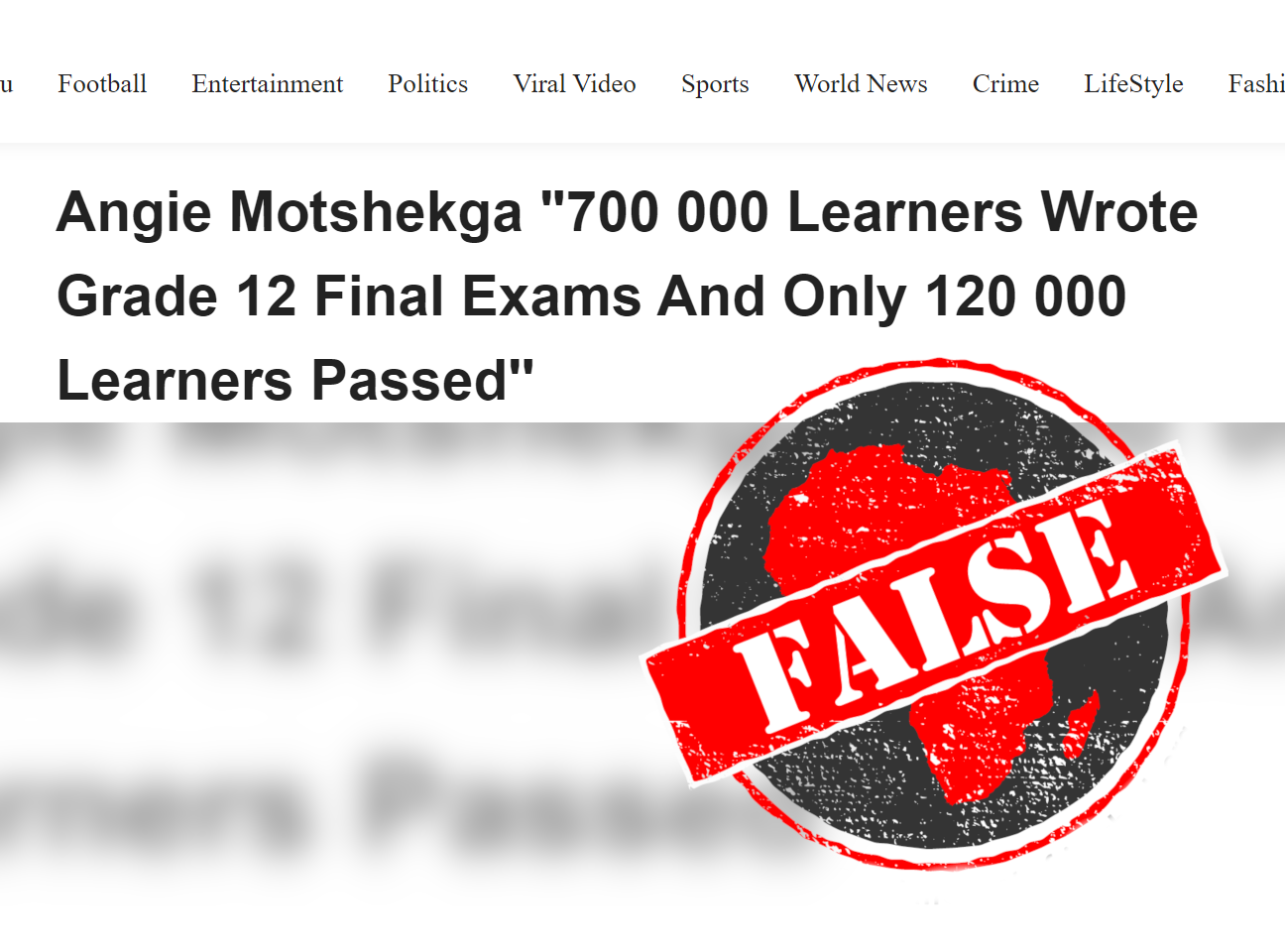 The story is on Opera News, a known disinformation website. It gives no details about when or where Motshekga supposedly made the statement.

South Africa’s final 2020 matric exams were held on 15 December. The results are still being marked and tabulated, and are only set to be released on 22 February. This is later than usual, delayed by Covid-19 disruptions to the 2020 academic year.

When the results are released, they will be widely reported in the media.

The article is false.