A video circulating on Facebook in February 2022 shows a crowd of people running onto a football field, and then cuts to a woman in the Cameroon national football team’s jersey appearing to give CPR to a bleeding man.

“Cameroon fans beating up their players for losing to Egypt. Africa sha!!!” its caption reads.

The biennial international men’s football championship of Africa is organised by the Confederation of African Football (CAF).

In the semi-final stage of the 2022 event, Egypt beat Cameroon 3-1 in penalties after a goalless draw.

But did fans really beat up Cameroon players for losing the match? We checked. 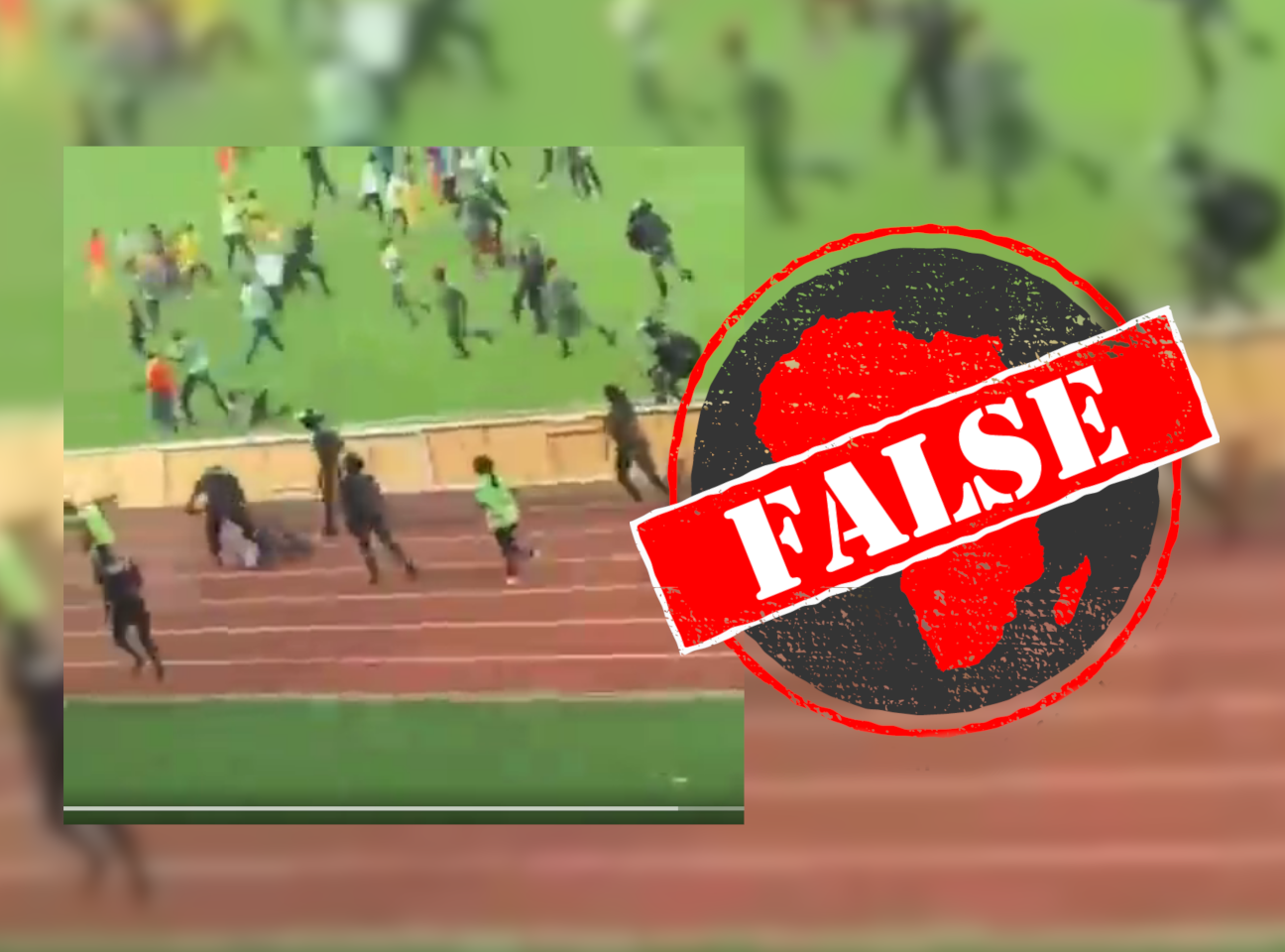 No news reports of players being attacked

Africa Check contacted CAF-accredited journalist Jide Olusola, who covered the match between Cameroon and Egypt. He described the video’s caption as “fake and untrue”.

Olusola, a sports reporter with Nigeria’s Daily Trust, said Cameroon fans were angry with the match’s result, but only booed the players as they left the pitch. There was no attack.

“I was at the stadium and nothing of such happened. The only thing that happened was the fans booing their players, which is normal,” Jide said.

There have been no news reports of Cameroon players being attacked during Afcon in 2022.

Jide also said that the first clip in the video couldn’t be from the tournament. The advertising boards around the playing area in all the Cameroonian stadiums were electronic and not made of wood, as seen in the footage.

Africa Check has not been able to find the source of either clip, or determine if they are related.

But on 24 January, a stampede during the quarter-final match between Cameroon and Comoros at Yaounde Olembe stadium left an estimated eight people dead, with dozens injured. 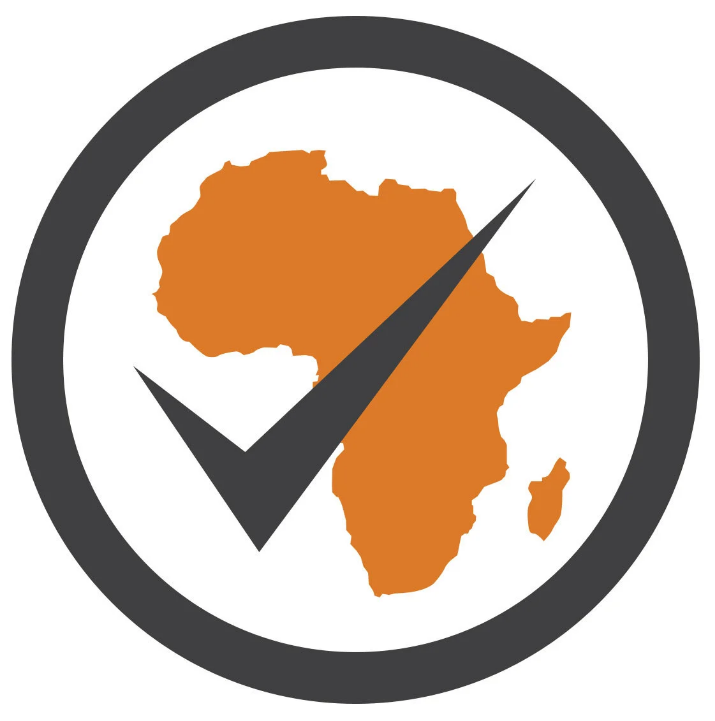