No, claim that US dollars printed before 2021 will not be accepted from January 2023 patently false

IN SHORT: Posts on social media in Nigeria and South Africa claim that US dollar notes printed before 2021 will be out of use from January 2023. But there is absolutely no evidence for this.

Posts doing the rounds on Facebook, some with graphics and some with text, claim that all US dollars printed before 2021 will not be accepted from the beginning of 2023.

These posts have mainly been posted on the platform in Nigeria, with some also shared in South Africa.

Nigeria's currency is the naira, introduced in 1973, to replace the Nigerian pound.

However, like in many African countries, the dollar is used as currency in Nigeria.

The claim has also been posted on Facebook here, here, here and here.

It has also made its way onto several public groups, one with over 10,000 followers, and been posted by profiles with large numbers of followers.

But is the claim true? Will any US dollar note introduced before 2021 not be accepted from January 2023? We checked. 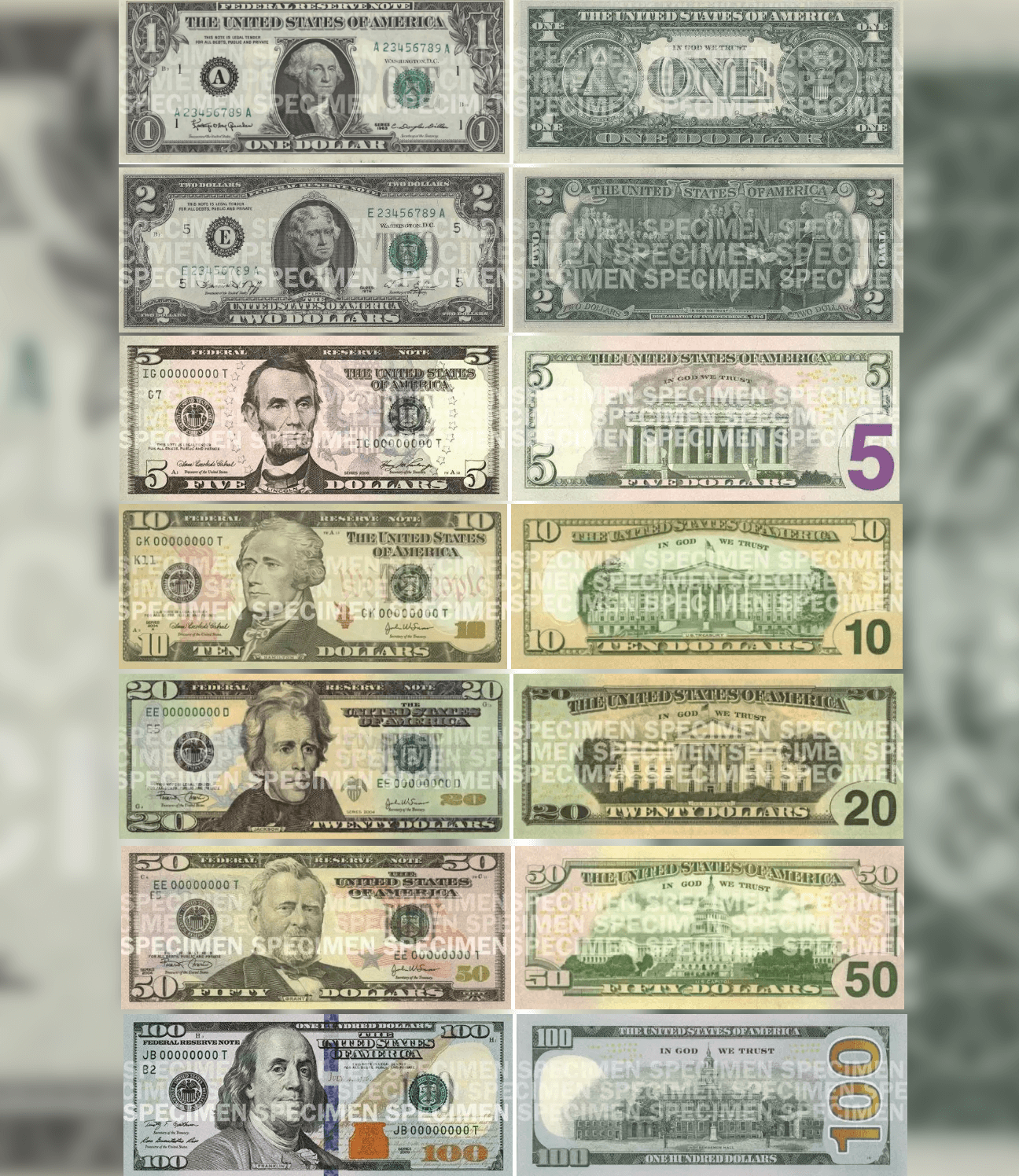 According to the Fed, the lifespan of paper money in the country depends on its condition.

Notes in good condition continue to circulate but those in very bad condition are taken out of circulation and destroyed, the Fed says.

Below is a table of the estimated lifespan of the current circulating US dollar notes, as of 2018:

Will all these notes be rejected from January 2023?

We looked through numerous US government portals for evidence of this claim. We could find no evidence that it is true.

Such a dramatic change in the US currency would also make news headlines across the world, especially since the US dollar is used, at least as a fixed exchange rate, in many countries outside the US.

The claim is false.