No, four-year-old video of bees on thief likely shot in Uganda, not in Kenya in 2021

A video posted on the verified Instagram page of Mike Sonko, ex-governor of Kenya’s Nairobi county, shows a shirtless man with his head, chest and back covered in swarming bees. The man, holding an appliance of some kind, is surrounded by a crowd of people speaking excitedly in Kiswahili and another language.

Sonko posted the video on 12 July 2021 with the caption: “Hii ni Kitui tena na huyu ni mwizi aliiba TV sasa anairegesha mwenyewe. Musiwe munatuchezea.” The Kiswahili translates as: “This is Kitui again and this is a thief who stole a TV and now he is returning it to its owner. Don’t joke with us.” Kitui county is in eastern Kenya.

But does the video really show bees administering stinging justice to a thief in Kitui in 2021? We checked. 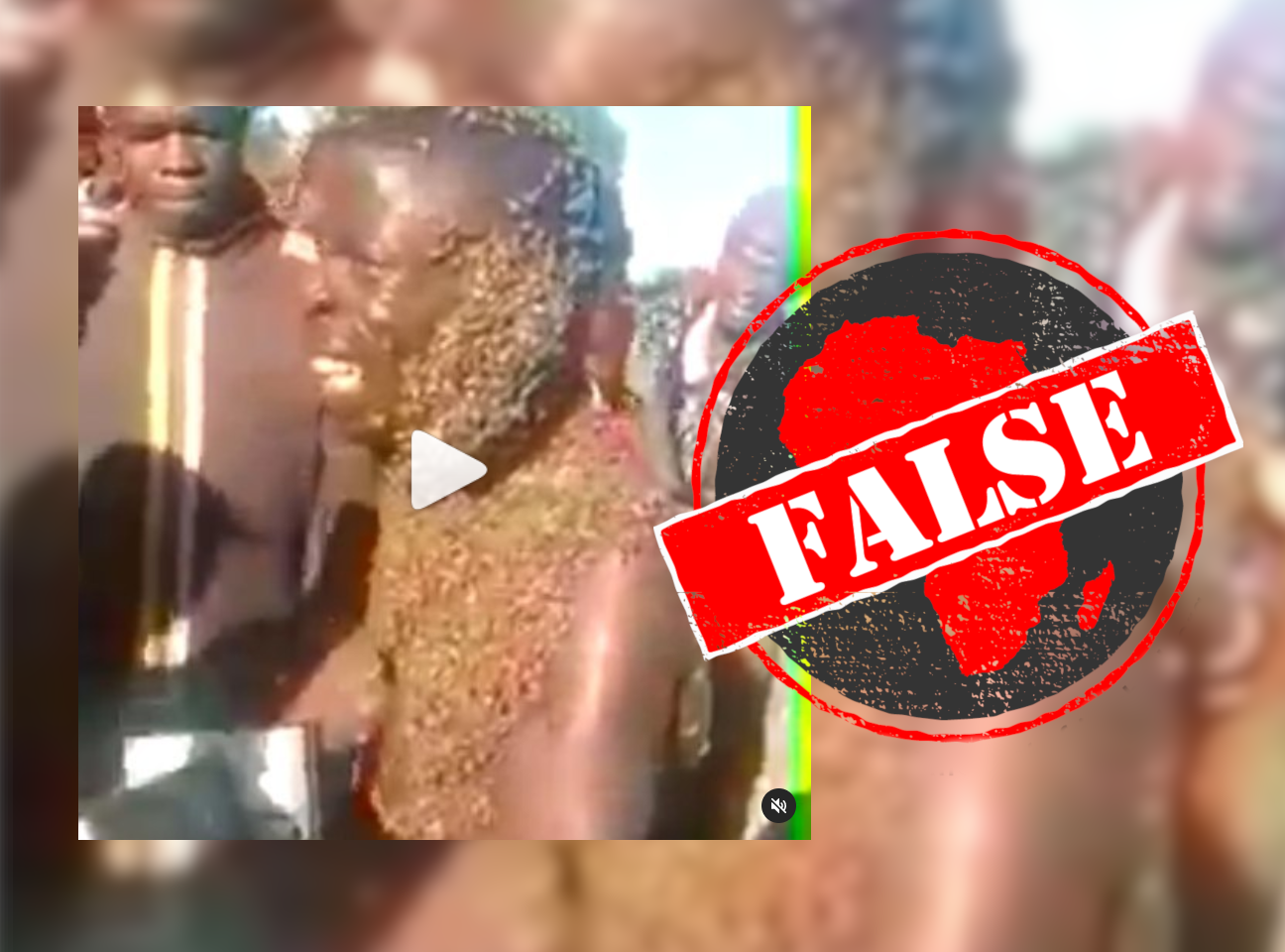 A Facebook search using the keywords “thief” and “bees” turned up numerous videos of the incident placed in a range of different countries, including Malawi and Kenya. But most of the posts, and the earliest, claim the incident happened in Uganda, in a town called Masindi.

A Google search using “thief”, “bees” and “Masindi” turned up news stories dated 27 November 2017 in which a man, who apparently stole a subwoofer (a bass loudspeaker), returned it after he was attacked by bees.

While many stories cite a Facebook user called Basudde Sam as evidence, the Daily Monitor, a leading Ugandan newspaper owned by the Nation Media Group, quotes an eyewitness. Fred Musiime told the newspaper that “a big group of people followed him as he walked towards Masindi Police station. Others took pictures and shot videos.”

The newspaper also quotes a police officer as saying the man was “suspected to have been bewitched after allegedly stealing some household items”.

A video of bees swarming on a man was posted on Instagram with the claim that the incident happened in Kitui in Kenya in 2021. But the video is almost four years old and available evidence points to it being shot in Masindi, Uganda in 2017.