Juliana Cherera, the vice chair of Kenya’s Independent Electoral and Boundaries Commission (IEBC), has recently been one of the country’s most talked about people.

Ruto’s main rival, Azimio la Umoja candidate Raila Odinga, came in a close second, with 6,942,930 votes. Odinga has rejected the results and is challenging them in court.

Just before the official declaration, four of the IEBC’s seven commissioners held a press conference where they rejected the results announced by Chebukati.

Among other gripes, the quartet cited an erroneous tally in the presidential race and claimed the process had been opaque.

The four are Cherera, as well as Francis Wanderi, Justus Nyang’aya and Irene Masit.

In the ensuing public uproar, a Facebook page using Cherera’s name and photo has posted several messages about the election.

One reads: “Ruto’s victry will be nullified, take that to the bank.” Another says: “From tomorrow I’ll show the world how the victry was stealed!”

But is the page really run by the IECB vice chair? 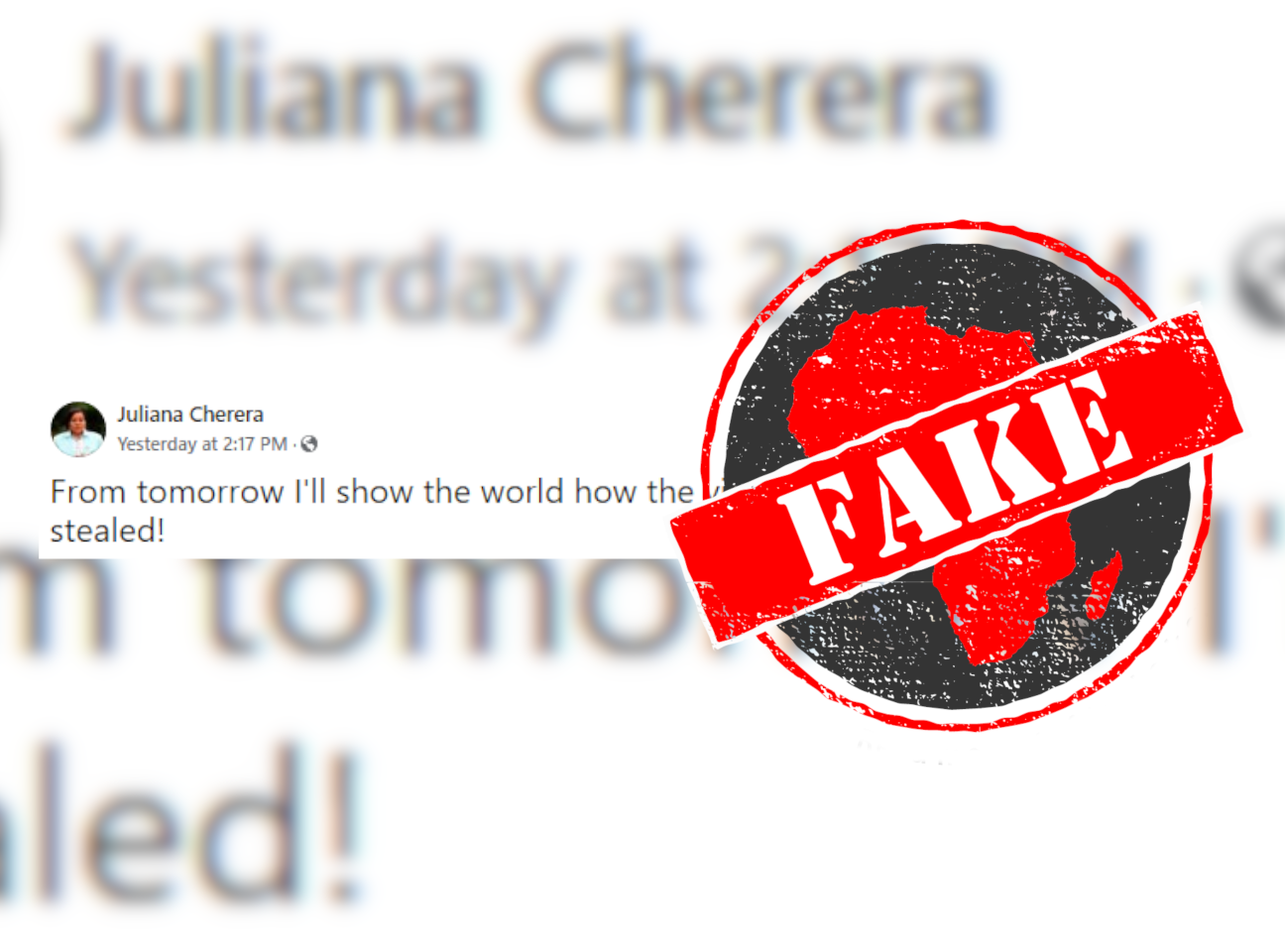 Cherera is unlikely to have made the many spelling and grammar errors seen in the messages.

According to the Facebook page’s transparency section, it was created on 11 December 2020 under the name Xaviest.

The name then changed to 2022 K e n y a political, then to Political Amerix, then to Lucky Johnsons and recently to Juliana Cherera.

And Kenya’s mainstream media have reported that Cherera has disowned all social media accounts, saying she is neither on Facebook nor Twitter.