No, long winding road passing through forest isn’t in Kenya, but in Australia

A photo of a picturesque road has been shared on a public Facebook group, with the claim it shows a Kenyan scene.

The caption reads: “Beautiful aerial view of a road sandwiched by Kakamega Forest in Western Kenya.”

Another Kenyan user shared the same photo, claiming it shows the road from Eldoret to Mosoriot.

The towns of Eldoret and Mosoriot and the Kakamega forest are within 100 kilometres of each other, but the road between the towns does not pass through the forest.

Where is this scenic road really? We sought to find out. 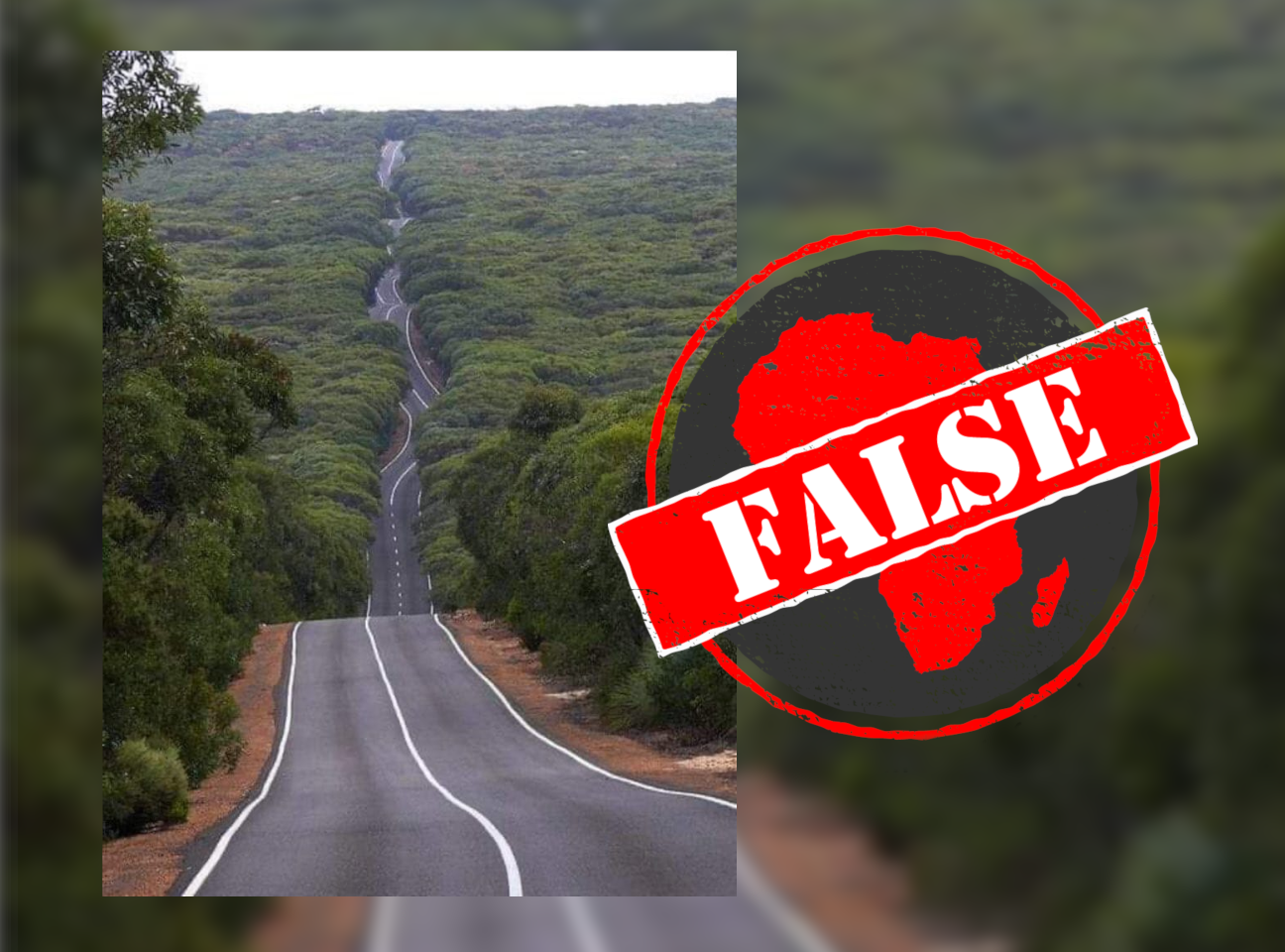 A Google reverse image search of the photo reveals that the road is in Australia, very far from western Kenya.

The Cape du Couedic road passes through Flinders Chase National Park on Kangaroo Island, in the state of South Australia.

In January 2020 the BBC reported on the devastating 2019-20 Australian bushfires, particularly their impact on Kangaroo Island. They published photos of the Cape du Couedic road before and after the fire.