No, Odinga didn’t publicly support by-election candidate or say Luos must be represented across Kenya

A screenshot shared on Facebook claims Kenya’s opposition leader Raila Odinga asked voters in Matungu constituency in Kakamega county, western Kenya, “to vote for David Were in the upcoming by-election”.

The screenshot looks like a tweet from NTV Kenya, a private TV station in Kenya. It was posted in a Facebook group with over 134,000 members on 31 December 2020.

The tweet appears to quote Odinga as saying: “I urge residents of Matungu to vote for David Were in the upcoming by-election scheduled for March 4 2021. We want to ensure ODM fields LUOs to fill vacant electoral positions to enable us have greater bargaining power in the National Government come 2022. Luos must be represented across the country.”

Odinga is from the Luo community, Kenya’s fourth-largest ethnic group, and is the leader of the Orange Democratic Movement, or ODM.

The former member of parliament for Matungu, Justus Murunga, died on 14 November 2020, and his seat was declared vacant on 8 December.

But did NTV Kenya send this tweet, and has Odinga advised Matungu voters on how to vote? 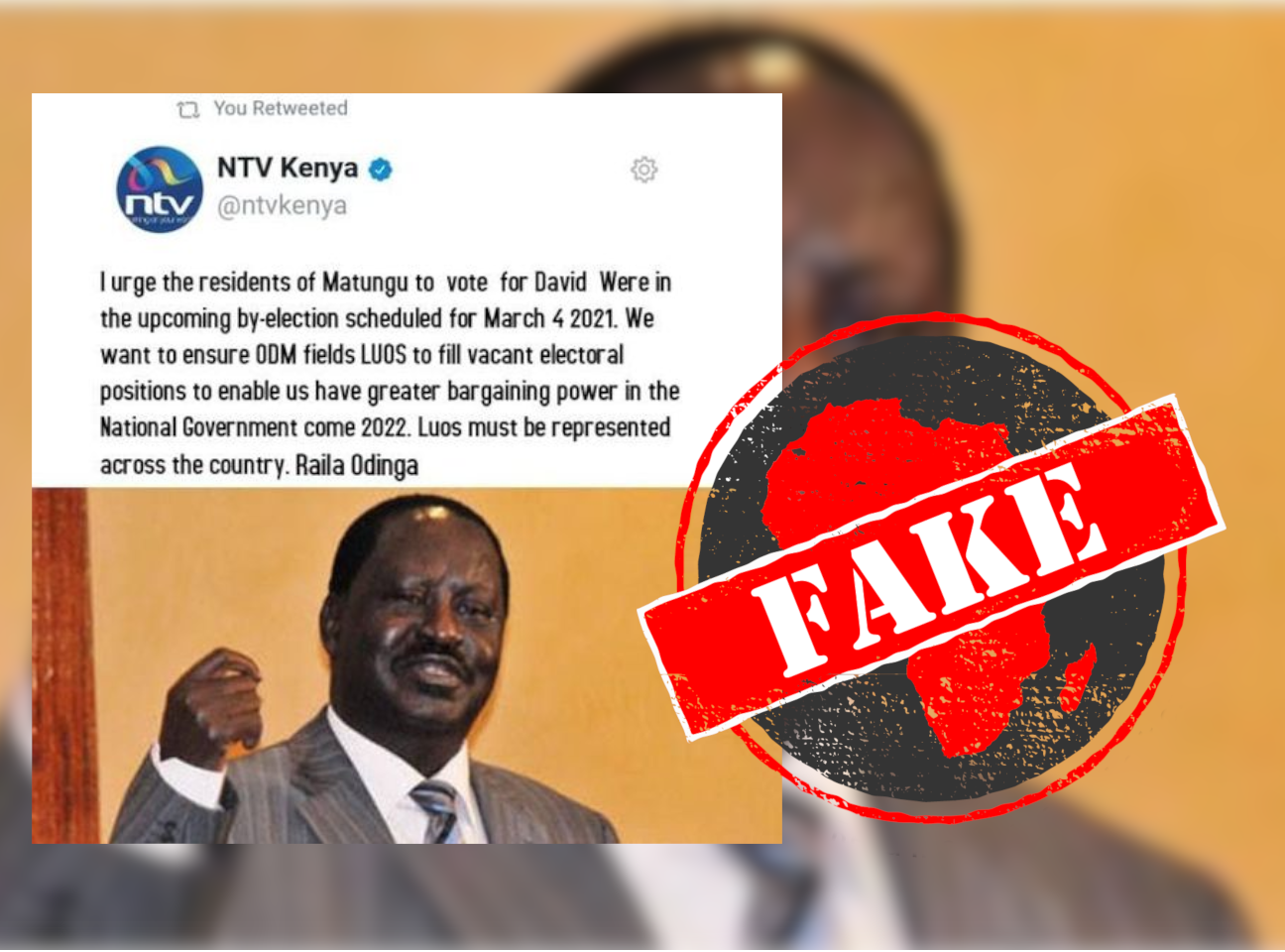 We also checked Odinga’s Twitter account and found he has not mentioned the Matungu constituency since he attended Murunga’s funeral on 5 December.

The ODM only formally announced David Were as their candidate for the by-election on 6 January 2021, nearly a week after the screenshot was posted online.

But the party clarified that Were was the only person to hand in his application form to stand in the by-election by the deadline on 24 December.

Odinga has always styled himself as a national leader and has previously said the ODM was “not a Luo party”. 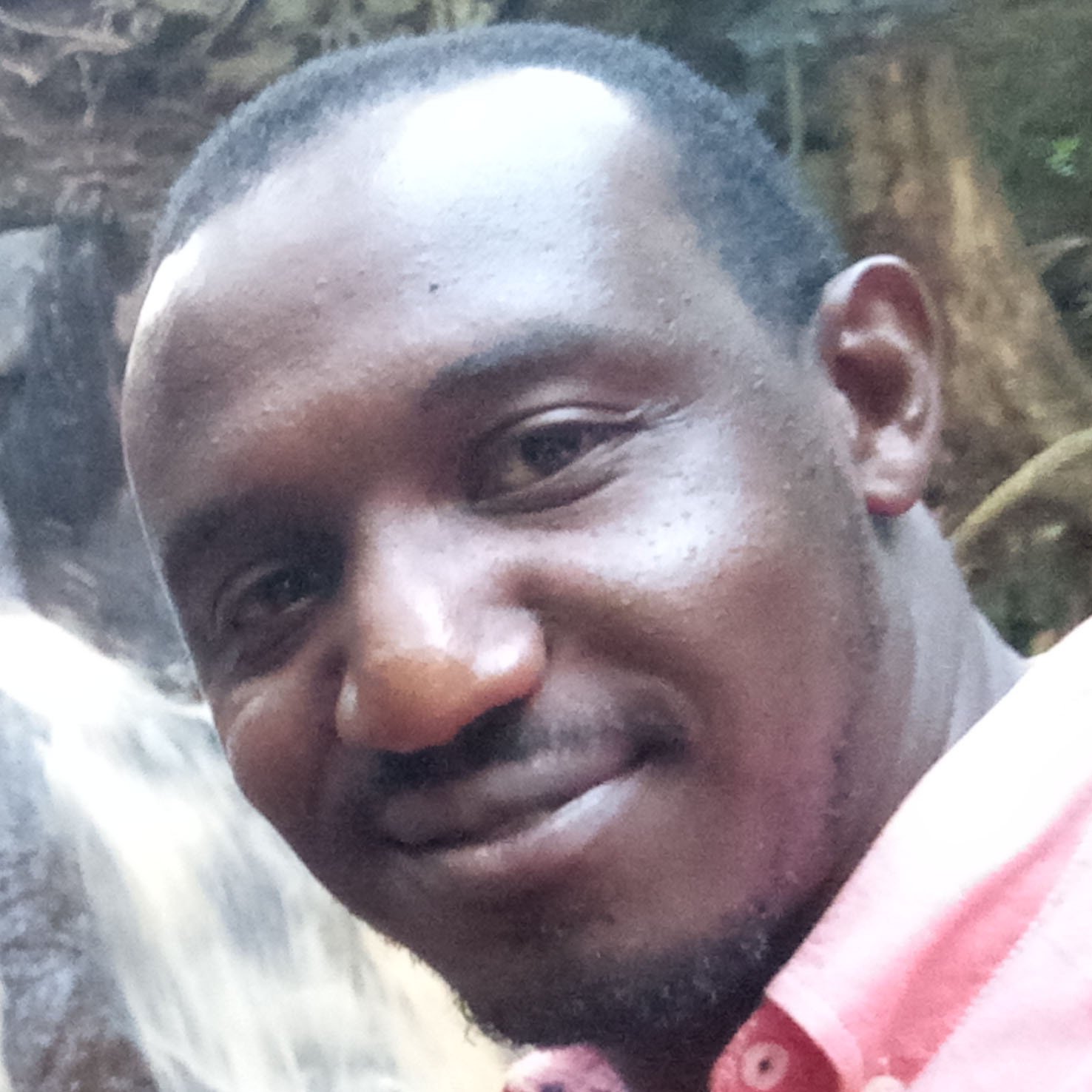