No, South Africa not a private company listed on the New York Stock Exchange

In a short clip posted on Facebook, apparently taken from a longer interview, a man identified as Maponga J iii Marar-Rah claims that South Africa is “not a country”.

“It’s a business,” he says. He goes on to claim that “on the New York Stock Exchange, South Africa is registered there as a private company”.

But is this true? 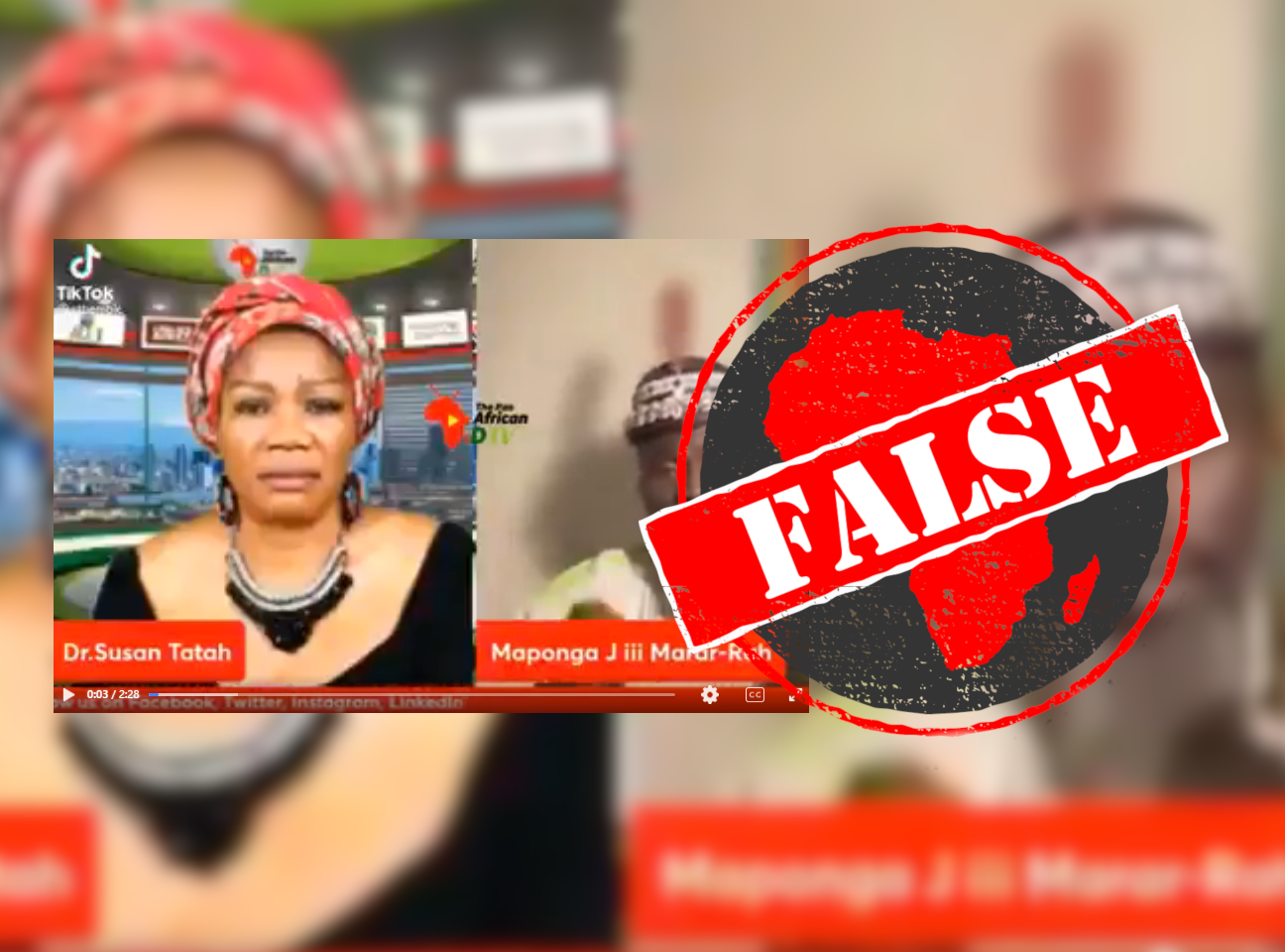 South Africa not listed on NYSE

The man in the clip is a bishop known as Joshua Maponga. Maponga is no stranger to controversies and lists several on his own website, including an appearance in the Port Elizabeth Equality Court for making homophobic comments in a sermon.

Mapoga made his claim that South Africa is not a country on the YouTube channel of Pan African Daily TV, which does not broadcast but only streams on YouTube.

Maponga’s claims are false. South Africa is not listed on the New York Stock Exchange. The NYSE is well-known for trading investment options like stock - small shares in a company that typically grant owners a share of profits or some say in how the company is managed.

There are many types of investment products traded on the NYSE, and some of the listings do include the words “South Africa” in their name. But none are an official listing of South Africa as a private company. One is simply an index that tracks the performance of South African markets.

But the claim doesn’t come from nowhere. “The Republic of South Africa” is registered with the United States of America’s Securities and Exchange Commission, or SEC. But this doesn’t make it a private company.

Plenty of countries registered with SEC – but not as companies

False claims that South Africa is actually a private company, like the one in this 2020 article, often focus on the fact that the country is registered with the SEC.

The SEC is a government organisation that regulates market trading in the US. It requires that any securities (stocks and similar investment products) sold in the US be registered with the organisation. It also requires companies trading in these securities to regularly file certain documents with the SEC, making information about these trades public.

Companies in the SEC’s database are assigned a central index key or CIK, which acts as a unique identifier of that company, although not every CIK corresponds to a private company. For example, Amazon CEO Jeffrey Bezos appears several times in the SEC filings and has the CIK 0001043298.

The government only appears once in the filing database. In 2003, it was listed in a report as the owner of a large proportion of shares in communications company Telkom, which was listed on the NYSE that year. The Japanese ministry of finance appears in the filings for a similar reason.

The Republic of South Africa appears more frequently, but this is, once again, nothing sinister. Countries may sell securities like debt (this functions similarly to taking out a loan which is repaid with interest), and as a result, many are registered with the SEC – for example, here’s Italy.

This is why South Africa appears in the SEC’s filings.

The filings include information such as the amount of interest due on debt that South Africa has borrowed, and annual reports showing that it has complied with the SEC’s regulations.

Nowhere does the SEC list South Africa as a private company. In fact, South Africa’s annual reports to the SEC explicitly fall into the category of “Foreign Governments and Political Subdivisions Thereof”.

So Maponga is wrong. South Africa is not registered as a private company. It is a country, like all the others registered with the SEC.