No, woman did not give birth to 17 babies at once

An article on Nigerian news website the Genius claims a woman gave birth to 17 babies during a 29 hours-long operation. Published in May 2019, the article has been shared on Facebook in Nigeria.

It says: “This woman breaks the world record and inspires many women to believe in God during pregnancy and delivery. Catherine Bridges and her husband had been trying to have a child for many years and had decided last year to use medical assistance from a fertility clinic in Rhodes Island [USA]. The insemination process was definitely successful, as the couple got an entire litter of seventeen beautiful and identical boys.”

The article includes a photo of a woman with an unusually large stomach and another of 11, not 17, babies. 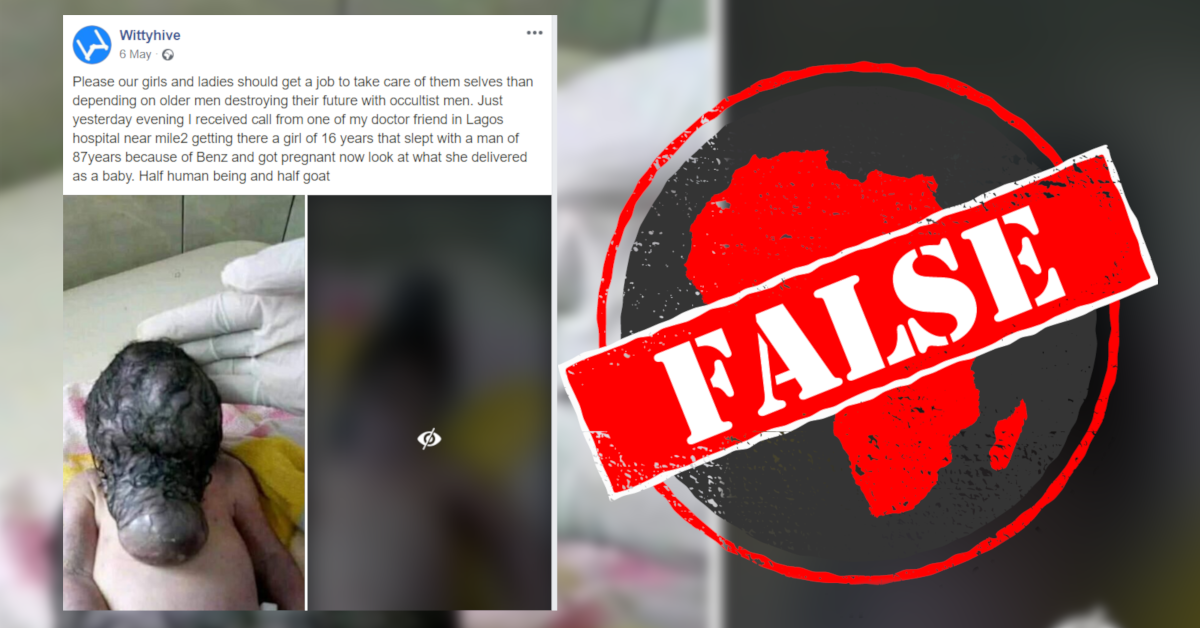 This isn’t the first time this story has made the rounds. Africa Check debunked the same claim in June 2019. In the earlier story, different photographs of a heavily pregnant woman and her supposed babies was used.

US-based fact-checking site Snopes also rated the claim as false. They said that the story was not based on any real, reported incident. The story was originally posted by satirical website World News Daily Report.

‘It is not humanly possible’

The record for most surviving children in a single pregnancy is eight. In 2009 a US woman, Nadya Suleman, gave birth to six baby boys and two baby girls.

Dr Kingsley Ekwuazi, a consultant obstetrician and gynaecologist at the University of Nigeria, said it is not humanly possible for a woman to give birth to 17 babies at once.

“I believe the highest number of babies birthed by a single mother is seven or eight. I came across the story of the woman with 17 babies; it has been debunked. It is not true.” – Motunrayo Joel