Rail line from Benue, Nigeria’s breadbasket state, to Port Harcourt – but not to Lagos

In a reaction to the Nigerian government’s plan to build a rail line linking the city of Kano to Niger, a Facebook user has claimed that Benue state, regarded as the country’s food basket, does not have a rail line either to Lagos or Port Harcourt.

“Benue is the food basket of the nation. Yet no rail line from Benue to Lagos nor to Port Harcourt but we want to build a rail line to Niger Republic!” the post reads. Dated 24 September 2020, it’s been shared more than 1,200 times so far.

Is there really no rail line from Benue, a state in central Nigeria, to Lagos and Port Harcourt, two major cities in the south? 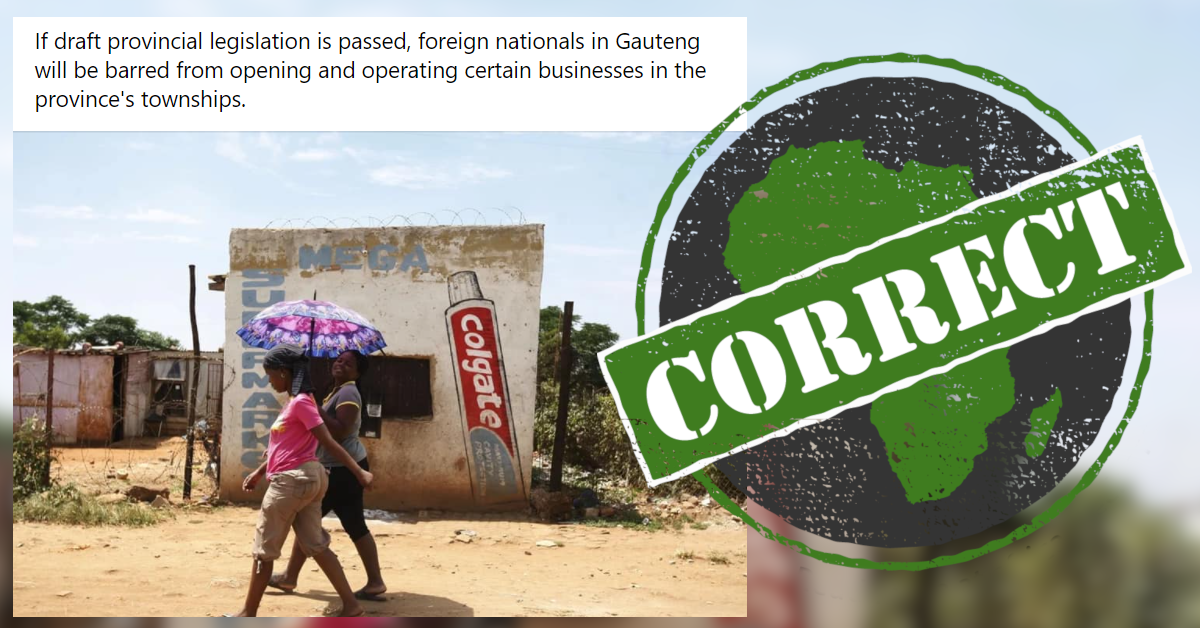 Makurdi to Port Harcourt line exits, but beset with problems

A map of Nigeria’s rail network shows that the eastern narrow gauge railway built in the colonial era links Port Harcourt and Makurdi, the capital of Benue state. The rail line, which passes through a few other major towns in Benue, goes all the way to Maiduguri in the northeastern state of Borno.

The rail line was out of commission in 2014 and reopened in 2015. Soon after the reopening, it was reported that parts of the line were vandalised. On 7 October 2020, the government approved US$3 billion for reconstruction of bad sections of the railway.

It’s true that there is no direct rail line between Benue and Lagos. But a line from Benue to Port Harcourt does exist, even though it has not been functional for some years. – Allwell Okpi