A video of a man covering himself with ash while crying and praying in a burned-out church was posted on Facebook in June 2021.

“See the Benue State Governor in dust and ashes seeking God's face with penitent heart and repentance,” its caption begins. The video has been viewed some 7,500 times.

Benue state is in north-central Nigeria. Its governor is Samuel Ortom.

Ortom has often criticised Nigeria’s central government for failing to stop deadly attacks by armed militant Fulani herders on farming communities in Benue. He even claimed he almost died in one such attack.

But is Ortom the man in the video? 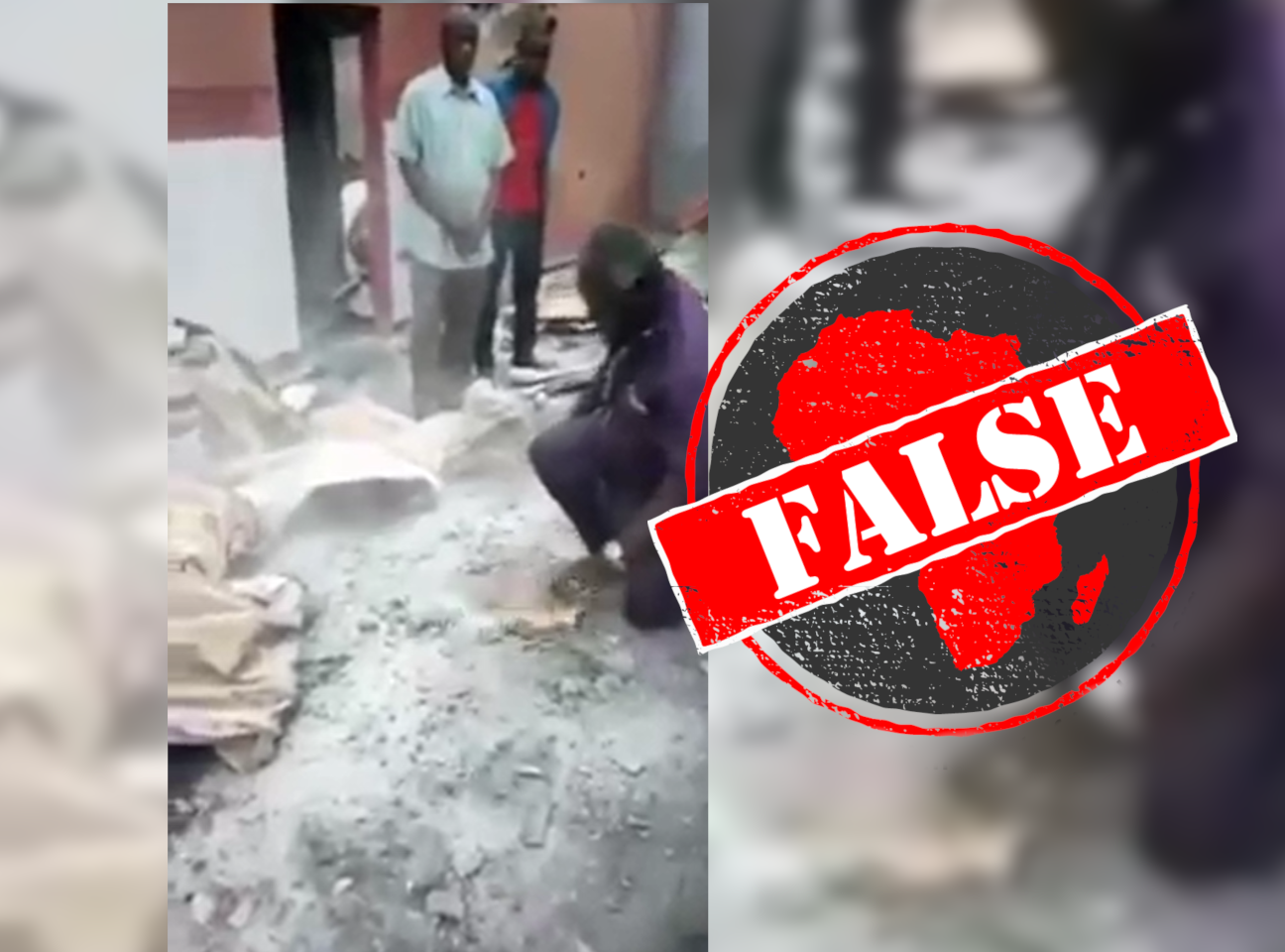 First, the man does not look like Ortom. For one thing, he has a beard, and the governor does not.

And examining several videos of the governor speaking publicly reveals that they sound different, with different accents.

A Google reverse image search using frames of the video yielded only other examples of the claim.

But searches on YouTube with various key phrases led us to a few uploads of the video with different descriptions. The oldest is a 22-minute video posted on 4 March 2020, which identifies the man as a pastor.

Its description includes the hashtag #Jos. Jos is the capital city of Plateau state, also in north-central Nigeria. The pastor confirms that the burned-out church is in Jos at the video’s four-minute mark.

The video on Facebook does not show governor Ortom of Benue state. It shows a pastor in a church in a neighbouring state.