IN SHORT: The photo does show Rigathi Gachagua, today’s deputy president of Kenya, with a friend at the University of Nairobi in 1978. But the friend is not new president William Ruto.

A photo showing two young men posing for a photo in matching uniforms is doing the rounds on Facebook.

“Friends for life. Current President William Ruto and his Deputy Gachagua back at university of Nairobi in 1980's,” one caption reads.

The photo and its claim has also been posted here, here, here and here.

Ruto and Gachagua have been close political allies. Together they campaigned for the presidency on the United Democratic Alliance party ticket. Gachagua was Ruto’s running mate in the race for president.

Ruto was declared the winner of the 9 August 2022 presidential election that saw Gachagua become the deputy president.

Both studied at the University of Nairobi. But does the photo show them as young friends at the university? We checked.

Photo shows Gachagua and a friend 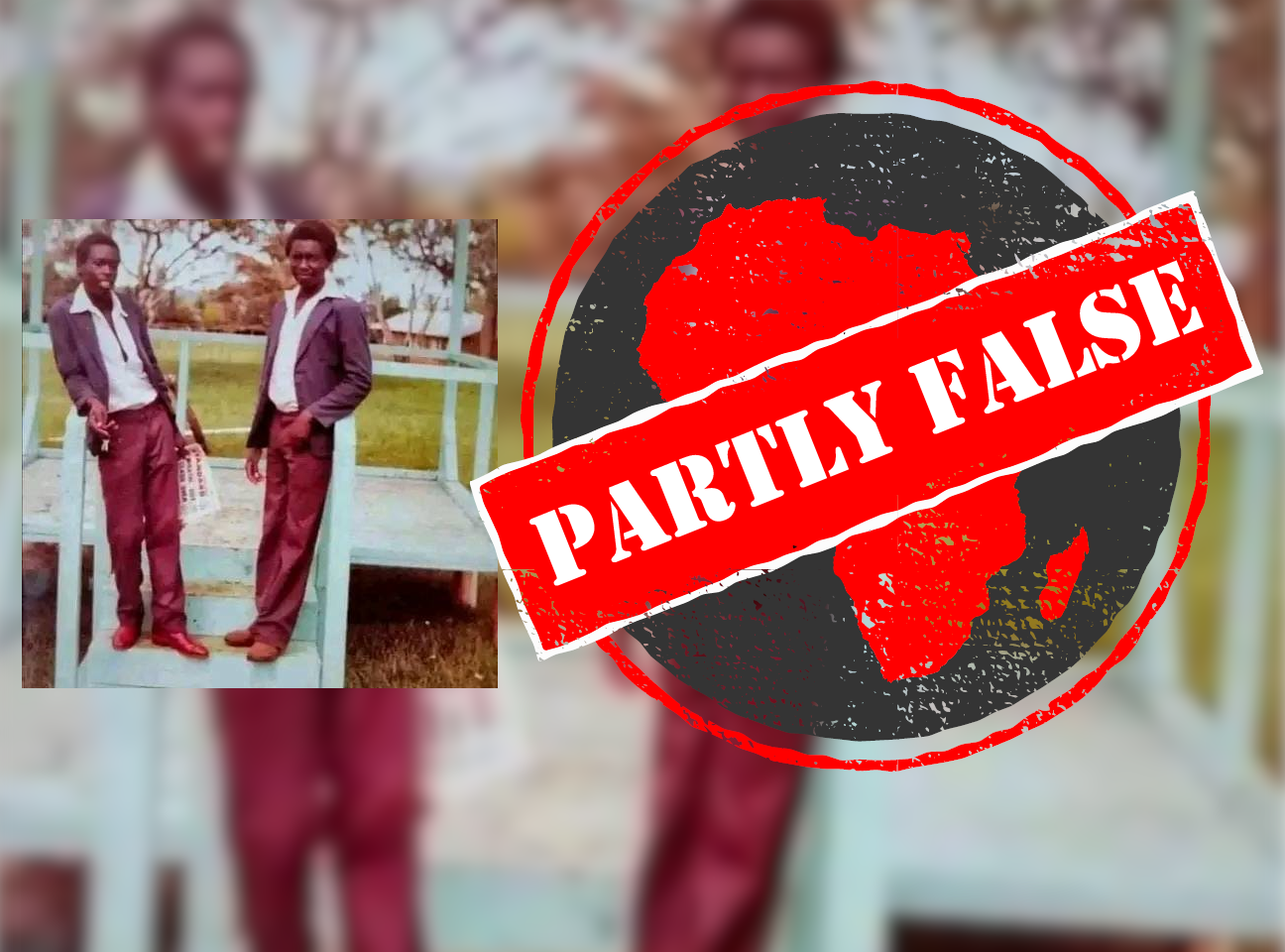 He explained that the image showed him with his former classmate and friend called Simon Maina Guandaru. He posted it alongside a more recent one showing them together.

He said Maina has been his friend “for the last 44 years since nature brought us together in 1978 as classmates from form 1 to 6 at Kianyaga High School”.

The photo does not show a young president Ruto with Gachagua.