ANC and DA both wrong on gap between rich and poor

In a speech at the end of last week, President Jacob Zuma hit out at criticism of the continuing high levels of income inequality in the country, declaring that the gap between rich and poor in South Africa has been narrowing since 1994 and is still falling.

Opposition Democratic Alliance finance spokesman Tim Harris hit back, telling reporters that the president was in denial about the problem. The latest statistics show that income inequality has grown steadily under the current government, he said.

In fact, both are wrong. 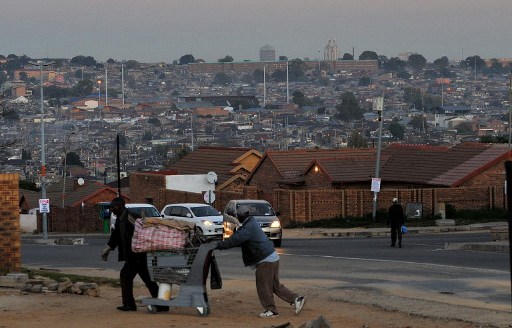 Speaking at the opening of the National House of Traditional Leaders on November 1, the president acknowledged that the gap between the haves and have-nots in South Africa - one of the worst in the world - was far too great.

But “notions that the gap between the rich and poor in South Africa is widening is a farce," the president said. "Why now, after 1994, do we say it’s widening?” he asked in his speech.

The claim that inequality was growing was media “spin” the president said. “It has not been growing since 1994, it has been narrowing. The only problem is that, while it’s narrowing, the gap is too big,” he said.

Turning his fire on the media who report the problem, the president complained: “People writing newspapers are educated and they think they’re writing the truth. It’s propaganda, and we also repeat it, nathi [us], because it is being said by educated people.”

According to the opposition Democratic Alliance, the problem is not the media. It is the level of inequality which is shown in the latest official statistics.

As DA finance spokesman Tim Harris told reporters: “The truth is… that the latest available statistics on income inequality show that overall inequality has grown steadily.” The wealth gap is getting worse, he suggested, alluding to the 2011 census results released last week by officials. 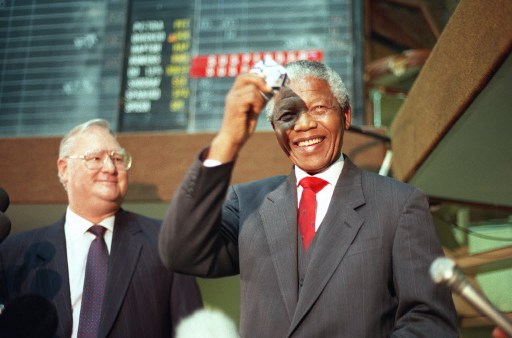 The president based his claim on two main arguments, both of them to do with rising incomes.

During the apartheid era, black-owned businesses had been excluded from many parts of the economy but today black people ran serious businesses that are listed on the Johannesburg Stock Exchange. This claim is provably true. On top of this, he said, 15 million poor people, who never had social grants before, now get grants.

Thus, according to the president, income inequality must be narrowing. "If that isn't closing the gap what is?" he asked.

What do the statistics show?

So what do the statistics show?

First things first, they show that, in contrast to what the president claimed, there has been no narrowing of the gap between rich and poor. 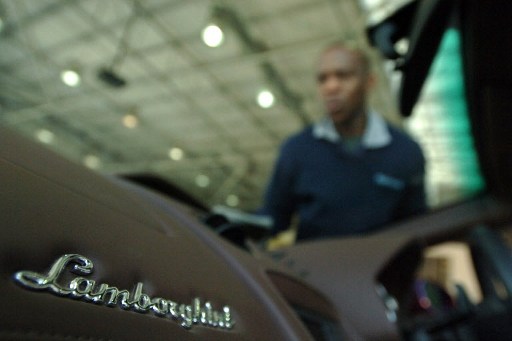 As set out on pages 23-25 of this 2009 presidency report on development indicators, the researchers conclude that income "inequality seems to have deteriorated" or worsened, with the economic growth since the mid-1990s because, while the income of all sectors has improved, "that of the richer segment of society seems to have improved at a faster rate."

However, the DA claim that inequality has "grown steadily" is also wrong.

Because the same statistics also show that between the first year of democratic rule, 1995, and 2008, the latest date covered by this detailed study, the percentage of national income received by the poorest 10% of the population rose and fell but ended unchanged at 0.57% of the total. And the share taken by the richest 10% was almost unchanged at around 54%.

And the Gini co-efficient, used worldwide to measure inequality has risen only marginally from 0.640 in 1995 to 0.679  in 2008, indicating at worst a marginal increase.

Conclusion - Not getting worse but not getting better either

While the president is right, according to the available data, to note that the household incomes have risen for the poorest in South Africa since 1994, he is wrong to claim that income inequality has narrowed. At the same time, the DA is wrong to claim it has grown steadily since 1994.