Are road accidents the leading cause of deaths among SA children under five?

South Africans who drive around with babies and toddlers held on laps or standing on the backseat will have to strap them into a car seat come the end of April. If they don’t, and they are caught, they will be fined.

News website The Times reported recently on the new amendment to the National Road Traffic Act. A picture of a baby in a car seat topped the page. “According to the Medical Research Council, car crashes are the leading cause of injury and deaths among children under five in South Africa,” the caption read.

This statement was then repeated in the text itself, along with the claim that: “At least four children are killed on the roads every day.”

Is this true? We investigated.

Data shows disease cause most deaths 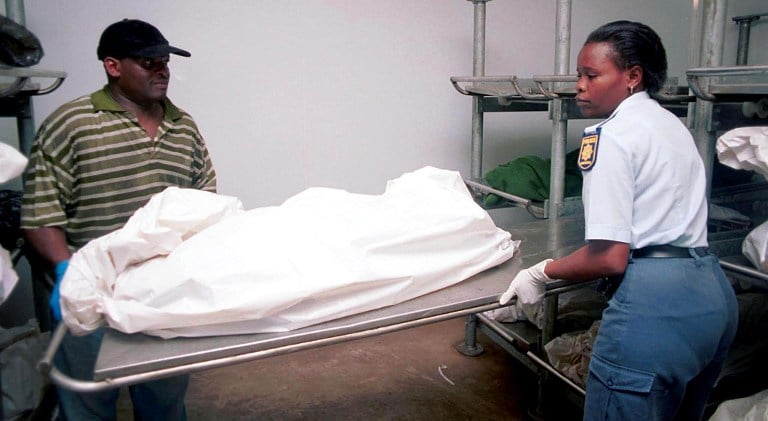 A file picture of the body of a baby that died when a minibus taxi collided with a truck in South Africa's KwaZulu-Natal province. Photo: AFP" />

The latest available data from Statistics South Africa (Stats SA), dating back to 2013, showed that 35,094 children under five died that year according to death certificates.

And of those, the leading cause of death was intestinal infectious diseases such as diarrhoea, causing 14.6% of the deaths that year. The second largest cause, at 10.6%, was respiratory and cardiovascular disorders around the time of birth. This occurs where a baby might have breathed in amniotic fluid, blood, or milk or have been deprived of oxygen, for example.

While it is clear that neither of these is related to road accidents, it is not that easy to gauge from the data exactly how many deaths were transport-related.

As the principal statistician of births and deaths at Stats SA, Vusi Nzimakwe, explained: “We use causes of death as listed on death certificates, which would refer to ‘multiple open wounds’, for example, rather than traffic accidents.”

That is why the Medical Research Council (MRC) needed to carry out a specialised study.


But crashes are largest cause of injury-related deaths 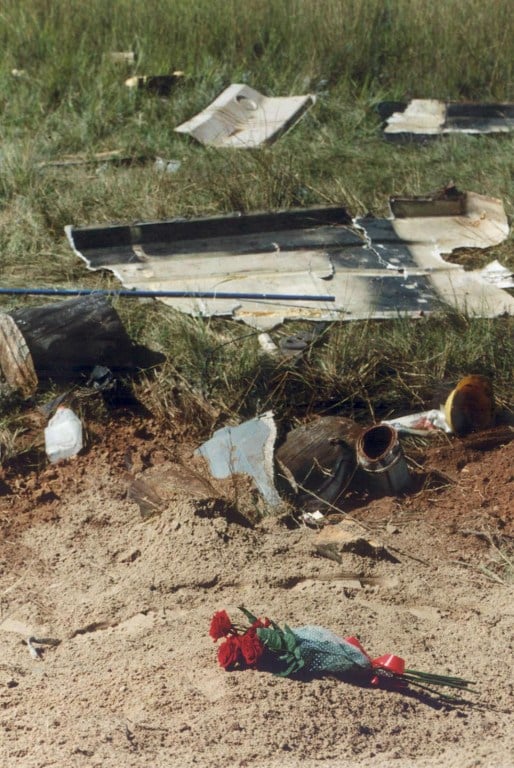 President Jacob Zuma speaks at the memorial for 24 members of a church, one of them a child, that died in a bus crash in 2013. Photo: Department of Communication" />

According to the MRC’s study, released in 2013, road accidents cause around one-third of non-natural, or injury-related, deaths among under-fives.

The Injury Mortality Survey was prepared for national and provincial health departments. The researchers studied the post-mortem reports of all people who had died of unnatural causes during 2009. It is the most recent nationally representative sample of injury deaths in South Africa, Richard Matzopoulos, a specialist at the Medical Research Council’s Burden of Disease research unit, told Africa Check.

According to the report, 2,247 children under the age of five died of non-natural causes in 2009. Of these, 754 children died transport-related deaths, of which 741 were road traffic deaths. The rest involved other types of transport, such as trains.

Road traffic deaths therefore made up almost a third of the non-natural, or injury-related, deaths. This translated to just over two children under five dying on the roads every day that year.

“Unless there are any major child-specific interventions that I am unaware of, it will have stayed the same,” said Matzopoulos.


Conclusion: Crashes are leading cause of injury-related under-five deaths, but not deaths overall


Road traffic deaths are not the leading cause of death for children under the age of five in South Africa, according to the available data. Most children in this age group die from intestinal infections, such as diarrhoea.

The only nationally representative study on injury deaths showed that road traffic was the leading cause of injury-related death in children under the age of five. Almost a third of non-natural deaths in this age group in 2009 were due to crashes.

Does the carnage on S. Africa’s roads claim more lives than AIDS and TB?

FACTSHEET: The leading causes of death in Africa