Ever since cell phone masts started to go up around the world at the end of the last century, people have worried that the radiation the masts transmit might have harmful effects on those who live or work nearby.

Radiation is present everywhere as part of the natural world but studies have shown that exposure to too-high dosages can be linked to a rise in cancer and other health problems.

In a case in England made famous by a book about the understanding of statistics and numbers, residents of the village of Wishaw in the West Midlands in 2003 tore down a mast they believed had caused a rise in the incidence of cancer in the village. (The book concluded the cancer cluster was natural and the mast was likely not the cause.) 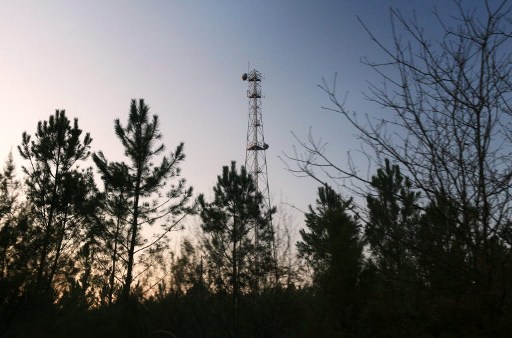 The issue is in the news in South Africa this week because residents of North Riding, on the northern outskirts of Johannesburg, plan to oppose the construction of a cell phone mast close to a pre-school in the neighbourhood.

In its article this weekend (available online only to subscribers), the Sunday Independent gave a boost to the anti-mast campaigners, relaying the findings of a new report that, it said, may give residents of North Riding “a leg to stand on” in opposing the planned mast.

The report referred to was produced by a group called the Bioinitiative Group, 29 scientists from 10 different countries who have studied the effects of this sort of radiation on human health.

Since they produced an earlier report in 2007, the group said, around 1,800 new studies had found harmful effects on health at exposure levels below those permitted by most countries.

“Roughly, 1,800 new studies have been published in the last five years reporting effects at exposure levels tens to hundreds or thousands of times lower than allowed under safety limits in most countries of the world. Yet, no government has instituted comprehensive reforms," the report says.

And based on such a large sample of studies, its conclusions – urging governments to intervene to reduce the risk their populations, in particular pregnant women and children, face from continued exposure to radiation – would appear to carry some weight. 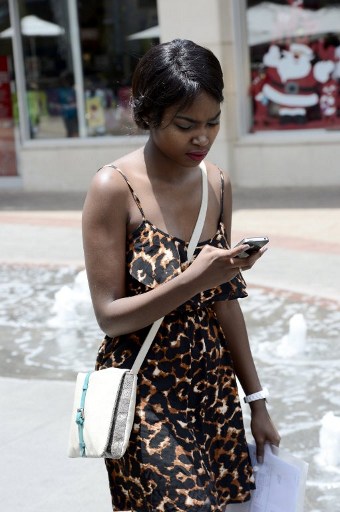 However, another group of scientists, based at universities in Canada, and calling themselves the ‘EMF & Health’ group, dispute the Bioinitiative group’s findings.

In this criticism of the Bioinitiative group’s report, they claim that the report is the work of “a relatively small group of scientists, lobbyists, and promoters, whose work is not recognised according to established scientific standards”.

The EMF group lists a number of problems they see with the Bioinitiative report but the chief criticism is that the report does not adhere to the principles of random selection of samples, repeatability and peer review. These are the principles, widely recognised in science, that, to be judged credible, trials should seek to ensure an unbiased selection of samples, that it should be possible for trials to be repeated by others and come to the same findings, and that the work should be reviewed by scientific peers.

Put another way, the BioInitiative sample was loaded in favour of studies that supported their theory and the results found were not reproducible.

So who to believe?

The World Health Organisation’s set of guidelines for journalists - and others - assessing the health risks posed by things such as cell phone masts  set out the importance of looking at all such new studies in detail and in context.

As they put it: "All studies, with either positive or negative effects, need to be evaluated and judged on their own merit, and then all together in a weight-of-evidence approach.

And they go on: “It is important to determine how much a set of evidence changes the probability that exposure causes an outcome. Generally, studies must be replicated or be in agreement with similar studies. The evidence for an effect is further strengthened if the results from different types of studies (epidemiology or laboratory) point to the same conclusion". 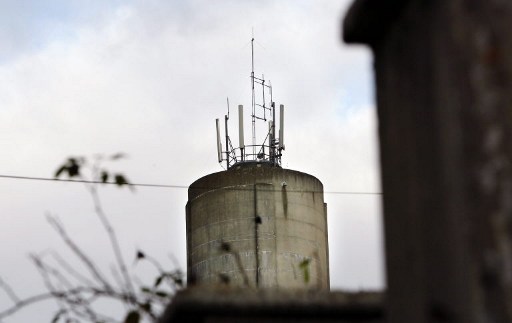 To conduct their assessments, expert groups consult comprehensive databases of studies on the field such as the one maintained by the International Committee on Electronic Safety.

And, on that basis, the EMF & Health group lists what it calls “expert reviews and web sites that are operated by credible mainstream scientists and public health officials” whose findings are based on evidence-based science published in reputable peer reviewed journals.

“All of these mainstream scientific organizations arrive at the same conclusion as the European SCENIHR: 'It is concluded from three independent lines of evidence (epidemiological, animal and in vitro studies) that exposure to RF fields is unlikely to lead to an increase in cancer in humans',” the EMF & Health group says.

Certainly, this recent study from the UK Health Protection Agency, released in London in April 2012, offers some reassurance to the residents of North Riding and elsewhere, worried about the claimed health risks of cell phones and cell phone masts.

The key conclusion of the report is that: "The accumulating evidence on cancer risks, notably in relation to mobile phone use, is not definitive, but overall is increasingly in the direction of no material effect of exposure.”

There is little data, the report notes, on risks beyond 15 years from first exposure, but to date, “although a substantial amount of research has been conducted in this area, there is no convincing evidence that RF field exposure below guideline levels causes health effects in adults or children". 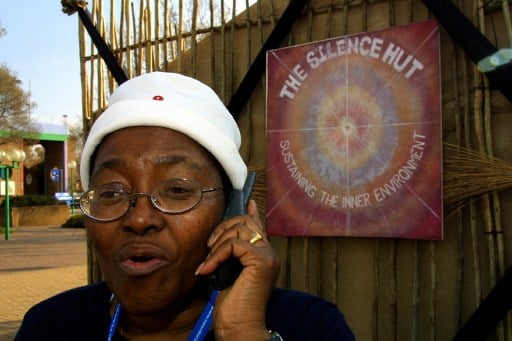 As the best studies note, cell phones are still relatively new devices and little data exists about the possible risks of exposure, over the very long-term, to the radiation they and the cell phone masts transmit.

Given this, and all sorts of other possible factors, there may be reasons for residents to object to construction of masts in their neighbourhood.

But when reporting the risks, we in the media all need to remember where the weight of evidence lies. As the BioInitiative group itself said in 2007: “To a great degree, it is the definition of the standard of evidence used to judge the scientific reports that shapes this debate.”

And as the UK Health Protection Agency report said just last year, and this report notwithstanding, although there has been substantial research into the question over several years, there is, to date, “no convincing evidence” that the exposure to radiation caused by cell phone masts harms the health of children or adults.