If the reports are true, the situation is catastrophic:  A third of South African adults are drug users. Dagga use has risen by 11% in the past year and the use of methamphetamines by a staggering 88%.

“SA has lost the war on drugs”, read a headline in The Times this week. An earlier report in The Star, citing “experts”, stated bluntly: “The war on drugs has been lost, with one in three middle-class South Africans using an illegal substance for recreational purposes”.

Reports based on Anti-Drug Alliance study 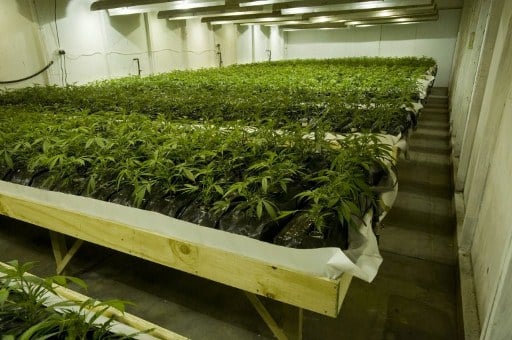 The source of the claim in both reports was a study published  by an organisation called the Anti-Drug Alliance of South Africa (ADASA), based on information received in calls to its hotline, submissions to its websites, and from an online survey.

The study describes South Africa as a “nation under siege” and states that it is “now a fact that 1 in 3 adults in South Africa uses drugs on a regular basis”.

The data, Quintin van Kerken, the CEO of ADASA stated in his foreword, was obtained from the responses of “35,433 respondents to the online survey, as well as 22,376 emails, telephone calls, submissions to our websites and social media portals”, or more than 57,000 respondents in total.

Sample was large but unrepresentative

However, though the sample was indeed large, it was also unrepresentative of the country as a whole.

To start with, a sample, based largely on people who had contacted the organisation, for one reason or another, is always likely to give an over-estimate of the issue as it affects the population as a whole. And making it worse, a survey conducted largely online will not represent those with little or no access to the Internet.

According to census data released last year by Statistics SA, 64,8% of South African households have absolutely no internet access.

As Dr Bronwyn Myers,  the Chief Specialist Scientist in the Alcohol and Drug Abuse Research Unit at South Africa’s Medical Research Council, told Africa Check: “There are significant problems with the methodology of the report.”

She said: “I looked quite carefully at the report. If you just look at the profile of people who participated, only 5.1% were unemployed and we don’t now about the racial or gender distribution of respondents. It is highly unlikely it is reflective of the South African population.

“It is not a representative sample, so you really  can’t extrapolate to the general South African population from this survey.” 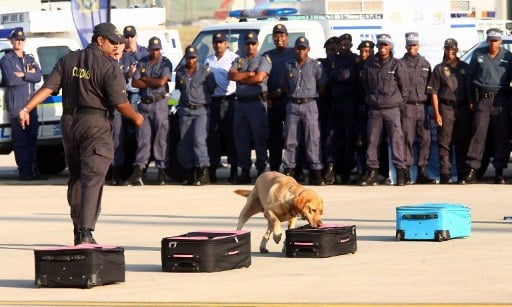 In an interview with Africa Check, ADASA's CEO Van Kerken admitted the flaws in the survey, explaining that the organisation did not have the budget to conduct a wider poll and had relied on “Facebook and Twitter and all our friends in the media to point to the site that hosted the survey”.

Van Kerken conceded that the respondents were targeted through Facebook and Twitter and “the people using that are generally at work or are employed”.

“I know what the unemployment rate is and that (the figure of 5,1% shown in the survey) was nowhere close. We were way out there, let’s be honest. That was one of the things that kind of bothered me, but I left it in. I thought of taking it out, but thought I’d leave it in and if the question comes up about it, I’ll be honest about it.”

Asked if there wasn’t a danger that most respondents to such an internet survey would be people who were affected by drugs - either users or friends and family members of users - he said ADASA had used a number of churches and voluntary “service clubs” like Lions Clubs as “control groups”.

“Your average churchgoer isn’t really the kind of person to use drugs, so we asked them to fill out the questionnaire to get a balance”.

Van Kerken said ADASA was trying to find ways of expanding the survey’s reach with the help of NGO’s, Primedia’s Crime Line project and corporate sponsors.

What does other research suggest? 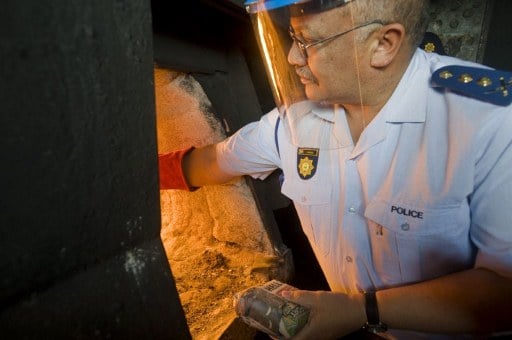 A 2012 journal article authored by Myers and Sonja Pasche of the University of Cape Town’s department of psychiatry and mental health, suggests that drug use figures are far lower than those suggested by the ADASA survey.

That information was collected during a 2005 South African National HIV Prevalence Survey.

The article concedes that given the shortcomings of current surveys these “estimates are likely to be gross underestimates of the true prevalence of drug use, especially as prevalence rates for drug use among South African adolescents are much higher”.

“Lifetime estimates for cannabis use among school-going youth are 13%, followed by 12% for inhalant use, 12% for over-the-counter or pre- scription drugs, 7% each for Mandrax (methaqualone), cocaine and club drugs and 6% for heroin.”

“We don’t have very good general population information on substance use,” Myers told Africa Check. “There has been one nationally representative epidemiological study of alcohol, drug and psychiatric disorders which suggests that 13% of the population would have an alcohol or drug use disorder, mainly alcohol. There is also a large HIV survey done every two or three years which also collects information on drug use.

“But certainly the figures mentioned [in the ADASA survey] that a third of South Africans use drugs seems exceptionally high...It is very well-intentioned...but unfortunately the data is a bit dramatic to say the least.”

Clearly the level of drug abuse in the country is a serious concern, and the study produced by the Anti-Drugs Alliance adds to our knowledge of its effects. However, based on the sample, it is not credible to suggest that 1 in 3 adult South Africans take drugs.

Online surveys are growing increasingly popular but, as in this case, they are rarely representative of anything more than internet users who choose to respond to them. By their very nature they are flawed and the results cannot be sweepingly applied to the population as a whole. Randomly selected “control groups” are also unlikely to correct already skewed figures.

Evidently, there is need for a nationally representative survey of current drug use prevalence in South Africa. It would also help if journalists would question and challenge the results of surveys such as the one announced this week, rather than just report them by rote.