Claim that contraception causes cancer is misleading and alarmist

The promotion of birth control measures is a “ploy” by western nations to retard population growth in Africa; the use of these contraceptives made women at greater risk of developing cancer, and should be stopped.

The claims are ill-informed and alarmist

According to the report, which was picked up and repeated by a number of other Zimbabwean and South African media and sent to Africa Check, the chief registrar claimed, among other things, that:

So what is the evidence? Africa Check investigated.

What evidence did Mudede present? 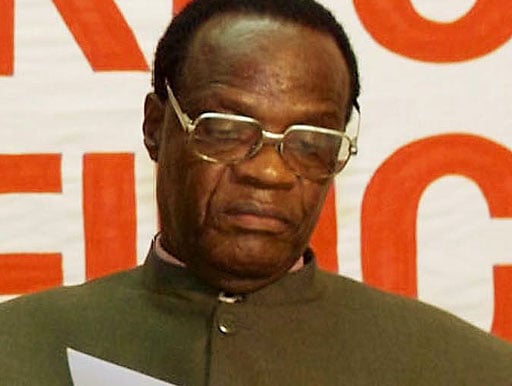 Africa Check asked the Registrar General’s office, which normally deals with administrative matters such as passports, birth and death certificates, not health concerns, to provide a full transcript of the Registrar’s remarks.

They declined to do so, and refused to answer when asked what evidence he had for his comments and whether or not he has had formal training in medicine.

So what evidence did he present in his speech? According to The Herald, he reported that he has in the past taken an interest in population control, and told the gathering he had done “extensive research” into the issue.

The official did not however apparently present any source for his remarks about the use of contraceptives, cancer, population size and economic growth. When Africa Check contacted his office, they were unable to confirm the sources used.

So do hormonal contraceptives increase the risk of cancer for women?

According to a range of medical experts consulted by Africa Check, there can be a link between the use of oral and injectable hormonal contraceptives and particular types of cancer – increasing the risk in some cases and lowering it in others. However what causes cancer is complex and many internal and external factors come into play.

“Among the hundreds of types of cancers possible, combined oral contraceptives increase the overall risk for only three types of cancer: breast cancer, cervical cancer and liver cancer,” said Singh, who works on cancer at the National Health Laboratory Service of South Africa. The risk of breast or cervical cancer returns to pre-use levels within a few years of the termination of contraceptive use.

Other factors also come into play 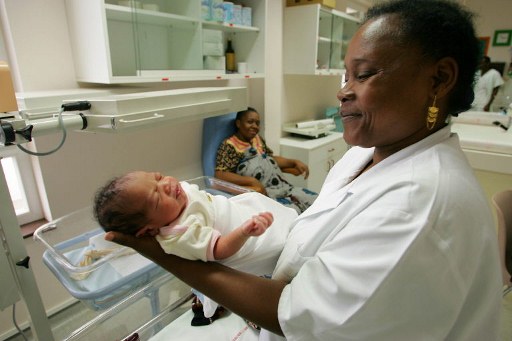 Margaret Urban, a cancer epidemiologist and the lead researcher on a 2012 study of injectable and oral contraceptive use and cancers of the breast, cervix, ovaries and endometrium in black South African women, told Africa Check other factors affect the risk too.

Those increasing the risk of breast cancer include age, a family history of breast cancer, factors which affect a woman's own hormone levels such as the number the number of children she has borne and whether they were breast fed, diet, weight and alcohol consumption, she said.

Of these, older age and family history play the biggest role. The use of oral and injectable hormonal contraceptives can increase a woman’s risk of breast or cervical cancer.

“If you come from a family that has a history of breast cancer you should consider using non-hormonal contraceptives rather than the [contraceptive] pill or the injection,” Urban said.

Urban’s 2012 study found the risk of breast cancer developing in women who used either oral or injectable contraceptives in the preceding 10 years increased by sixty percent. Cancer rates are usually expressed as the number of new cases per 100,000 population per year. A study of 2007 SA National Cancer Registry data gives the laboratory confirmed incidence rate for breast cancer among women as a whole in South Africa as approximately 23/100,000 that year. A sixty percent increase would raise this to 37/100,000. In Urban's 2012 study, the risk returned to background levels after the women stopped using the contraceptives.

“The primary cause of cervical cancer is a persistent infection with human papillomavirus (HPV), to which (oral) contraceptives would only add a small increase in risk,” said Urban. There are dozens of HPV viruses, several of which are mainly sexually transmitted and can infect the cervix.

“For the Registrar General of Zimbabwe to say taking contraceptives causes cancer – that is alarmist,” said Urban, who noted that the biggest preventable contributing cause of cancer worldwide is tobacco use. Zimbabwe is a major producer of tobacco.

In 2005, the World Health Organisation WHO acknowledged the slight increase in the risk of women developing certain types of cancer if they took hormonal contraceptives, but said its assessments showed the health benefits of combined oral contraceptives clearly exceeded the health risks, Singh told Africa Check.

According to Urban, use of oral and injectable contraceptives for more than five years reduces the risk of ovarian and endometrial cancer (cancer of the womb lining). In addition, Singh said contraceptive use could protect against cancer of the colorectum. 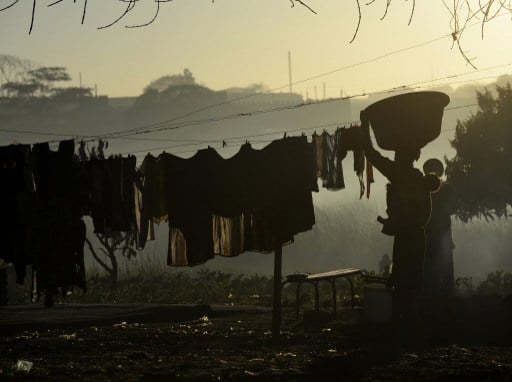 Whether women use hormonal contraceptives or other methods, there are also other, clear, health impacts to birth control.

Barrier methods of contraception also lower the risk of certain types of cancer, said Urban: “If you use condoms, whether it’s female or male condoms, they actually protect the [individual from] cancer because they protect against the human papillomavirus as well as against HIV which is a risk factor for Kaposi sarcoma, some lymphomas, some skin cancers and cervical cancer.” 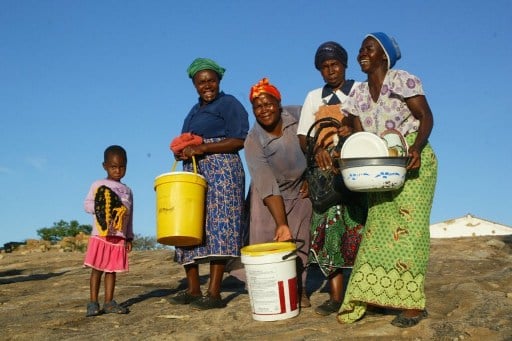 According to Fayoyin, Zimbabwe has an “impressive” contraceptive prevalence rate – the percentage of women or their sexual partners who use contraception – of 58.5% of the sexually active population.

Most important is the right of women to freely determine the number of children they have, how they space their pregnancies and access to the means to do so– access to contraceptives, Fayoyin said.

Conclusion: the Registrar General’s remarks are misleading and alarmist

As Africa Check has pointed out before, almost all medication comes with some level of side effects, and anybody considering taking any form of medication should seek expert medical advice.

Other contraceptive methods, such as condoms, offer women some protection against the viruses that are the primary cause of cervical cancer as well as health risks such as HIV/AIDS, but Mudede’s sweeping criticism of all contraception appeared to cover these too. Such remarks are ill-informed, misleading and alarmist.

The Registrar General’s office declined to explain Mudede's medical qualifications for offering this advice to the country’s women. If they come back to us on this, we will update this report.

The promotion of birth control measures is a “ploy” by western nations to retard population growth in Africa; the use of these contraceptives made women at greater risk of developing cancer, and should be stopped.

The claims are ill-informed and alarmist