South Africa is “one of only twelve countries in the world where it is safe to drink...tap water” and the “quality of South African tap water is ranked third best overall”.

These claims were made in a recent press release issued by  the Institute of Waste Management of Southern Africa (IWMSA), distributed by the South African Press Association’s Public Relations Wire Service, and published verbatim as a news report by websites that included News24.com and SAGoodnews.co.za.

So how true are these statements? 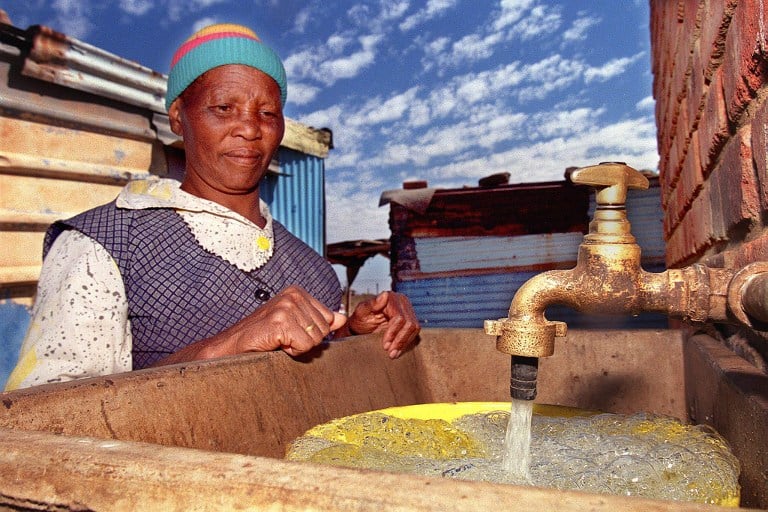 South Africa is relatively poorly endowed with water resources and is considered a “water-stressed” country.

However, according to the Department of Environmental Affairs, South Africa’s drinking water supplies - except for supplies to some rural and local municipalities - are of international standard and in compliance with World Health Organisation requirements.

According to the department about 94% of the population currently has access to clean drinking water today, up from just 60% in 1994.

“[T]here are still many rural areas and informal settlements without water and areas where post-1994 infrastructural deficiencies are still characterised by taps that run dry due to poor maintenance or operational problems,” she said.

Is SA drinking water "among the best in the world"? 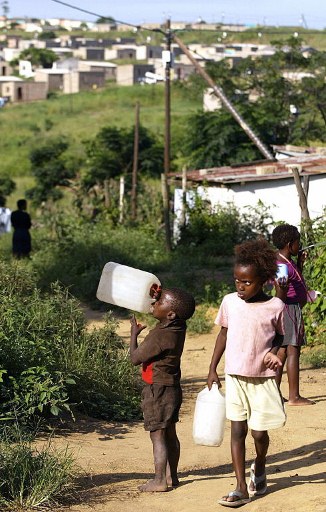 So where do the claims come from? Molewa's predecessor, Buyelwa Sonjica, has in the past claimed that South Africa’s drinking water “ranks among the best in the world” and that South Africa is “one of only a handful of countries globally where one can drink water directly from the tap with confidence”.

Well, only if you have big hands.

Water scientists and researchers contacted by Africa Check this week, said they were not aware of any international water quality rankings or surveys showing that South Africa is only one of twelve countries with safe tap water or that the quality of its tap water is ranked “third best overall”.

Dr Nonhlanhla Kalebaila, research manager for drinking water treatment and quality at South Africa’s Water Research Commission (WRC), said she was “not aware of any study done to rank drinking water quality or safety in the world...”

Not all water in SA is safe 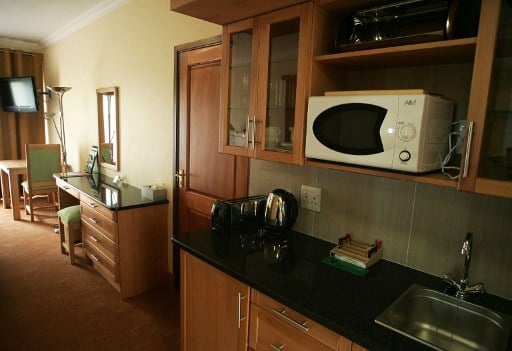 And she pointed out that water quality varies around South Africa.

"However," she added, "this statement must be used cautiously because it only refers to water that meets the standard, and not for the whole country.”

Her colleague, Dr Kevin Murray, research manager for water quality management at the WRC, said he too was not aware of any study putting South Africa into a handful of countries with the best water in the world.

“I am under the impression that our drinking water is generally world-class but I am not aware of any ranking study.”

Dr Anthony Turton, a prominent water resource management specialist and professor at the University of the Free State’s Centre for Environmental Management, said the claims by the IWMSA sounded “more like propaganda than empiric”.

“I am not aware of any objective ranking system operating at global level. In fact, the water world is filled with myths of this nature. Bottom line is that water has to be supplied at a given quality in each country. These quality standards are not entirely consistent, although there is some convergence on norms such as those provided by the World Health Organization.

The 27 countries in the EU all have safe water 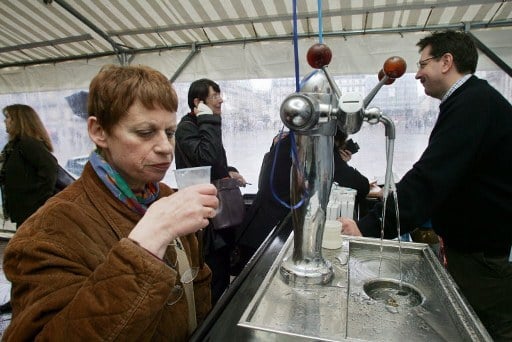 “Certainly every European Union member state has water that is safe to drink, simply by virtue of the fact that they are strictly governed by the EU Framework Directive. There are more than 12 countries in the EU (27 in total), so there goes the validity of the statements made by IWMSA," Turton said.

"Certainly the USA and Canada is world class, as are many South and Central American countries. In Asia we have sophisticated economies like Singapore, Taiwan, Japan and others, all of which have high quality. Australia stands out above the rest as a world trend setter in standards of all sorts, including water accounting.”

Turton, who co-authored chapters in the 2012 United Nations World Water Development Report, said: “By-and-large, it is absolutely safe to drink tap water in most places and certainly not just twelve countries in the world. That is absolute nonsense.”

Media release "not a scholarly paper"

So where did the IWMSA’s claims originate? The statement was issued by Reputation Matters, a “corporate reputation management company” employed by the IWMSA to handle media relations.

Esther le Roux, the Reputation Matters media contact who handled the statement, told Africa Check that the statistics were “taken from various different sources on the Internet and not from a scientific journal”. She said that subsequent to issuing the statement she has come to realise that this is a “very, very complex issue”

In an email to Africa Check, Le Roux said: [O]ur media release was not a scholarly paper and intended to focus on limiting the contamination of water at source level...”

She provided links to various websites she had consulted. One of them, ZAR.co.za, stated without attribution on a page headlined, “What makes South Africa Unique?”, that “South Africa is one of only 12 countries where tap water is safe to drink. Its (sic) tap water is rated the third best worldwide.” Another was SAGoodnews.co.za which cited the IWMSA as a reference. The third was the Rhodes University Alumni website which contains a page listing “many surprising and unknown things about South Africa”.

A Google search of the phrase pulls up over 2000 results on Twitter and the web for the claim, dating back several years, but provides few clues as to its origin.

So what is the conclusion to draw? South Africa’s tap water is generally good and - save for supplies to some rural and local municipalities - of international quality.

And for journalists and others, the IWMSA press statement highlights the dangers of relying on sources that use unverified Internet research as source material. The publication of the press release by otherwise reputable news websites shows what happens when media use unchecked press releases as the basis for news  stories.