“In 1994, over 25% of households with children said they had gone hungry at some point or another. In 2012, the figure had fallen to 6,5% — still unacceptably high, but a vast improvement nonetheless”

In January 2014, Deputy President Kgalema Motlanthe claimed that child hunger has been reduced significantly in South Africa since 1994.

“In 1994, over 25% of households with children said they had gone hungry at some point or another. In 2012, the figure had fallen to 6,5% — still unacceptably high, but a vast improvement nonetheless,” Motlanthe said in a speech at the Mail and Guardian’s “20 Years of Economic Transformation Summit” in Johannesburg.

Has there been a “vast improvement”? And is the comparison between 1994 and 2012 an accurate one? We set out to investigate.

Does Motlanthe know the source of his claims? 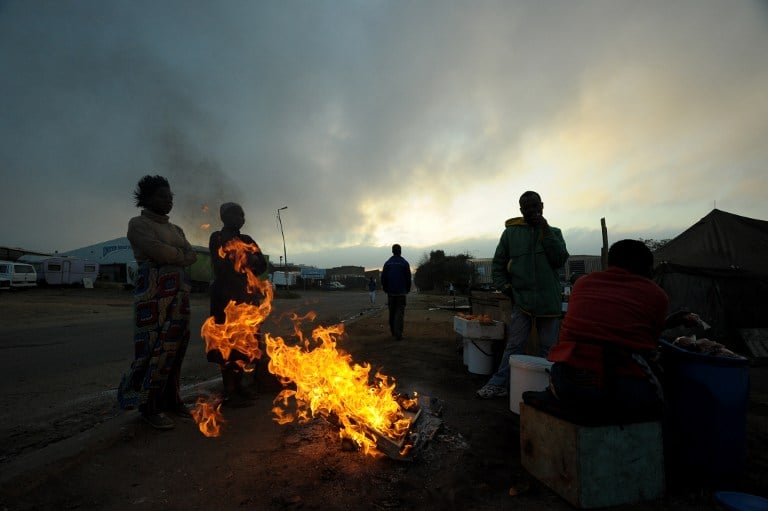 We began by asking Motlanthe’s spokesman, Thabo Masebe, for the source of the claims. He was unable to provide it.

He added that if there were any “discrepancies” in the speech, it was the fault of Motlanthe’s speechwriters. The deputy president, he said, could not be held responsible. “He did not do the research himself. The speechwriters get the information from the [government] departments.”

Pressed on the origin of the claims, Masebe speculated that the data may have been obtained from a review of government’s performance over the past twenty years which is currently being conducted by the Department of Performance Monitoring and Evaluation in the Presidency.  He referred our queries to them.

But Bonnie Ramaila, the department's spokesman, said she was unable to comment on the source of claims.

“I am not aware of where the [Deputy President made the claims], which occasion and when, as the people who are responsible for writing speeches for the Deputy President are in his private office headed by Thabo [Masebe],”  Ramaila stated in an  email.

She said that if the claims were taken from the “20 year document” they would originally have been sourced from Statistics South Africa - the national statistical service -  and suggested that we look at StatsSA’s 2012 Selected Development Indicators.

We had no luck there. The indicators include data on food access but refer to all households, not only households with children.

Over 13% of households with children experienced hunger in 2012 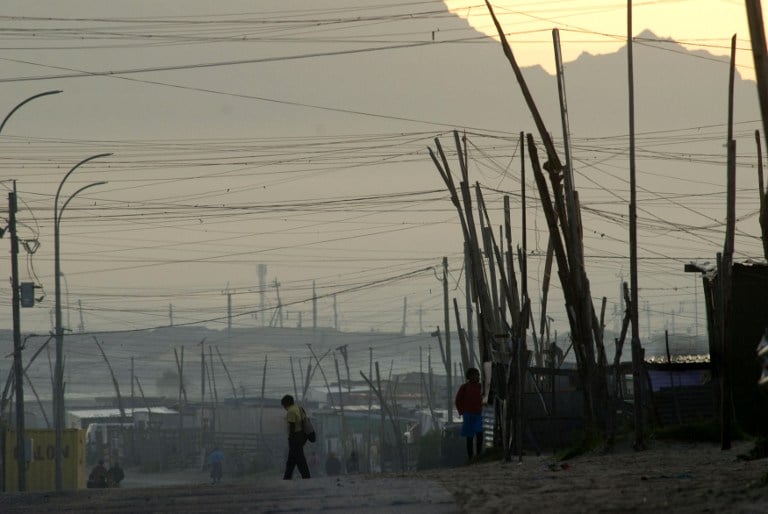 We then spoke to Dr Isabelle Schmidt, the executive manager of social statistics at StatsSA. She said the most reliable data on the number of households with children that reported hunger in 2012 could be found in StatsSA’s “Social Profile of Vulnerable Groups”. This report uses data extracted from annual general household surveys.

According to the report, 13.4% of households with children experienced hunger in 2012, not 6.5% as claimed by Motlanthe. The report shows that the percentage was as high as 28.6% in 2002, above the figure of 25% cited by Motlanthe in reference to child hunger levels in 1994.

However, the report does not include any data prior to 2002.

Without a source for the Motlanthe's 1994 claim, we can only speculate as to its origin. It is possible it was sourced from StatsSA’s October 1994 general household survey (which included a question on the ability of individual households to feed their children). But according to Schmidt, data from 1994 cannot be accurately compared to data from 2012. This primarily due to the fact that the  survey questions were phrased very differently.

In 1994, households surveyed were asked whether they had money to buy food for their children. In contrast, Schmidt said, “The [2012 General Household Survey] question is much more generic and about the general availability of food regardless of whether it was bought or not.” Comparisons of any data between 1994 and 2012 would need to be carefully scrutinised to ensure comparability.

StatsSA data the ‘most accurate you can get’ 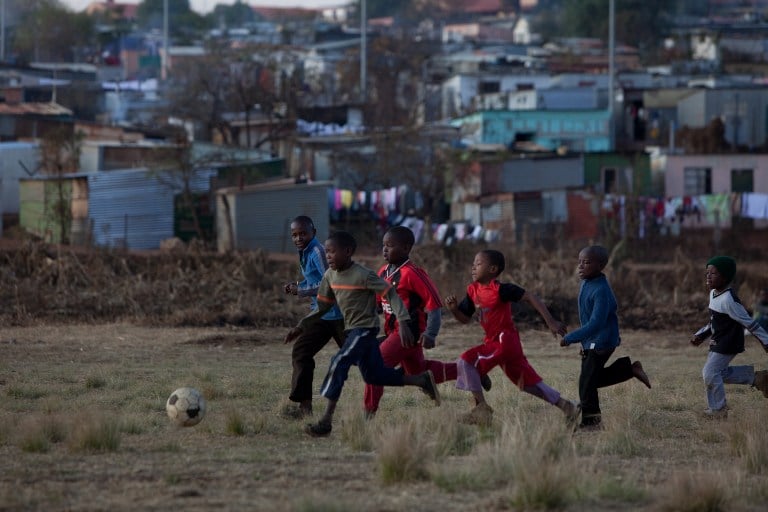 We asked Masebe to comment on the discrepancy between the percentages in Motlanthe’s speech and the data we had obtained from StatsSA.

Masebe conceded that the StatsSA data was correct and that there was a “discrepancy” in the speech. “It’s fair to go with Statistics South Africa. They are the most accurate you can get,” he said.

He said Motlanthe’s speech had simply attempted to show that “the number [of children going hungry] has gone down but there are still children going to bed hungry”.

“In the statistics you may find a discrepancy but that is the message in the speech,” he said.

The StatsSA data shows that the number of households with children that reported experiencing hunger fell from 28.6% in 2002 to 13.4% in 2012. That is an important achievement.

But the data also shows that Motlanthe significantly downplayed the extent of child hunger. While he claimed that only 6.5% of households with children reported hunger in 2012, the real percentage is actually twice that.

Masebe was unable to provide any sources to support Motlanthe’s claims. He conceded that Motlanthe’s claims were incorrect and attempted to argue that the numbers used were merely intended to illustrate the point the deputy president was trying to make.

While Motlanthe emphasised in his speech that the numbers of children going hungry in south Africa is “still unacceptably high”, his statements were misleading and falsely laid claim to a far greater achievement than has been realised.

Masebe’s comment absolving Motlanthe of any responsibility for the content of his speeches is astonishing. It is Motlanthe who gave the speech, not his speechwriter.

Politicians should expect that the claims they make will be closely scrutinised.

“In 1994, over 25% of households with children said they had gone hungry at some point or another. In 2012, the figure had fallen to 6,5% — still unacceptably high, but a vast improvement nonetheless”