“When government embarked on the historic land reform programme in 1999, the vision was to empower land hungry Zimbabweans for long dispossessed by settlers,” said the paper.

Since then, it reported: “Some 300,000 families directly benefitted from the programme, compared with just 6,000 white farmers who previously occupied over 70 percent of the country’s arable land.”

This is not the first time the figure has surfaced. So where does it come from? And is it right?

The three stages of land reform 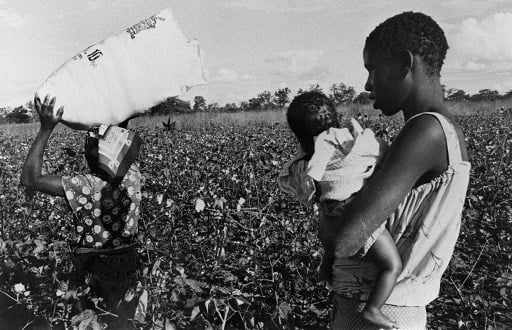 At independence in 1980, the Zimbabwean government embarked on a national land reform programme to correct historic racial imbalances in land ownership in the country.

Under the fast-track programme, the government abandoned its “willing-seller, willing-buyer” approach and opted for an accelerated programme characterised by land occupations by government supporters and marred by violence.

It is this period of Zimbabwean land reform, taking place after 1999, that publications such as The Herald refer to when citing the 300,000 figure.

How many families benefited from the fast track phase? 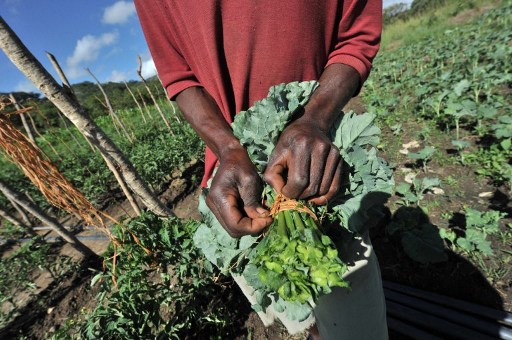 Critics of the government attacked the report. The privately-owned newspaper The Standard described the audit as a “political smokescreen” while the Southern Africa Documentation and Cooperation Centre said it did not identify those who received more than one farm, in violation of the country’s “one man one farm” policy.

Even so, the audit clearly confirmed that, on the basis of official figures, the number of families who received land during the fast-track period is much lower than the 300,000 reported by The Herald.

Professor Ben Cousins, founder of the Institute for Poverty, Land and Agrarian Studies at the University of the Western Cape, told Africa Check the best available statistics on Zimbabwean land reform are those published by Professor Sam Moyo, executive director of the African Institute for Agrarian Studies, an independent policy research outfit based in Harare.

Moyo headed the technical team advising the Zimbabwean government on land reform between 1998 and 1999 and has written extensively on the issue.

In a 2011 article in the subscription-only Journal of Peasant Studies, Moyo found that 168,671 families received land during the fast-track phase. Of these, 145,775 were landless families that received smaller farms and 22,896 were commercial black farmers.

How many families benefited from earlier phases? 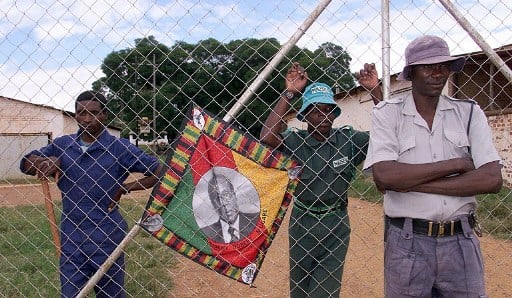 In a 2013 paper, Moyo claimed that, by 2009, about 240,000 families had received land through all three land reform phases – running from 1980 onwards – and told Africa Check that, in addition: “Some of the beneficiaries have divided up their land to make room for other family members.”

Moyo sourced his figures from the Zimbabwean Ministry of Lands and Rural Resettlement.

Professor Ian Scoones, an agricultural economist and research fellow at the UK-based Institute of Development Studies, told Africa Check  the figures from the ministry are “the best we have and of reasonable accuracy,” though they could possibly be under-estimates as they ignore allocations in the informal settlements.

Some new owners rent the land back to white farmers

One point to note is that, according to a 2011 overview of the fast-track land reform programme by Leeds University Professor Lionel Cliffe and others, researchers found “some of the small farmers and elite land grabbers are renting land back to the white farmers so the formal offer letters may not always reflect the actual use of land on the ground.”

A national land audit would “clarify the situation ‘once and for all’ by verifying and authenticating land records in the country”, according to Zimbabwean agricultural economist Professor Mandivamba Rukuni.

Despite three government-commissioned audits (two in 2003 and one in 2006), he says many issues remain “contentious and unclear”.

In 2008, the ruling Zimbabwe African National Union-Patriotic Front (Zanu-PF) and the opposition Movement for Democratic Change (MDC) agreed to “a comprehensive, transparent and non-partisan land audit” as part of wider political agreement between the parties.

The aim of the audit was to establish accountability and eliminate multiple farm ownerships. It is yet to happen but, earlier this year the government reportedly received funding for a two-year “action plan” from the European Union and the UNDP.

Are the beneficiaries still benefitting? 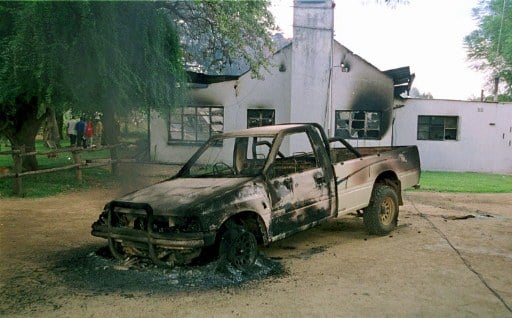 A study led by Scoones in 2010, found that two-thirds of the households benefiting from the programme were “ordinary low-income” Zimbabweans, some of whom said their lives were transforming.

However, the study also found that, without ownership papers, both lack of support and problems with security have been a challenge to land reform beneficiaries. By 2006, 16% of beneficiaries reported to have received eviction threats at least once.

Zimbabwe’s state-run newspaper The Herald is wrong to claim that “some 300,000 families directly benefitted” from the controversial land reform programme run in the country since 1999.

Even according to official figures, drawn from the Ministry of Lands and Rural Resettlement and considered by independent experts to be the best available, only about 169,000 families benefited directly from the programme, and subsequent studies indicate some of those are no longer directly benefitting.

The figure of 300,000 families benefitting is perhaps closer to the number who may have benefitted since the wider reform programme started in 1980.

However, even this claim is uncertain which is one reason why the long-promised audit of land ownership in the country is needed, going back from the present day to before independence.