Do 80% of S. Africans regularly consult traditional healers? The claim is unproven

Do 80% of South Africans regularly use traditional healers? And are sangomas the first point of medical contact for 80% of black South Africans? It is a claim that crops up with some regularity but is never substantiated with any hard data.

In May 2013, for instance, the BBC News website carried an article about traditional healers in South Africa which claimed that sangomas “remain the first point of contact for physical and psychological ailments for about 80% of black South Africans according to authorities”. Which authorities, the article didn’t say.

A 2012 article in the South African Medical Journal went further, suggesting that “some 80% of South Africans use traditional medicine to meet their primary healthcare needs”. The claim has also been made in general terms about the population of Southern Africa and the African continent.

The roots of the claim 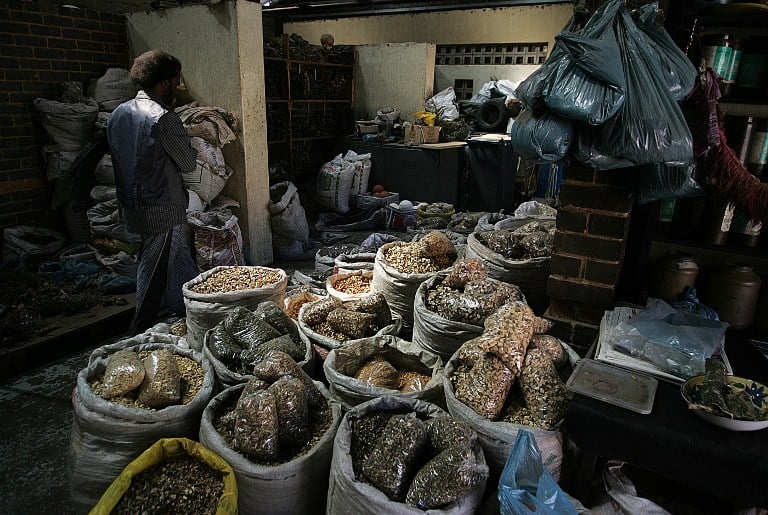 So where did the claim originate and is there any truth to it?  GroundUp, a South African community journalism project, asked us to investigate.

Our starting point was the World Health Organisation (WHO). A fact sheet on traditional medicine published by the body in 2008 is often cited when the claim is made. “In some Asian and African countries,” it states, “80% of the population depend on traditional medicine for primary health care.” The fact sheet does not include any evidence to substantiate the statement.

However, the fact sheet does contain a link to the WHO’s Traditional Medicine Strategy 2002–2005. Perhaps the answer could be found there?  In the document the World Health Organisation claims - without providing a reference - that “in Africa up to 80% of the population uses TM [traditional medicine] to help meet their health care needs”.

Later in the document it states that “about 80% of the population of African Member States use TM to help meet health care needs”. For this claim it references another WHO publication: Promoting the Role of Traditional Medicine in Health Systems: a Strategy for the African Region 2001–2010.

The first source of healthcare

In this document, the WHO repeats the claim: “The World Health Organization estimates that 80% of the population living in rural areas in developing countries depend on traditional medicine for their health care needs.” The report refers to a book called Traditional Medicine and Healthcare Coverage, which was published by the WHO in 1983. The book is also referred to by other WHO reports, including a 2001 progress report on traditional medicine in the African region which again states: “Traditional medicine is the first source of health care for about 80% of the population in developing countries”. Could the book hold the answer?

After hunting high and low, Africa Check finally managed to track down a copy in the University of the Witwatersrand Medical School library. And there it was: Chapter 28 - The role of traditional medicine in primary health care. It was written by Robert Bannerman, who served as WHO regional advisor and at one time managed the WHO’s traditional medicine programme.

On page 320, Bannerman wrote: “In many of these developing countries primary health care devolves on the healer, herbalist, traditional midwife, and other traditional practitioners. These are the health workers that offer services to the disadvantaged groups that total about 80% of the world’s population and have no easy access to any permanent form of health care.” 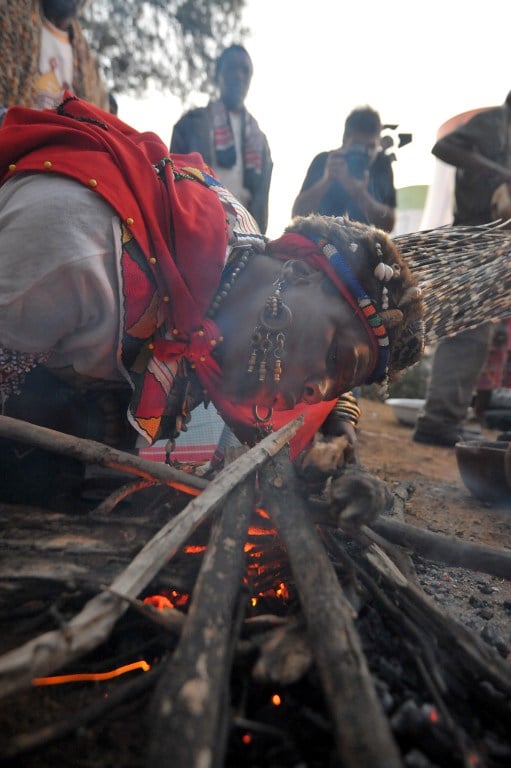 The trail ends there. Bannerman provided no evidence, no references and no data to support his claim. But somehow, like many such claims, it took on a life of its own. The WHO’s propensity to recycle research in report after report may have helped.

Nicoli Nattrass, a professor of economics and director of AIDS and Society Research Unit at the University of Cape Town, told Africa Check that she had also tried to track down the source of the WHO’s claim. “I agree that the use of traditional healers is vastly exaggerated... And the much cited number of 80% of Africans using traditional medicine cannot be linked to any survey.

"Both I and [another researcher] tried to source data for that claim, including writing to the WHO, and neither of us got anywhere. Yet that claim continues to be cited.”

Africa Check contacted the WHO’s Zurich media office for comment. We were asked to email our questions to them. They subsequently referred our query to the WHO regional office in Africa. We have yet to receive a response. Our questions to the WHO’s South African office have also gone unanswered.

The least favoured options were pharmacists (0.4%), spiritual healers (0.2%) and health facilities provided by employers (0.2%). Only 0.5% of households reported normally consulting traditional healers when members of the household fell ill or were injured. 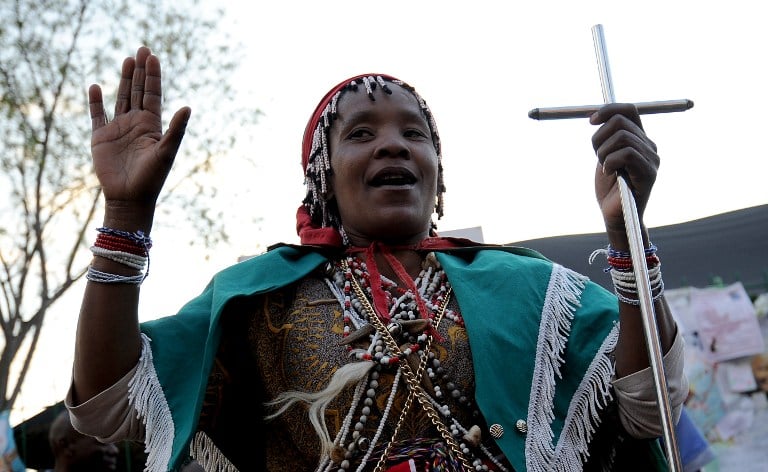 The 2003 South Africa Demographic and Health Survey, published by the South African Medical Research Council and the Department of Health, asked respondents if they had consulted a traditional healer in the last 30 days.

A study published in 2011 found “relatively low traditional healer utilisation rates” among the 21,593 household members surveyed. Only 1.2% of the survey participants reported using traditional healers in the last month. In black households this figure increased to 1.4%.

The study also found that: “Concurrent use of traditional and allopathic providers is common: more than half the people who visited a traditional healer in the previous month had also used allopathic services.”

Similar findings have been recorded in Nigeria. A Comparative Assessment of Herbal and Orthodox Medicines in Nigeria found that “… only 41% of the respondents took herbal medicines as their first drug of choice. This is contrary to the widely held view in literature that 80% of the population in developing countries takes only herbal medicines”.

Conclusion: The claim is unsubstantiated and false

The exaggerated claim can be traced back through a number of WHO documents which unquestioningly recycle the statement made by Bannerman in 1983. Unfortunately, it is the claim’s association with the WHO that lends it such credibility.