Eggplant not a magic purple bullet in fight against colon cancer

A prominent dietician has urged Nigerians to reduce their risk of colon cancer by eating more eggplant. Yemisi Olowookere's  comments were published on a number of news websites, all of which stated that eggplant is “an excellent source of dietary fibre which can protect against colon cancer”.

Olowookere, a dietician at the Garki Hospital in Abuja, also recommended having eggplant with every meal to treat hyperlipidemia or excess fat in the blood, saying studies have suggested the fruit is effective at controlling high blood cholesterol. She added there is further proof that eggplant can fight ageing, inflammation and neurological diseases.

According to the IQ4News website, Olowookere - who comments regularly in the Nigerian press - made the statements during a workshop hosted by the Health of Mother Earth Foundation.

But can eggplant, or the fibre in it, really prevent colon cancer? Or treat hyperlipidemia? Or ageing, inflammation and neurological disease? And if it really is this wonderful, why are more of us not gorging ourselves on brinjals?

Being healthy, in general, could reduce risk of colon cancer 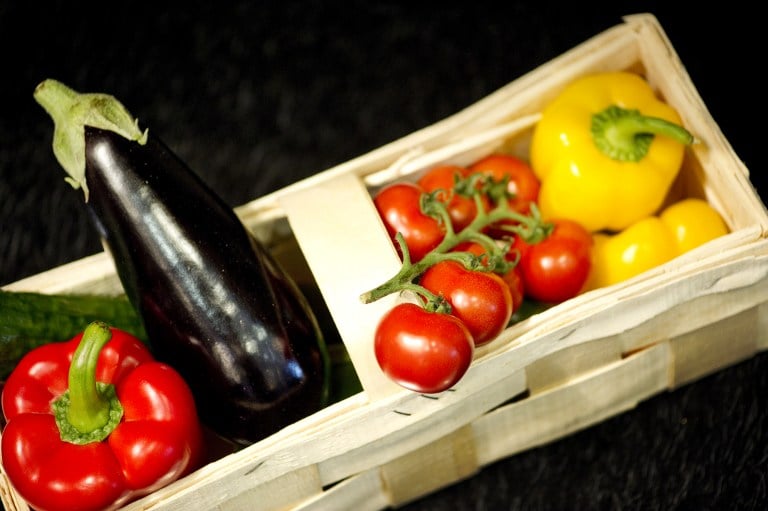 The exact cause of colon cancer is not known. But there is a large body of research that provides important clues as to the factors affecting the risk of developing colon cancer.

In a review of the evidence, the US National Cancer Institute notes that excessive alcohol consumption, cigarette smoking and obesity have all been linked to colon cancer.

As a result, quitting smoking, drinking less and getting regular exercise feature prominently in the advice for preventing colon cancer dispensed by health authorities like the Mayo Clinic and support groups like Beating Bowel Cancer.

According to the same review, the evidence for making dietary changes is mixed. While some studies have found that low fat diets, reduced red, fatty meat consumption and a diet high in fibre may offer a protective benefit, others have not.

Still, most advice for the prevention of bowel cancer includes following a healthy, balanced diet of vegetables, fruit, grains and cereals and low fat protein—good advice regardless, since there are clear links between diet and general health.


Eggplants are quite high in fibre, but so are many other foods 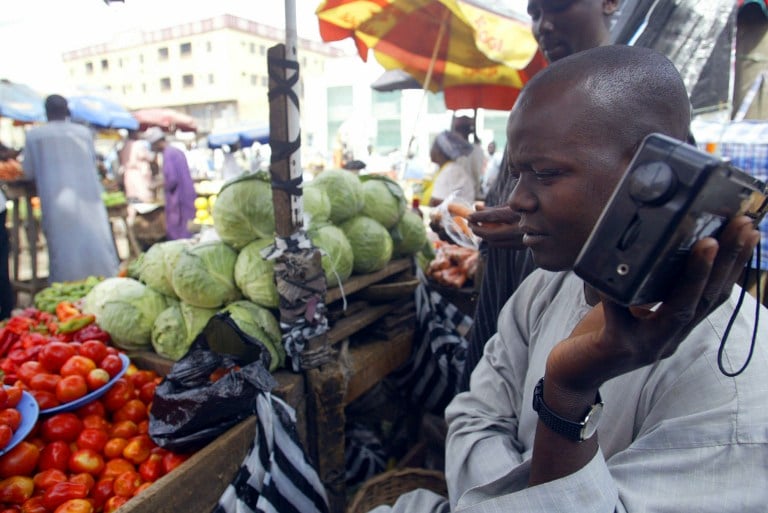 We could not find published research that specifically investigated the effect of eggplant on colon cancer risk reduction in humans.

But because the claim makes specific reference to the fibre content of eggplant, this warrants a closer look. Although it offers clear health benefits in other ways, the role of fibre in the prevention of colon cancer has been disputed in the past.

However, a fairly recent analysis provided evidence that cereal fibre and grains had a positive impact on colon cancer prevention. The study does note that more research will need to be done on the roles played by different fibres.

There are two types of fibre—soluble and insoluble. Most plant-based foods contain varying ratios of both. The Institute of Medicine recommends women under 50 have 25 grams of fibre a day and men 38 grams.

Could eggplant then be a key source of fibre, helping to prevent colon cancer? With 2.5 grams of dietary fibre per cup you would, as a woman, have to eat ten cups of eggplant a day to make up your dietary requirement.

Or you could have less than two cups of lentils, or three cups of green beans, or four cups of raspberries... But you would probably be far better off (and less bored) opting for a balanced diet containing some of the above and many of the other foods that are high in fibre.


What about the other claims? 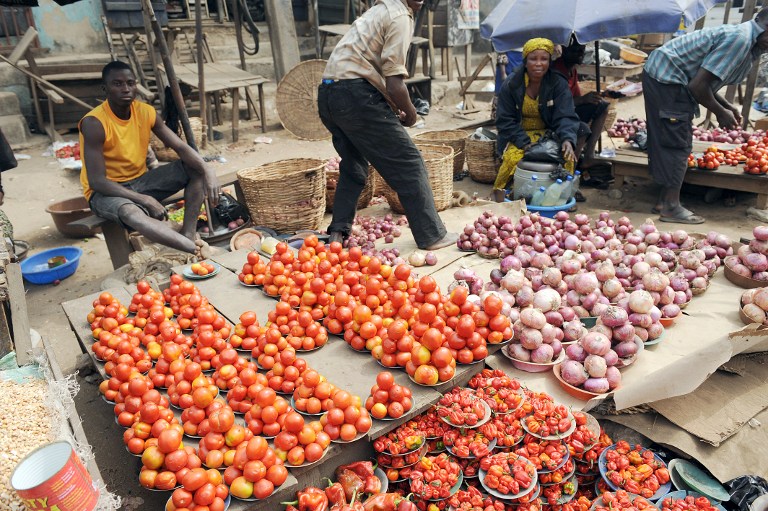 A Brazilian study involving 38 participants found that eggplant had only a “modest and transitory” effect on blood cholesterol levels, producing an effect similar to following a healthier diet.

When consumed as part of a “portfolio diet” along with other cholesterol-lowering foods, like oat bran, almonds, black beans and broccoli, research suggests that eggplant can actually play a role in cholesterol reduction.

While it makes sense to substitute cholesterol-rich foods for virtually fat-free eggplant, it is unlikely that simply “taking eggplant with each meal”, as per Olowookere’s instructions, will have the desired effect.

We found no published studies testing the effect of eggplant on ageing, inflammation or neurological disease in humans. However, when searching for the claim as a phrase, we found exactly the same statement as Olowookere’s on another website. The website went further, explaining that the purple skin of the eggplant contains anthocyanins that have anti-oxidant properties which have “potential health effects against cancer, ageing, inflammation and neurological diseases”.

While anthocyanins, a kind of flavonoid, have been demonstrated to have powerful antioxidant properties in a laboratory setting, research shows they are poorly absorbed by the body.

Flavonoids, a large family of compounds synthesised by plants that have a common chemical structure,  may be beneficial to the human body in other ways, but far more investigation is needed before any conclusive statements can be made about the exact benefits of anthocyanins for humans.


There are certain health benefits to eating eggplant. It is low in fat and contains a decent amount of dietary fibre. But it is not a magic purple bullet. If it were, the medical and scientific community would have latched on to it—as they often do, since many treatments have their origins in nature.

Africa Check has previously written about certain foods being falsely championed as superfoods. Usually this is done at the expense of a proven and far simpler message: that a healthy, varied diet is far healthier than any one particular food.

Health practitioners with a public platform like Olowookere would be doing readers a far better service by providing advice on the benefits of a balanced diet, rather than elevating the status of a single plant and giving credence to unproven treatments.