After power utility Eskom announced last month that it is seeking permission of the National Energy Regulator to raise electricity tariffs by 16 percent each year for the next five years, more than doubling tariffs over the period, it was hit by a wave of criticism.

While all agree that the rising cost of producing power will have to be recouped somehow, the critics hit out at Eskom, saying the proposed increases would hit small businesse and the poor particularly hard.

Addressing parliament’s select committee on labour and public enterprises on Tuesday 27 November, Eskom CEO Brian Dames disputed the claims. The proposed increase in prices would “not harm” the poor, he said. The hardest hit would be the firm's major industrial customers.

Targeted measures to ‘protect the poor’ 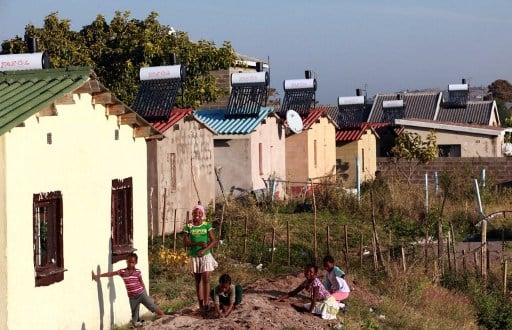 In a presentation, the Eskom CEO insisted the company had looked at the impact the increases would have on consumers across the economy and developed measures to protect the most vulnerable.

One such mechanism is the existing arrangement that provides households, recognised by Eskom as being below the poverty line and supplied directly by Eskom or the local municipality, with their first 50kWh of electricity each month for free.

At the same time, Eskom is running a number of projects to support energy efficiency for poorer households to reduce their energy needs, the firm said.

The net result of all these measures is that: “The proposed increases would be manageable for the 4.5-million households Eskom supplies with electricity,” Dames told the committee.

The parastatal did not want to raise prices for homeowners but felt that the increases were necessary given the price of coal and operational costs, Dames added.

Will the measures work? 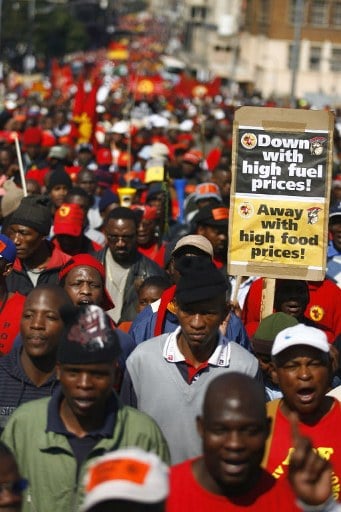 Looking at the “targeted protection” measures declared by Eskom, renewable energy consultant Dirk de Vos told Africa Check they appear to do relatively little for the poorest in the community – those in the lowest 10 or 20 percent income bands.

“The free allocation (50 kWh per month) is very low – not enough to have a decent life anyway – especially in winter. It would not allow for any real use of an electric geyser or cooking using an electric stove. This is why so many people still use paraffin heaters and cookers,” De Vos said.

Other measures had not been adequately spelled out by Eskom to say, he added.

But event measures that impact on business will still rebound on those on low incomes, through inflation and the impact the rises have on small and medium sized firms. “The poor still need to work,” he said.

The problem is that, unless robust price protection for the poor is built in, increases in the cost of essentials such as electricity always affect the poor more than the rich, economist Dr Gerald Wolman told Africa Check.

Despite using less than the rich, the poor spend proportionally more of their income on electricity.

Furthermore, when business rates go up, this tends to have an impact on inflation which tends to hit the poorest harder, he added.

Conclusion – the proposed hike will hit the poor

Despite the targeted protection measures for the poor announced by Eskom, the claim that the proposed tariff increase will ‘not harm’ the poor is wrong.

Even those in the poorest households will - where they have electricity - use more than 50 kWh per month, particularly in the winter. And, while tariffs that rise with consumption should hit the better off harder, the price rises will hit the poor hardest as they pay more for electricity as a share of their disposable income than the rich.

Is it true that the ailing power utility is overstaffed by 66%, costing billions of rands in excess salaries?