Is heroin use highest in Mpumalanga and Limpopo? More data is needed

Is heroin use in South Africa the highest in Mpumalanga and Limpopo, two of the country’s mostly rural provinces? This is the claim made in a number of recent news reports based on data compiled by the South African Community Epidemiology Network on Drug Use (SACENDU).

“Heroin use was highest in Mpumalanga and Limpopo. Alcohol abuse dominated in KwaZulu-Natal, the Northern Cape and the North West,” reported IOL in an edited version of an article about the SACENDU data that had been syndicated by specialist news agency Health-e.

Heroin abuse based on admitted patients 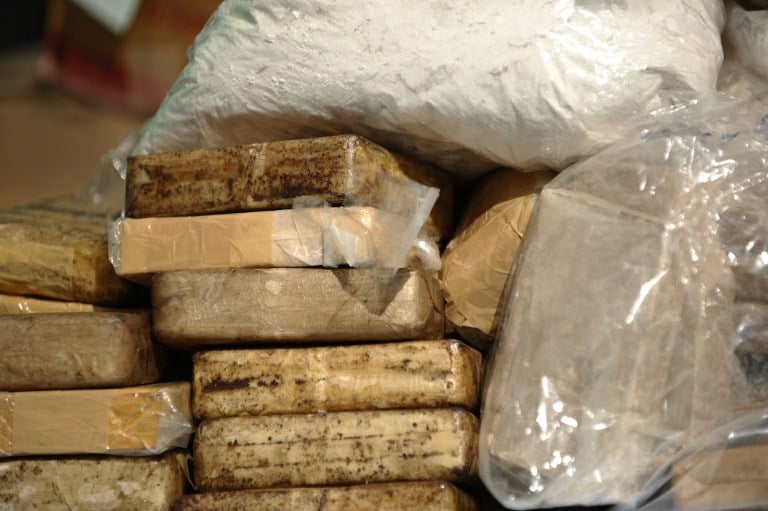 The SACENDU network is as an alcohol and drug surveillance system that was established in 1996. Its members are researchers, practitioners and policy makers from all over South Africa.

Every six months it releases a report evaluating data collected from alcohol and drug abuse treatment centres across the country. The most recent data draws on new patient admissions at 67 treatment centres during the first half of 2013.

A total of 10,677 patients were admitted to these centres during this time and formed part of the data analysis. Of that number, 4,026 patients were in Gauteng, 3,717 patients in the Western Cape, 943 in KwaZulu-Natal, 867 in Mpumalanga, 587 in Eastern Cape, 368 in the Free State, 100 in the Northwest and 64 in Limpopo. (Note: The report combined Mpumalanga and Limpopo into the Northern Region and the Free State, Northern Cape and Northwest into the Central Region. No data from the Northern Cape was included.)

Of the 931 patients admitted to treatment centres in Mpumalanga and Limpopo, almost a third (29%) primarily abused heroin. In other provinces this percentage was lower: 17% in the Western Cape, 12% in Gauteng, 6% in KwaZulu-Natal, 3% in the Central Region and 2% the Eastern Cape.

However, if one looks at the admission figures, more patients in the Western Cape (632) and Gauteng (483) were treated for heroin abuse than in Mpumalanga and Limpopo (270). 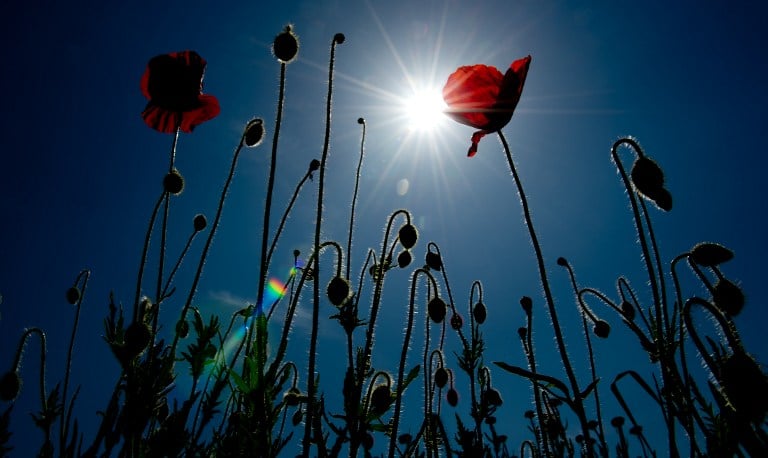 Professor Charles Parry, one of the SACENDU report authors, said the treatment data provides an indication of heroin use in these provinces but that it “can’t reflect the reality of the use of heroin in the community”. Parry is also the director of the Alcohol, Tobacco and Other Drug Research Unit at the Medical Research Council of South Africa.

Peter Ucko, a spokesman for South Africa’s Central Drug Authority, considers the data from treatment admissions to be reasonably accurate. But he points out that it may not reflect the actual prevalence of heroin abuse across South Africa’s provinces, considering that many drug users do not opt for treatment.

Louina le Roux, national coordinator for the South African National Council on Alcoholism and Drug Dependence (SANCA) said to Africa Check “there is little research [on the use of heroin]”.

Between April 2012 and March 2013, 10,739 patients were admitted to 26 of the 30 SANCA organisations in South Africa. More were treated for dagga abuse (31.8%) than for alcohol (31%), with only 9% treated for heroin. Le Roux also pointed out that this may not reflect actual abuse, as addicts do not seek treatment due to the stigma attached to it.

Sonja Pasche, a clinical psychologist at the University of Cape Town, co-authored an overview of substance misuse trends that was published in 2012.

She and her co-author noted that data from treatment clinics “also reflect treatment admission policies and barriers to accessing treatment”. Therefore it cannot be extrapolated to estimate drug use in the South African population. Pasche said to Africa Check that South Africa lacks regular, wide-scale epidemiological studies, making it difficult to track population level trends.

The overview concluded that “[h]eroin use is increasing in several provinces, where rapid intervention is required to avoid an epidemic. In particular, the state (the main funder of drug services) urgently needs to provide opioid substitution treatment”.

Conclusion: The claim is not supported by available data

The claim that heroin use in South Africa is highest in Mpumalanga and Limpopo is not supported by the available data. While the SACENDU report does point to alarming levels of heroin abuse among patients admitted to treatment centres, more patients in the Western Cape and Gauteng were treated for heroin abuse than in Mpumalanga and Limpopo. Treatment data cannot be extrapolated to the population as a whole. Regular and wide-scale surveys are needed to establish population trends.