Is it correct to describe a strike as 'illegal'? Not in South African law

In July 2013 Business Day reported that 5,600 miners had embarked on an “illegal protest” at Anglo American Platinum’s Thembelani and Khuseleka 1 mines. The Sunday World reported on “illegal work stoppages” at South Africa's biggest mail centre. And The Times reported that workers at waste removal company Pikitup, who went on an “illegal strike”, would face “disciplinary charges”.

The use of the term "illegal strike" is widespread.

Following industrial action in De Doorn last year, Labour Minister Mildred Oliphant released a statement in which she said: “In the last few months, South Africa has had to contend with a wave of strikes – legal and illegal – in different sectors.”

In January 2013, Anglo American released a media statement on its fourth quarter production report for 2012 in which it made reference to “illegal strikes” that it said had occurred at its Rustenburg, Amandelbult and Union mines.

Even the Congress of South African Trade Unions (Cosatu) has used the term to describe industrial action.

When is a strike illegal?

In an address in 2012 to the South African Association of Labour Lawyers, Cosatu secretary-general Zwelinzima Vavi said it was incorrect to refer to strikes as illegal. “There is significant confusion about the understanding of [what] constitutes ‘protected’ as compared to ‘unprotected’ strikes, with the latter often being incorrectly referred to as being ‘illegal’ or ‘unlawful.’”

“The Labour Relations Act doesn’t speak to illegal strikes,” Thembinkosi Mkalipi, chief director of labour relations in the Department of Labour, told Africa Check this week. “When you talk about something being illegal there is a criminal aspect to it...In terms of the law, it talks about procedural and unprocedural strikes which the LRA [Labour Relations Act] defines as protected and unprotected.”

Dakarlo Singo, a supervising attorney with the Wits Law Clinic’s labour law unit, argues that it is inaccurate to describe a strike as illegal. “It is incorrect to call any strike illegal. The correct terminology is protected and unprotected. An unprotected strike is simply a strike that does not comply with the Labour Relations Act,” he explained.

Jason Whyte, vice president of the Western Cape branch of the South African Society for Labour Law, echoed these sentiments.  “In my view the correct position is that an unprotected strike is not ‘illegal’ as it is not prohibited by a law and thus cannot be visited by a criminal sanction.”


The right to strike 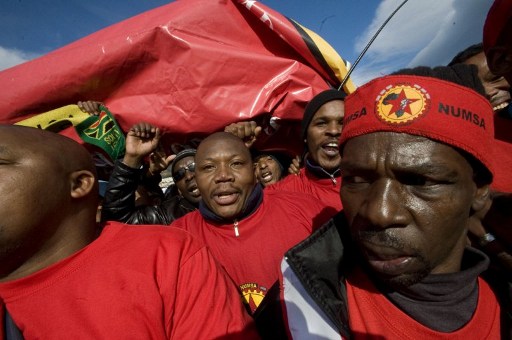 The right to engage in strike action is entrenched in Section 23 of the Bill of Rights. The Labour Relations Act regulates strike action and “aims to advance economic development, social justice, labour peace and the democracy of the workplace”.  Neither the Bill of Rights or the Labour Relations Act make any reference to legal or illegal strikes.

Section 67 of the Labour Relations Act uses the term "protected strike" to describe a strike that complies with its provisions. The provisions require that:

If these provisions are met, then the strike will be protected. Strikers may not be dismissed and no civil legal proceedings may be brought against them.


Can a strike be "unlawful"? 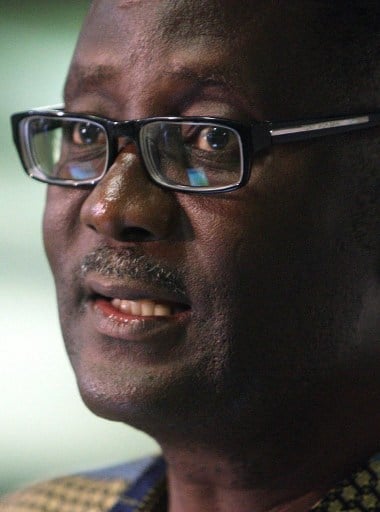 Whyte believes that the only other acceptable term to describe an unprotected strike would be "unlawful".

Violence is often associated with strikes in South Africa but it has no effect on whether the strike is protected or unprotected. “Sometimes during a protected strike, workers will commit some form of misconduct such as assault or intimidation. As a result strikers may be dismissed by their employer or charged, but the strike will remain protected,” says Singo.

While the right to strike is enshrined in the South African constitution, the Labour Relations Act places limitations on employees working in essential services. This includes employees in the Parliamentary service, the South African Police Services and any other service, which if interrupted, would endanger the “life, personal safety or health of the whole or any part of the population”.

However, a strike in an essential service is not illegal. “The LRA says that you are not allowed to strike [in the essential services] but you can’t be arrested. The consequences are the same as an unprotected strike,” Mkalipi said.


Conclusion - Describing a strike as illegal is incorrect


The term “illegal” is widely misused to describe strike action. It cannot be used to refer to an unprotected strike. Describing a strike as illegal is inaccurate. While employees risk dismissal and civil legal proceedings for participating in an unprotected strike, they are not acting illegally.

Continuing to describe strikes as illegal misrepresents the nature of the industrial action and the implications for strikers. It also implies that strikers are engaging in criminal activity when they are exercising their constitutional rights.