A report published on Sunday by the UK-based channel Sky News made a startling claim. Pregnant women in the Eastern Cape, the channel reported, are drinking heavily deliberately in order to damage their unborn babies so that they can claim disability benefits for the child.

It has been known for many years that drinking during pregnancy can harm the development of the unborn child, and in many countries authorities advise women against drinking any alcohol when pregnant. 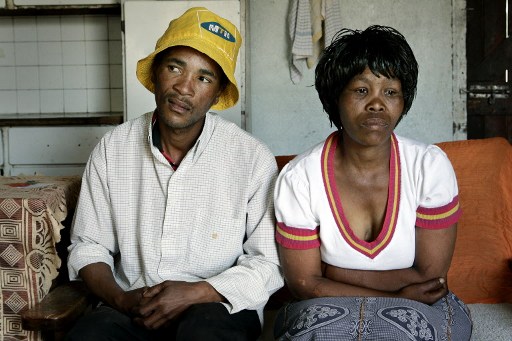 What is new, or relatively new, is the claim that, as the Sky report put it: “Mothers in one of South Africa’s poorest areas are drinking heavily to deliberately damage their unborn babies – just so that they can claim disability benefit.”

The Herald made similar claim in September

The report, which has caused a flurry of comment online, in fact echoes claims made in September 2012 in an article in The Herald, a Port Elizabeth based paper.

“Impoverished pregnant teenage girls in Nelson Mandela Bay are  drinking heavily so their babies can be born with Foetal Alcohol Spectrum Disorder – enabling them to qualify for a R1,200 disability grant rather that the R280 child grant,” The Herald claimed in the report.

A woman identified as Sheryldene Young, 28, of Timothy Valley near Malabar, was quoted as claiming to see young mothers drinking while pregnant deliberately in order to get the disability grant for their unborn child. 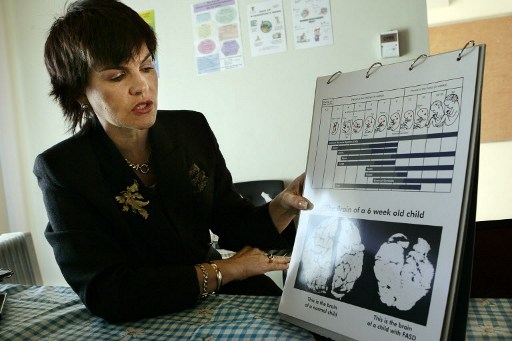 "Out of every 100 girls, 99 are getting pregnant and drinking to get the grant,” the newspaper reported the single mother as saying.

The newspaper also spoke with Gennie Hendricks, the manager of the Miracle Kids centre in Helenvale, who made the same claim that women were falling pregnant and giving birth to children with Foetal Alcohol Syndrome deliberately to gain the benefit income.

"They do this so they can get a disability grant, R1 200, as opposed to R280 for a normal child support grant,” she was quoted as saying.

Speaking to Africa Check, Leana Olivier, the head of the Foundation for Alcohol Related Research (FARR), a leading authority on alcohol abuse in South Africa, said that many South African women do, indeed, drink heavily while pregnant and the country has some of the highest reported rate of FASD in the world, as shown in its research.

Given that in-depth studies have only been done in three South African provinces, FARR itself does not give a national figure but notes that the Medical Research Council estimates a national rate of 1.4 percent while the Department of Health estimates 6 percent. Either way, "this is of great concern to us. Yes, our drinking in SA is a very serious problem," Olivier said. 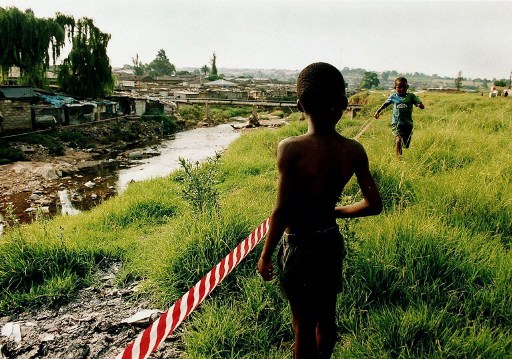 However, she was sceptical about some of the claims made in the Sky and Herald articles about both the prevalence of FASD in the Eastern Cape and the reasons why women drink.

"I think this is a total exaggeration. I suspect that every child with a drinking mum is receiving a FASD label,” she said.

“FARR colleagues have interviewed thousands of pregnant women and mothers of children with FASD to date and have not come across one single mother who reported that she ‘drank on purpose to cause disability in her child so as to qualify for a disability grant’.”

“In our experience every single woman, irrespective of her educational or socio-economic status always responds with ‘if I had only known’ when she is told that her child has FASD due to her alcohol use during pregnancy,” she added.

No research backs up the claim of deliberate harm

So where does the claim come from that women are deliberately harming their unborn children in order to claim benefits which, according to social security experts, it would be hard for them to get for children with FASD, anyway?

A spokesman for Sky TV told Africa Check that the claim in the report was based on interviews with police, community members and people shown in the Sky film. The spokesman acknowledged that Sky had not found any research which backed up its claim. But he said this was why it was an important issue to raise. 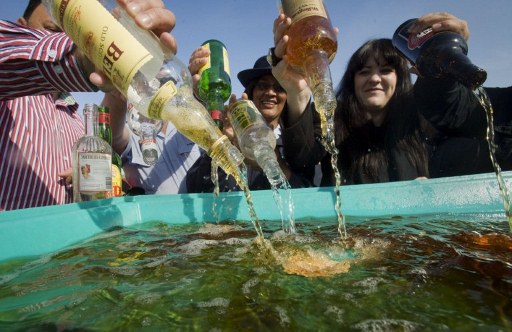 While there is widespread evidence of women in South Africa drinking heavily when pregnant and thus causing harm to their unborn child, no research has shown that this is done deliberately in order to enable them to claim disability benefit for the child.

If such evidence does exist, we would be interested to see it.

Without such evidence, the claim appears to be entirely unsubstantiated.