Report that SA's Kruger Park could lose 1000 rhinos is alarmist

Kruger National Park could lose 1,000 rhino in 2013 are alarmist

Eyewitness News (EWN)
This article is more than 9 years old

The story that South Africa's “Kruger Park could lose 1,000 rhino in 2013”, spread quickly on Twitter and Facebook this past weekend.

It was posted on the website of Eyewitness News (EWN), a division of media company Primedia, which provides news reports and bulletins to a number of local radio stations in South Africa.

A separate report by South Africa’s state broadcaster, the SABC, referred to “conservative estimates” which purportedly “show that as many as a thousand rhino could be poached this year” in South Africa.

SABC did not state the source of the estimate. However, the EWN story quoted a Kruger National Park spokesman, William Mabasa, saying: “If you look at the trends, by the end of this year we would have lost 1,000 [rhino].”

How many have been poached so far? 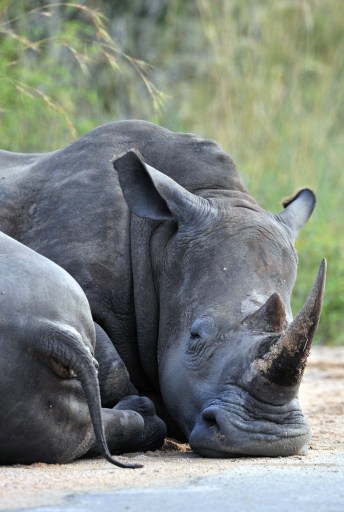 If the EWN headline were true, it would mean that poaching in the Kruger National Park would have more than doubled since last year when 425 rhino were killed by poachers in the park.

In total South Africa lost 668 rhino in 2012 - the highest number recorded to date in the country’s growing poaching crisis.

However, the most recent poaching figures, released on 3 April 2013 by South Africa’s Department of Environmental Affairs, stated that 203 rhino had been poached since the beginning of this year; 145 of them in the Kruger National Park.

If current poaching levels in the Kruger remain constant at just over one a day, it would mean that the park could lose around 575 rhino by the end of the year.This is just over half the number suggested in the report.

South Africa as a whole is losing just over two rhinos a day, well below the number suggested by EWN  for the Kruger National Park alone.

Kruger spokesman says up to 750 nationally 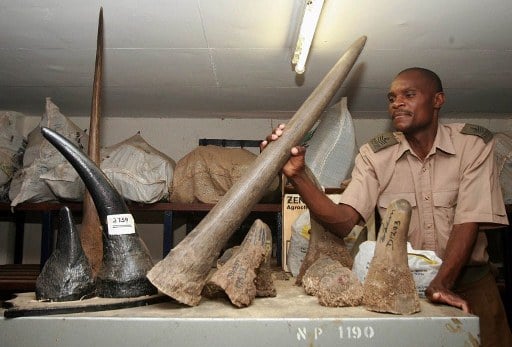 Contacted by Africa Check, the spokesman for the Kruger Park, Mabasa, denied saying that as many as a thousand rhino could be lost by the end of the year.

Conclusion - the facts do not support the claim

While South Africa as a whole could indeed lose more rhino than expected by the Park spokesman, should there be a sharp upsurge in poaching, it seems highly unlikely - at the current rate - that the Kruger National Park would lose as many as thousand rhino by the end of the year.

Even if Mabasa was quoted correctly, the figure should have been more closely interrogated. He says he was not.

Kruger National Park could lose 1,000 rhino in 2013 are alarmist