Gauteng, South Africa’s most populous province, today tabled draft legislation in the provincial parliament introducing a ban on the sale of alcohol on Sundays.

The intention of the ban is to restrict the hours during which alcohol is available in order to reduce the harm done by alcohol abuse.

While acknowledging the problems that alcohol abuse can cause, the Industry Association for Responsible Alcohol Use (ARA) does not support the move. 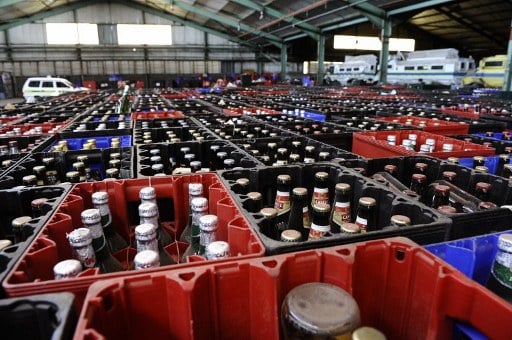 In its submission on the regulations last month, the ARA declared that banning alcohol sales in Gauteng on Sundays won’t reduce the actual consumption of alcohol. Rather, it will simply mean that people who already sell liquor illegally will do more trade.

“There is absolutely no doubt that a Sunday prohibition will increase … an illegal activity while having a severe negative economic impact on the legal trade both in terms of turnover and employment,” the ARA said.

Instead of such a prohibition, the ARA proposed targeted and sustained education especially for young people as more effective.

The Sunday sales ban is the most eye-catching of several measures in the Gauteng bill aimed at curbing alcohol abuse -- acknowledged as a major problem in the country.

In a 2011 policy paper, Gauteng government recognised the positive impact of the drinks industry has on the province’s economy by “amongst other things creating employment and generating revenue.”

However, it said, the harm caused by alcohol consumption also has significant economic and social costs.

Examples it listed include:


And while it is individuals who drink, society has to pick up the tab for these problems through costly public health measures, the impact of violence to women and children and among men, the loss of economic activity, and the costs of policing alcohol related crime, the policy paper said.

So would a Sunday sales ban work? 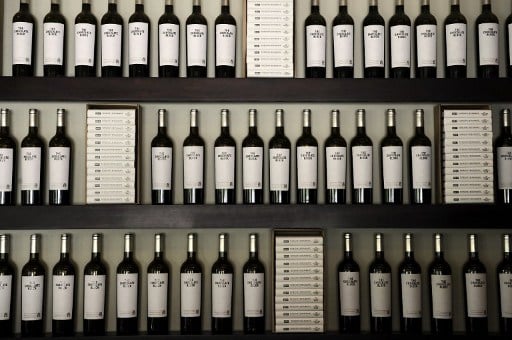 Given the fact that thousands of illicit traders are already ignoring the law on drink sales , add in the situation that the ban is being introduced in just one province, not its neighbours, and the fact that determined drinkers could simply load up on Fridays and Saturdays ahead of Sunday, and it is understandable that many are sceptical about how effective such a ban might be.

As ARA representative Adrian Botha put it to Africa Check: “In the South African situation where there is a huge illegal trade which is totally unaffected by days or hours of sale, a Sunday ban would be particularly pointless.”

And this is not just because the conditions are particular to Gauteng, he added.

“I have not come across any research able to withstand scientific scrutiny that unequivocally links days of sale with alcohol misuse and abuse,” he told Africa Check.

In fact, a review of policy initiatives to limit alcohol abuse in society, published in the leading medical journal The Lancet in 2009, found restrictions on the hours or days of sale can work.

In the summary of the report, the authors state: “A reduction of the hours or days of sale of alcoholic beverages leads to fewer alcohol-related problems, including homicides and assaults.”

“Systematic reviews and meta-analyses show that policies regulating the environment in which alcohol is marketed (particularly its price and availability) are effective in reducing alcohol-related harm,” the authors say.

Would the illicit market undermine the ban? 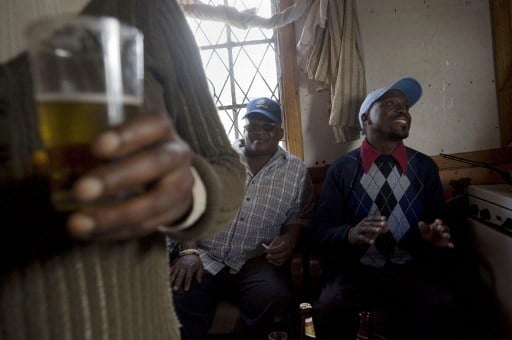 However, in one vital area, the Lancet study does back an argument put by the ARA.

“Strict restrictions on availability can create an opportunity for an illicit market” the authors note. “Where a large illicit market exists, licence enforced restrictions can increase the competitiveness of the alternative market, which needs to be considered during policy making,” the Lancet study authors say.

And in its 2011 policy paper, theGautengdepartment of economic development admitted that: “The liquor inspectorate does not have sufficient resources to effectively perform its functions in terms of the Gauteng Liquor Act.”

It also said the overlap in responsibility for policing the issue between police and the liquor inspectorate hampers the work of the inspectorate.

While there are many aspects of this issue that the study published in the Lancet does not tackle – such as the economic impact of such bans on restaurants or other entertainment centres – it is certainly thorough, reviewing dozens of case-studies from around the world.

Whatever your view on the proposed ban on Sunday alcohol sales, the evidence appears to be that, if the illicit market that such bans can produce is controlled, they can reduce alcohol abuse.

But as the ARA points out, the illicit sale of alcohol in Gauteng is widespread. And both the Lancet study and Gauteng policy paper, suggest it will undermine the ban unless action is taken to crack down on illegal sales.