Why claim that exploration of Karoo is 'not fracking' is misleading

Exploration due to take place in the Karoo Basin will not involve hydraulic fracturing, or "fracking"

Ministry's claim that exploration will not involve fracking is misleading

SA minerals ministry
This article is more than 10 years old

The South African government announced on September 7 the lifting of a moratorium on applications to explore for shale gas in the Karoo Basin. The announcement alarmed environmentalists, worried that even exploring for shale gas could harm the region's delicate ecosystem. 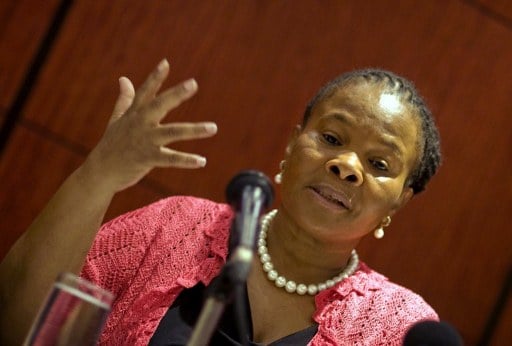 The report of the task team which investigated the issue for the government had now been endorsed by the Cabinet, Ramontja said. It agreed that only normal geological exploration will be allowed, in order to establish the size and potential of the shale gas reserve.  To make the case he provided an executive summary document of the report which set out the potential environmental risks posed by hydraulic fracturing - better known as fracking - as well as the possible positive and negative social and economic impacts.

Hydraulic fracturing is used to extract shale gas by injecting wells with high volumes of chemical-laced water in order to free-up pockets of natural gas below. The process is controversial. Critics say it can poison water supplies and lead to potential dangerous seismic activity. The natural-gas industry says it's been used safely for decades.

Either way, according to Ramontja, it would not be used in the exploration phase. “Normal exploration means that it excludes hydraulic fracturing. This type of drilling is probably taking place today somewhere in the country,” he told the press conference.

The summary of the report itself, however, states clearly that hydraulic fracturing will have to take place to determine the exact nature of the country’s shale gas reserves.

It also acknowledged that hydraulic fracturing “is perceived to have the attendant risk of polluting sources of drinking water by fracturing fluids and/or methane”. 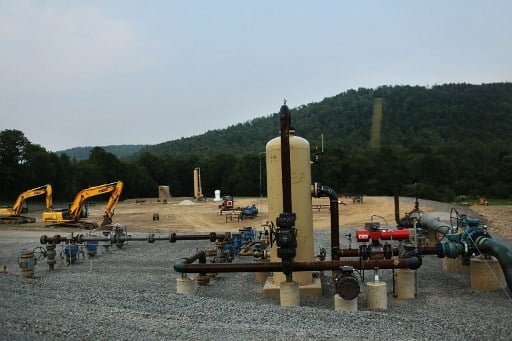 At the press conference, Shabangu said that any drilling "will have to be done while taking environmental issues into account” but the report makes clear that the exploration will inevitably involve fracking and the moratorium has been lifted before answers have been found to the potential risks.

One such unresolved issue is the question of where the water required for the process is going to come from to carry it out and what systems are needed for managing hazardous waste?

“Further research is required to investigate all potential sources of input water, as well as means of water disposal,” says the report.

Shabangu said that if fracking affects the Square Kilometre Array (SKA) telescope project they would have to go back to cabinet, and in terms of water, “we are a water scarce country, so if this does take too much water then the process will be stopped”. But she did not explain that fracking would have to take place as part of the exploration.

The only conclusion possible from the official report is that fracking will have to take place, as part of the exploration.

The department says that licences will have conditions and that before exploration can take place applicants will have to meet stringent environmental, hydrological and legislative requirements.

According to environmentalist Dr David Fig, the worry is that these problems could be triggered in the course of exploration before solutions are in place.

To date, five companies have applied  to extract shale gas from 250 000 square kilometres of land in the Karoo Basin, which includes the Western, Eastern and Northern Cape, Free State and KwaZulu-Natal provinces.

Exploration due to take place in the Karoo Basin will not involve hydraulic fracturing, or "fracking"

Ministry's claim that exploration will not involve fracking is misleading