Is Zuma correct to claim that a million households were electrified in five years? It depends on who you ask

President Jacob Zuma claimed in September 2013 that “[j]ust over one million new households were connected to electricity” over the past five years, “with benefits to more than four million South Africans”. The claim has also been tweeted by the presidency.

In May 2013, a similar claim was made by the then minister of energy, Dipuo Peters, when she announced that government had “achieved over a million household connections over the past four years”.

Why the disparity between Zuma’s statement and Peters'?

Africa Check set out investigate the numbers. We made numerous attempts to determine the source of Zuma’s claim. Emails and calls to Zanele Mngadi, who is listed on the Presidency’s website as the contact person for all media enquiries, went unanswered. Emailed questions sent to Mac Maharaj, Zuma’s spokesman, were also ignored.

Finally our calls were directed to David Ntshabele, a researcher in the Presidency. He told us that he was unable to confirm the source of Zuma’s claim and suggested that we “enquire with the energy department”.

Do department of energy’s reports hold the answer? 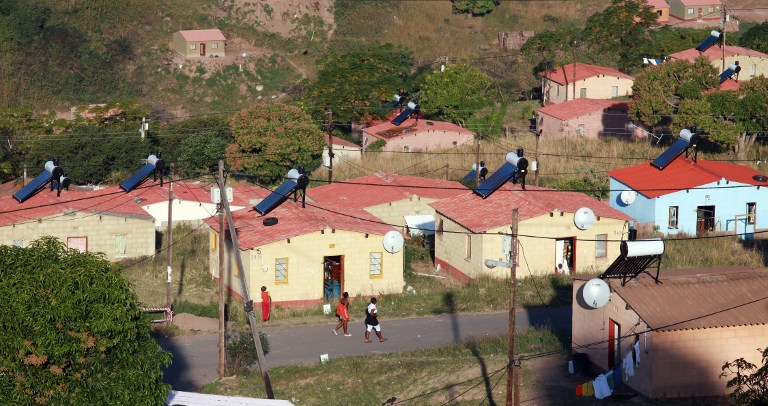 Each year the Department of Energy’s annual report states how many households, schools and clinics have been connected to electricity.

The department told Africa Check that the annual figures are compiled from both municipal connections and figures from power utility Eskom which claims on its website that it “generates approximately 95% of the electricity used in South Africa”.

But the 2012/13 annual report is contradictory. On page 27, the department’s director-general, Nelisiwe Magubane, writes that “at the beginning of the year under review, we targeted to electrify 180,000 households and we achieved 202,835, which is 22,835 above target”. However, on page 108, the annual report states that the department’s target of electrifying 180,000 households was “partially achieved” because only 175,473 households were electrified. Towards the end of the report the department reverts to its old target claiming that “the programme exceeded its annual target of 150,000 household electricity connections and achieved 175,473 electricity connections, which is 25,473 above target”. 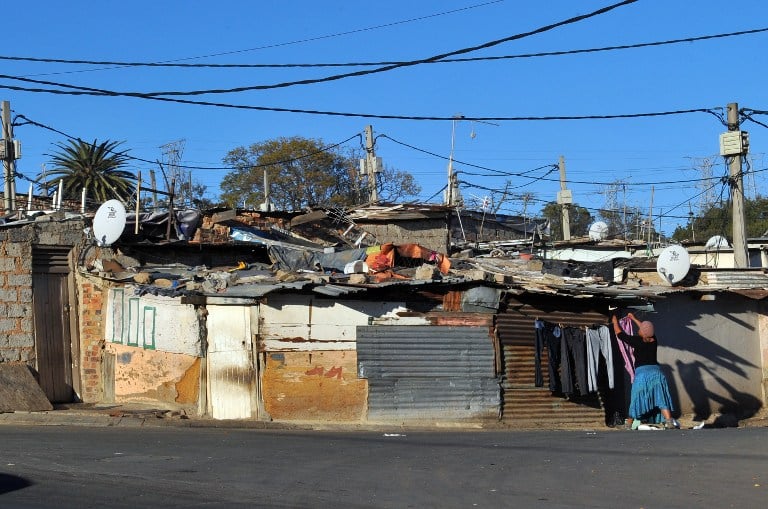 The Department of Energy’s communications team has yet to respond to questions about the discrepancies. We will update this report if they do.

Therefore, according to the figures in the Department of Energy’s annual reports for the past five years, 844,304 households were connected to electricity. This calculation, however, is  based on the figure of 202,835 on page 27 of the 2012/13 annual report. Using the lower connection figure of 175,473 - found  on page 108 - the number of connections achieved in the last five years decreases to 816,942.

These figures place the number of household connections over the last five years below Zuma’s claim of more than a million households. Peters’ claim is also unsupported by the department of energy’s annual reports. According to the reports, over the last four years only 720,940 households were connected to electricity (using the department’s higher connection figure for 2012/13).

Other sources of data 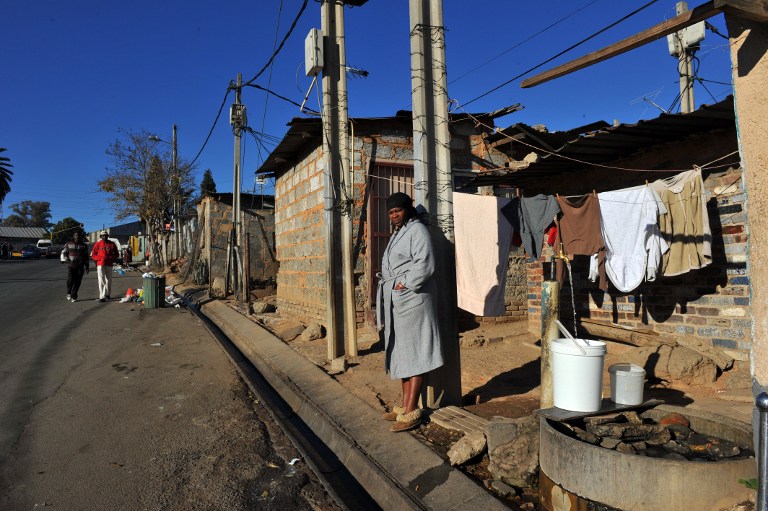 Would other sources prove more reliable?

Both the National Energy Regulator of South Africa and the National Treasury told Africa Check that they do not have data on the number of households electrified each year. However, the Department of Performance Monitoring and Evaluation in the Presidency does release yearly development indicators.We checked with them.

Pheladi Sibanyoni, a data support administrator in the Department of Performance Monitoring and Evaluation, told Africa Check that these figures were “sourced from [the] Department of Energy using their administrative systems”.

We then spoke to Lufuno Madzhie, a data modelling and scenario development manager at the Department of Energy. He explained that the discrepancies between the annual reports figures and the department of performance monitoring and evaluation's figures could be attributed to differences in the financial years used by national government and local and district municipalities. 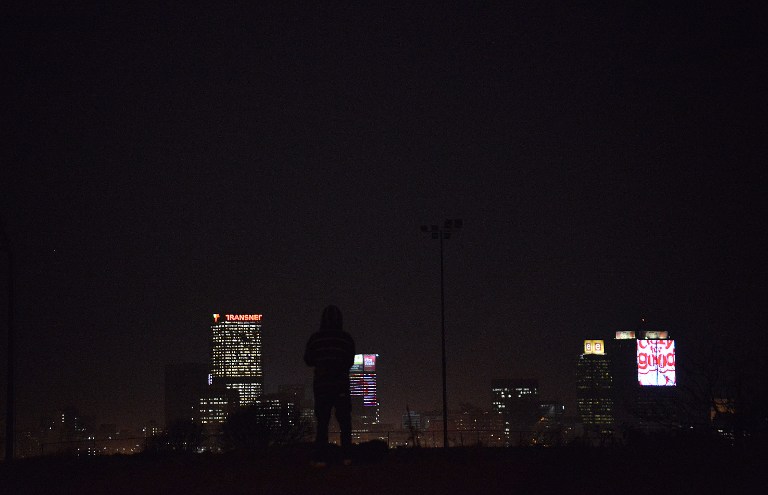 Asked why the department of energy did not revise the previous years’ connection figures in later annual reports, Madzhie was unable to provide an answer. He agreed that revisions would be preferable.

And it doesn't stop there. It gets more complicated.

Madzhie suggested that Africa Check use the data set he provided to calculate the number of households connected to electricity over the last five years. This places the number of connections over the last five years at 927,525 -  below Zuma’s claim of more than a million households. However, this would mean that any household connections targeted before 2008/09, but achieved after 2008/09, would not be included.

Conclusion - The claim cannot be verified with existing data

Confirming how many households have been connected to electricity over the last five years is a tricky task – made harder by the presidency’s unwillingness or inability to confirm the source of the claim.

This itself is concerning. If the Presidency does not know what the source of the claim it is possible that the president doesn’t either.

While it appears that the number of connections made over the past five years may, in fact, not be very different from the one million plus claimed by the president, until the Department of Performance Monitoring and Evaluation release their 2013 development indicators, we will be unable to verify his claim.

The Department of Energy's annual reports are contradictory and contain clear discrepancies. The department could prevent confusion about the number of households connected to electricity by including revised connections numbers in their annual reports. This would allow the public, journalists and researchers to access accurate and reliable connection figures from one department and one document. Accurate data is vital to formulation of government policy and the distribution of resources.