Jacob Zuma’s controversial remarks that South Africans shouldn’t “think like Africans generally” and that highways in Gauteng province are “not some national road in Malawi” were “taken out of context and blown completely out of proportion”, presidential spokesman Mac Maharaj has claimed.

But were they really?

The comments were made during an address to the Gauteng ANC Manifesto Forum at Wits University in Johannesburg on Monday night and ignited a storm of controversy. Zuma’s utterances, which centred on plans to implement an electronic tolling system on roads across the Gauteng province, were quickly dubbed the “I am not an African” speech.

In a statement issued today to “correct distortions in the media”, Maharaj said the remarks were made “in the broader context of South Africa achieving more in the past 19 years of freedom and democracy”.

Is this what Zuma said? 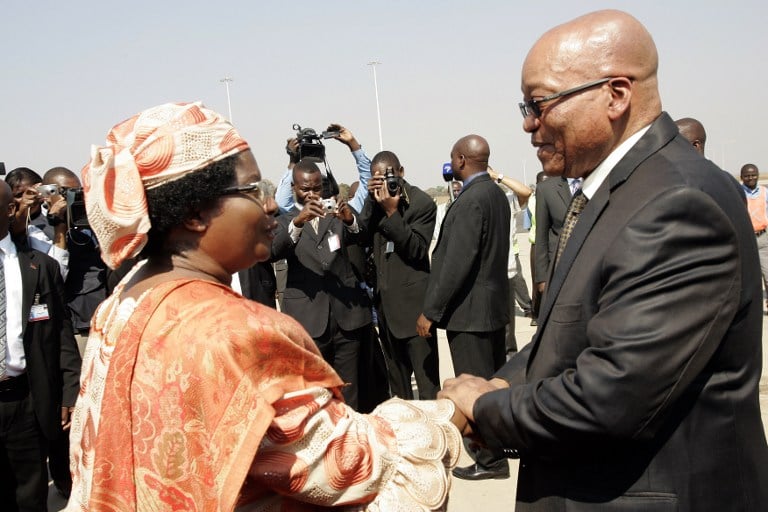 Maharaj then claimed that this is what Zuma really said:

“With regards to road construction, Gauteng has built many kilometres of new 8-10 lane freeways built at a cost of about R20-billion. This is more than our national roads budget for one year. The roads are to be tolled to pay back the money we borrowed to build the freeways. Our policy is that users should pay for extra government expenses.

“It is not fair to make the whole of South Africa pay for Gauteng’s road use by taxing everyone’s petrol more. We thank all citizens who have registered for the e-tolls so that we can continue to improve roads and boost economic growth in Gauteng.”

According to Maharaj’s statement, “[t]he President then made the example that it was also not fair to expect Gauteng roads to be compared to roads in other towns such as “Pietermaritzburg, Rustenburg, Polokwane or any other town or national road in Malawi as this was Gauteng, the heartbeat of South Africa’s economy and an international city of commerce and business”.


Or is this what Zuma really said? 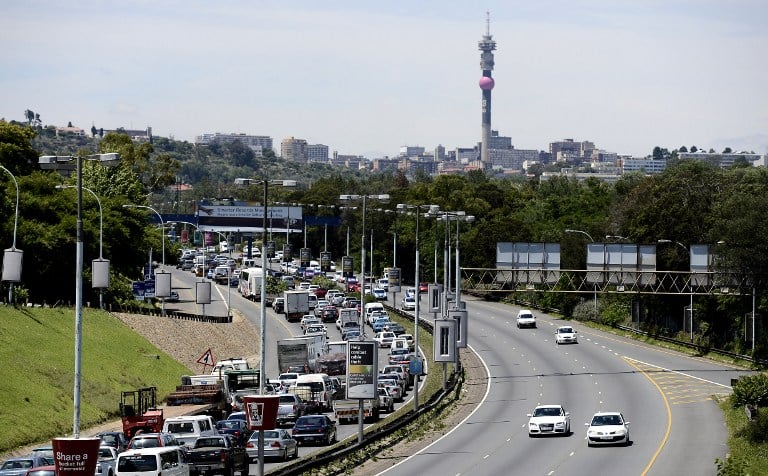 But a recording of the event, published by Eyewitness News, tells a very different story. We have transcribed key portions of that recording and this is what Zuma had to say:

“We thank all citizens who have registered for the e-tolls so that we can continue to improve roads and boost economic growth in Gauteng. Gauteng must develop. It can’t stand in one place. It can’t be. It can’t be like Rustenburg [laughter]...

“The roads are to be tolled to pay back the money we borrowed to build the freeways, to make the economy flow in Johannesburg, not so? The principle of user pay has to apply to complement the costs incurred by government. This is what all the economies in the world do.


Maharaj’s statement is a dishonest attempt to spin Zuma’s gaffe. It is clear from the recording that Zuma’s remarks were not “taken out of context” or distorted and that he did indeed make remarks about "Africans generally", and Malawi in particular, that came across as disparaging.