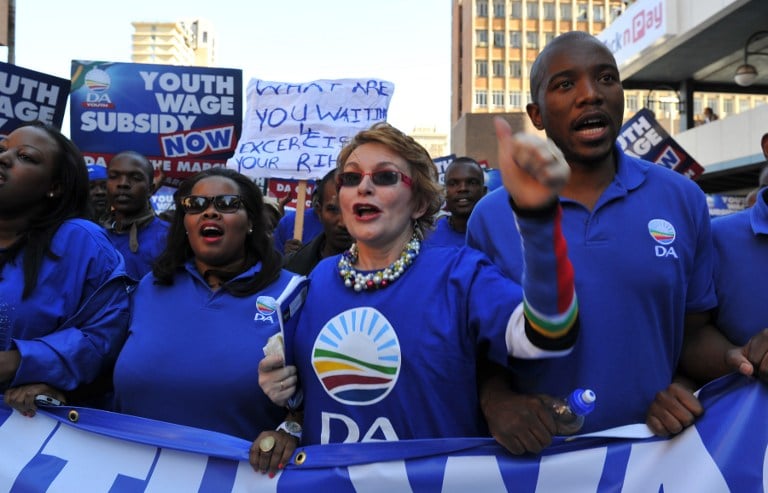 South Africa’s official opposition, the Democratic Alliance or DA, recently released a report, the Western Cape Story, claiming among other things that: “According to the SA Institute of Government Auditors (SAIGA), the country’s top three government departments since 2011 have all been in the Western Cape. Under the ANC, not one department featured in the top three”.

To check the second part of the claim, we contacted Cameron Arendse, DA leader Helen Zille’s spokesperson. He confirmed that the claim refers to the period between 2004 and 2009 when it states that: “Under the ANC, not one department featured in the top three”.

An ANC and New National Party (NNP) coalition controlled the Western Cape following the 2004 national elections. In 2005, the NNP was dissolved when its members joined the ANC during a floor crossing period.

And the DA is wrong to claim that no Western Cape departments featured in the top three positions of the awards during this period.