How much of Africa’s land could be considered as arable land? 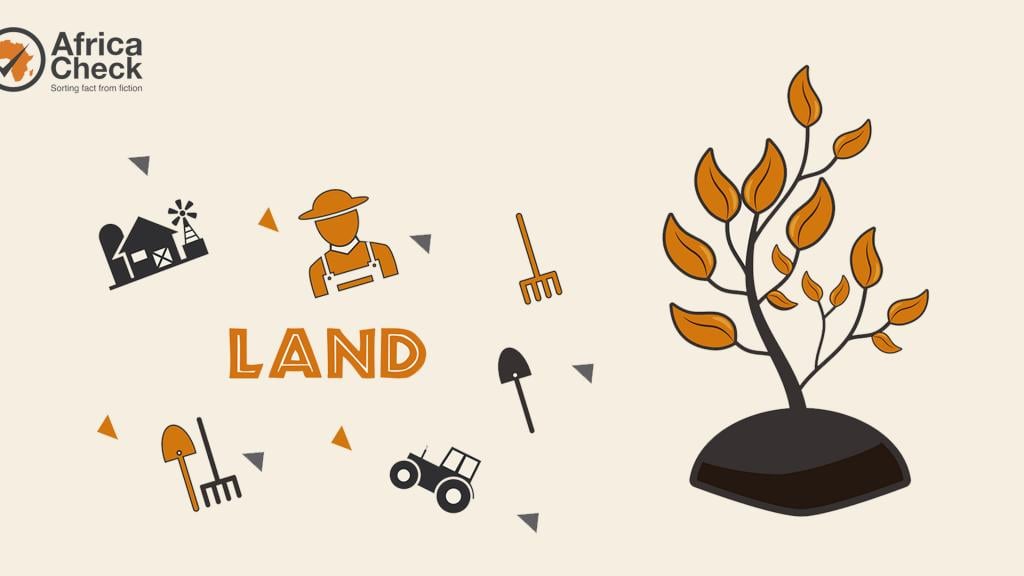 Data from 1961 to 2012 from the United Nations Environment Programme shows that Africa's total arable land increased by 53% but that arable land per capita decreased by 59%. Localised land pressure is common across Africa, with estimates showing that 21% of the region’s rural population lives off 1% of the continent's arable land.

Are people working in the informal sector, such as street hawkers, considered to be unemployed in South Africa’s official unemployment rate?

When is someone with Covid-19 considered to have recovered?

How much of South Africa’s land is agricultural land?

What is Covid-19 variant found in India?

What is Covid-19 variant found in India?

The Delta or B.1.617.2 variant of SARS CoV-2 (previously known as the “Indian variant”) was first detected in India in December 2020 and became the most commonly reported variant in the country from mid-April 2021. The mutations in the Delta variant’s spike protein help the virus to better…
Back Full answer

Which Covid-19 vaccine is more effective against the variant found in India?

Which Covid-19 vaccine is more effective against the variant found in India?

Although it is still too early to know, there is some evidence suggesting that the Delta variant reduces vaccine efficacy. Data from cases in England showed that the effectiveness of both the Pfizer and AstraZeneca vaccines had been lowered after one dose from 51.1% to 33.5%. But after a second…
Back Full answer

Is it true that South Africans drink more alcohol than any other African country?

Is it true that South Africans drink more alcohol than any other African country?

According to the World Health Organization’s data, South Africa’s drinking population consumed 28.9 litres of pure alcohol  per capita  a year, the fifth highest consumption rate in the world, This was below Namibia (31.3 litres), Eswatini (32.7 litres), Cook Islands (32.9 litres) and…
Back Full answer 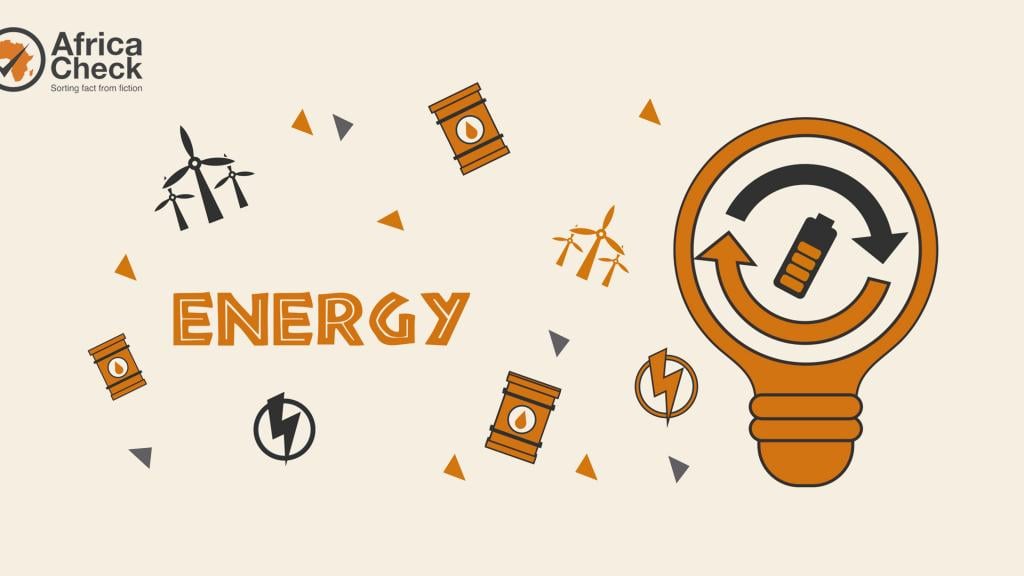 The percentage of South African households that were connected to the mains electricity supply increased to 85% in 2019 – an increase from 77% in 2002 (the year of the first General Household Survey).

How many ‘housing opportunities’ has the South African government provided since 1994?

How many ‘housing opportunities’ has the South African government provided since 1994?

Since 1994, the government has delivered over 4.7 million housing opportunities. 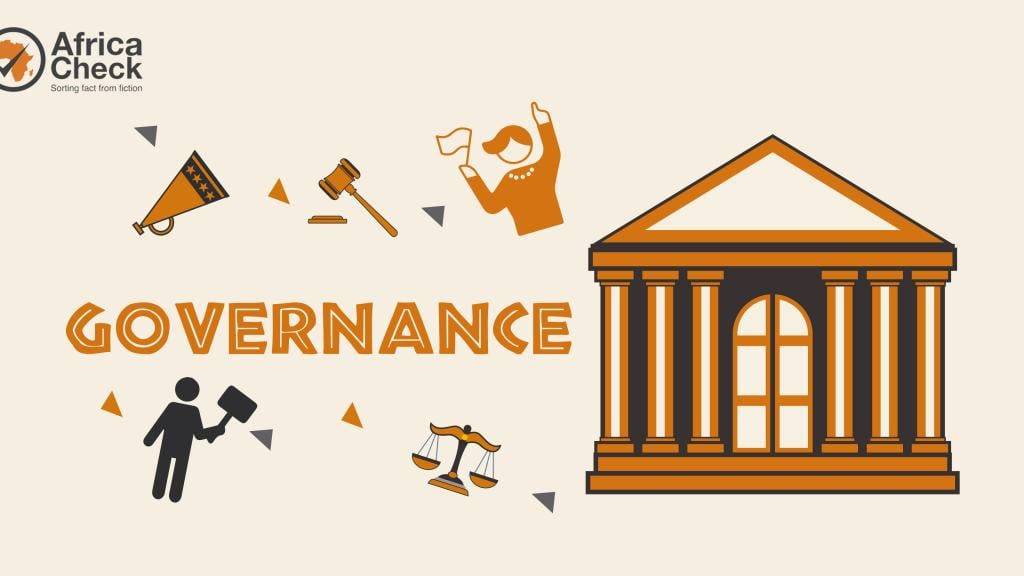 How does Sub-Saharan Africa compare with other regions based on perceived public-sector corruption?

How does Sub-Saharan Africa compare with other regions based on perceived public-sector corruption?

Transparency International’s Corruption Perceptions Index records perceived public-sector corruption in 180 countries and territories. It uses a scale of zero (highly corrupt) to 100 (very clean), based on feedback from experts and business people.

With an average score of 32, Sub-Saharan Africa…
Back Full answer