Dr Mark Napier, principal researcher in the built environment unit of the Council for Scientific and Industrial Research, said the pre-1994 backlog was from the “few remaining” old township rental houses whose ownership still hadn’t been transferred to the occupants. The post-1994 backlog is for government-subsidised housing such as RDP houses.

Sources: Department of human settlements annual reports (2014/15 and 2017/18) and department of planning, monitoring and evaluation

The 2018/19 number, provided by the department of planning, monitoring and evaluation, is preliminary as it has not yet been audited.

Based on the available data, the ruling party’s 2014 promise to eliminate the title deed backlog has not been fulfilled.

In its 2019 manifesto, the ANC promised to “address” the remaining backlog. The party did not respond to requests for comment. – Africa Check, August 2019 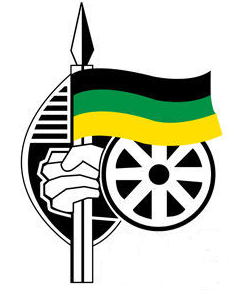