Increase the police-citizen ratio from 1:1,150 to a ratio of 1:800 citizens within five years

The police-population ratio indicates the number of police officers serving a community, relative to its size. For example, if a community has 1 police officer serving 100 people, the ratio is 1:100.

The 1:1,150 police-citizen ratio dates back to at least 2007 when the International Monetary Fund calculated it in a national poverty reduction plan.

There were 90,442 police officers in Kenya at the end of the 2015/2016 financial year, according to the most recent report by the National Police Service Commission, which hires the officers.

Kenya had 46.6 million people in 2017, the national statistics office said in its 2018 economic survey.

In January 2017, there were 98,732 police officers in Kenya, according to a speech by the country's president.

In November 2018, the Inspector General of Police Joseph Boinnet put the figure at 105,000 in an interview with Citizen TV. This number is also contained in the exit report of the members of the police service commission.

The national statistics office estimated that Kenya had 47.8 million people in 2018, the fifth year. With this, the ratio works out to 1:455.

However, the economic survey 2020, the most recent, notes that the total number of police officers in Kenya reduced to 101,926 in 2019.  Kenya’s population census of 2019 showed the country had 47.6 million people. With the figure, the police-citizen ratio works out to 1:466.

Analysts have at various times told Africa Check that when judging police effectiveness, it is far more important to focus on the quality of policing than ratios. -Africa Check, Last updated August 2020. 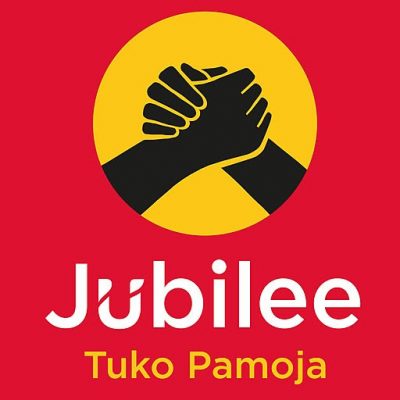