Did gender-based violence increase during lockdown? 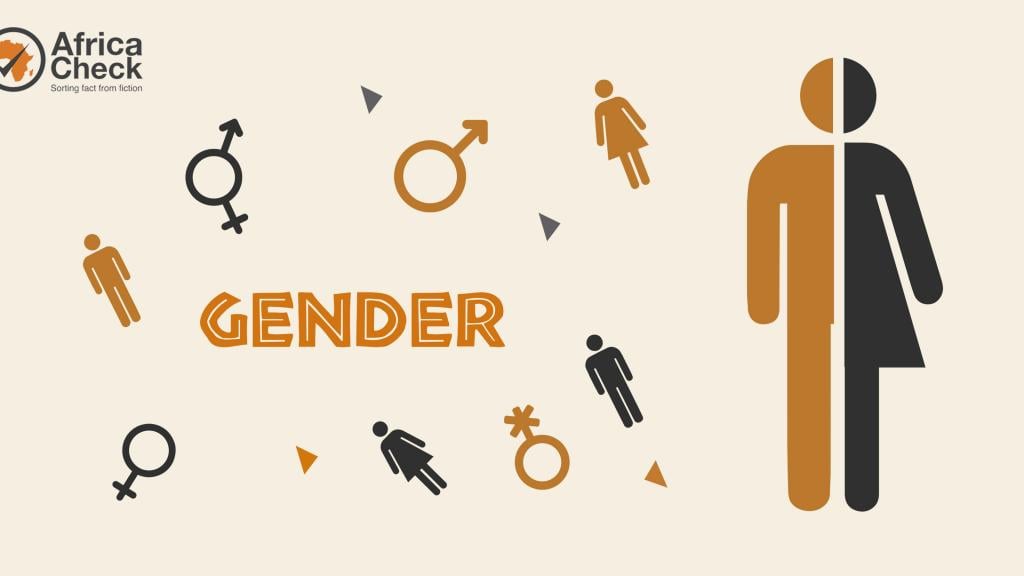 According to the Department of Social Development, more people contacted the Gender-Based Violence Command Centre during the first two months of South Africa’s Covid-19 lockdown.

The government established the call centre to “provide immediate care, support and counselling to victims of violence”.

It received 40,774 calls, SMSes and USSD messages between 27 March and 30 May 2020. But, only 1,407 of these were recorded as gender-based violence cases. (This is for reasons including that some people contacted the command centre to seek Covid-19-related information and because of prank calls and calls that “could not be completed”.)

In an earlier statement, the police said the command centre received 87,920 calls or complaints in the whole of 2019.

While announcing the crime statistics for April to June 2020, the minister of police, Bheki Cele, said reported crimes against women and children had decreased during level four and five of the lockdown. “However, the low numbers of [reported] domestic abuse and sexual offences cases could have been due to some women not being able to escape their abusers and [not being able to] report crimes committed against them.”