How rampant is human trafficking in Nigeria? 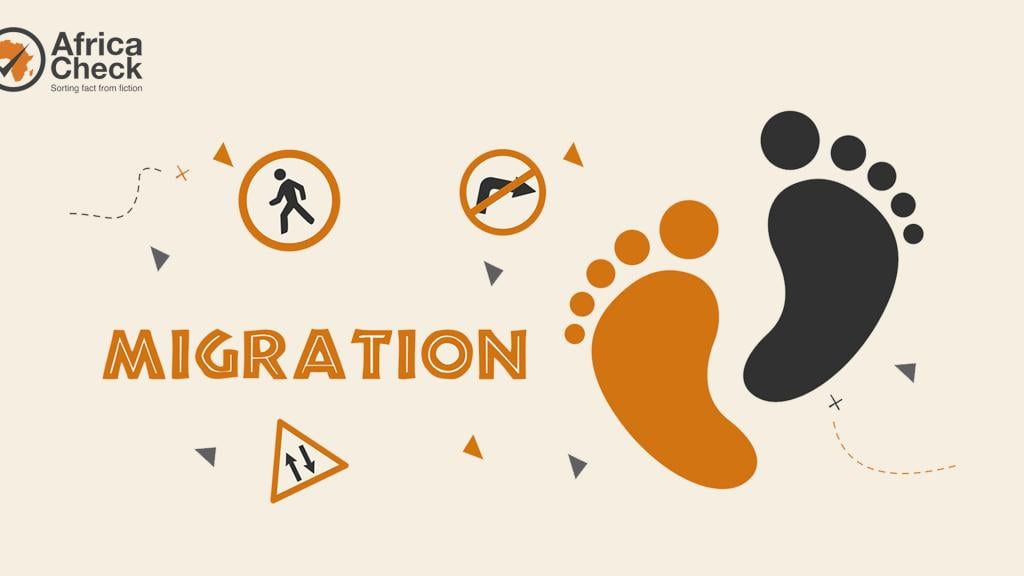 It is difficult to say how many women and girls are trafficked from, into, and within Nigeria, as there isn’t reliable data. However, Nigeria is routinely listed as one of the countries with large numbers of trafficking victims overseas, particularly in Europe, with victims identified in more than 34 countries in 2018, according to the US State Department Office to Monitor and Combat Trafficking in Persons. Most Nigerian trafficking victims in Europe come from Edo State, one of Nigeria’s 37 states, typically via Libya. The number of “potential” Nigerian trafficking victims in Italy has shot up in recent years. In 2017, the latest available data, IOM reported a 600% increase in the number of potential sex trafficking victims arriving in Italy by sea, with most arriving from Nigeria. The organisation estimated that 80% of women and girls arriving from Nigeria—whose numbers had soared from 1,454 in 2014 to 11,009 in 2016—were potential victims of trafficking for sexual exploitation in the streets and brothels of Europe.