Who actually wrote the Freedom Charter?

In 1953, Professor ZK Matthews, then leader of the ANC in the Cape, proposed that a Congress of the People be convened to draw up a Freedom Charter.

The Freedom Charter was adopted in 1955 by the Congress of the People – a gathering of more than 2,800 delegates, representing numerous organisations. But, as Professor Raymond Suttner noted, the Congress of the People “was not a single event”. It was a “series of campaigns held in huge rallies, small houses, flats, street or factory meetings, gathering in kraals or on farms”.

Ahead of the gathering, held in June 1955 in Kliptown, a National Action Council received people’s demands for inclusion in the charter.

According to Yusuf Cachalia, journalist Ruth First did the “preliminary sorting and condensing into coherent statements”. Lionel “Rusty” Bernstein wrote that he was tasked with turning “our thousands of bits of paper into a draft Freedom Charter”.

At the time of her death, the Presidency credited anti-apartheid activist Beata Lipman with “collating information during the congress and drafting the original Freedom Charter in her own handwriting”.

Has there been an increase in reported rapes since the lockdown started in South Africa?

Who owns agricultural land held by individuals in South Africa?

Does smoking have an impact on recovery from Covid-19? 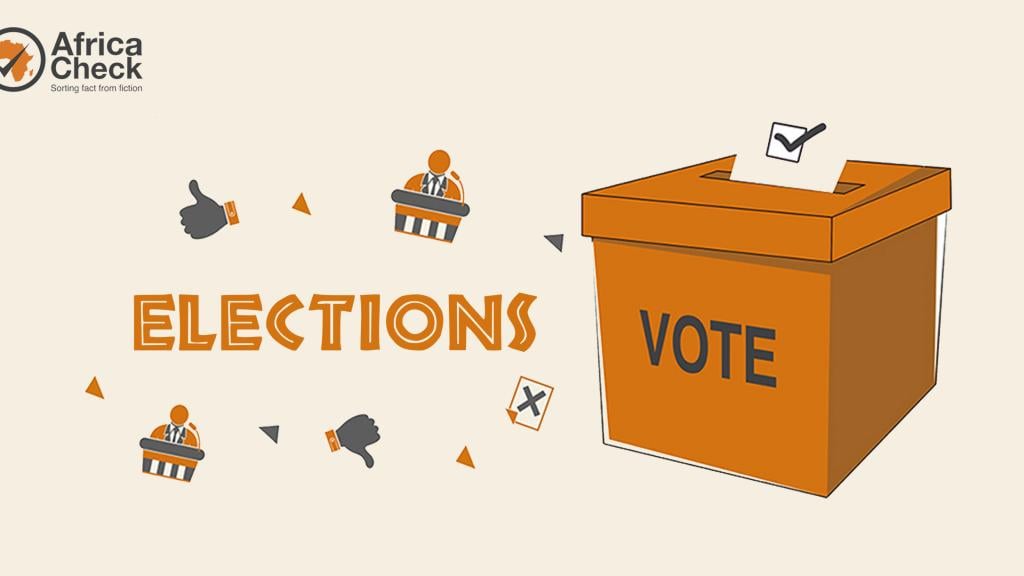 How many democratic elections have been held in South Africa?

How many democratic elections have been held in South Africa? 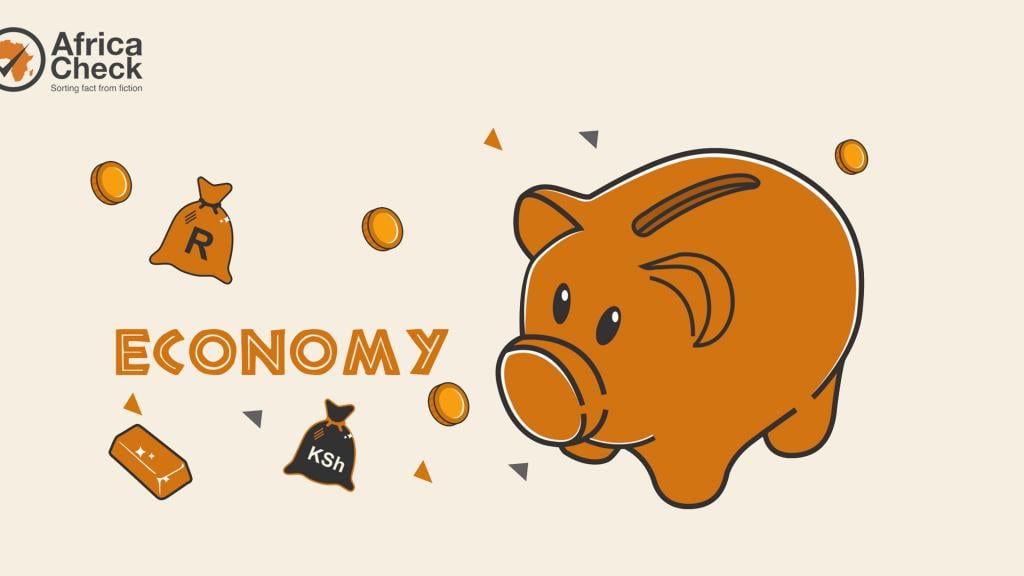 What is South Africa’s GDP per capita?

What is South Africa’s GDP per capita?

The country's GDP per capita (nominal gross domestic product divided by the mid-year population) was US$4,740 in 2020. The economy slumped by 7% compared with 2019. This is the biggest annual fall in economic activity the country has seen since at least 1946. 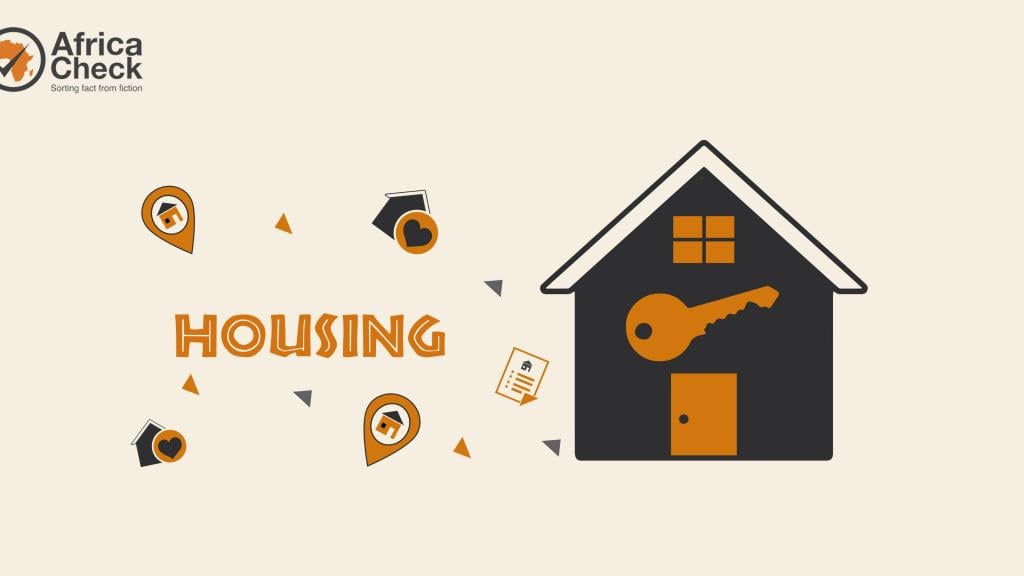 Is there any data available on housing affordability in Africa?

Is there any data available on housing affordability in Africa?

A standard housing affordability measure is that the price of an "affordable" house is in a range of three to five times the average annual household income. The costs of most houses are far outside this range, according to 2013 data by the Centre for Affordable Housing Finance in Africa (CAHF)…
Back Full answer

Is it true that the Joint Admission and Matriculation Board (JAMB) will reschedule another examination date for those who scored below 100?

Source
Dubawa Fact Check – No, JAMB has not fixed a re-sit examination for July 3 as claimed in viral WhatsApp message
Short answer

Is it true that the Joint Admission and Matriculation Board (JAMB) will reschedule another examination date for those who scored below 100?

The 2021 Joint Admission and Matriculation Board examination was held from 19 June 2021 to 3 July 2021. Following the release of the JAMB result and the outcry regarding low scores, viral claims suggested that the board would hold a re-sit for candidates who scored less than 170 on 3 July 2021…
Back Full answer

Is there a cure for HIV?

Is there a cure for HIV?

There is no effective cure for HIV, but with proper medical care, the disease can be controlled. HIV treatment involves taking medicine, called antiretroviral therapy (ART), that reduces the amount of HIV in your body. It’s important to remember that taking HIV medicine does not prevent the…
Back Full answer

How many political parties are there in South Africa?

How many political parties are there in South Africa?

There are 621 registered political parties in South Africa.