Kikuyu woman carrying colonial settler in Kenya in 1943? No, photo snapped in India in about 1900

A black and white photo posted on a Kenyan Facebook page shows a man in a pith helmet sitting in a basket being carried by a woman.

“Nyapara” is a colloquial word used in East Africa to describe white foremen who supervised workers on colonial farms.

The Kikuyu are Bantu-speaking people from central Kenya. They are the country’s largest ethnic group and actively took part in resisting the British colonialism.

The photo and caption were posted on a Facebook page with more than 20,000 followers. They were also posted here and here.

But does the photo show a Kikuyu woman carrying a white settler in 1943? We checked. 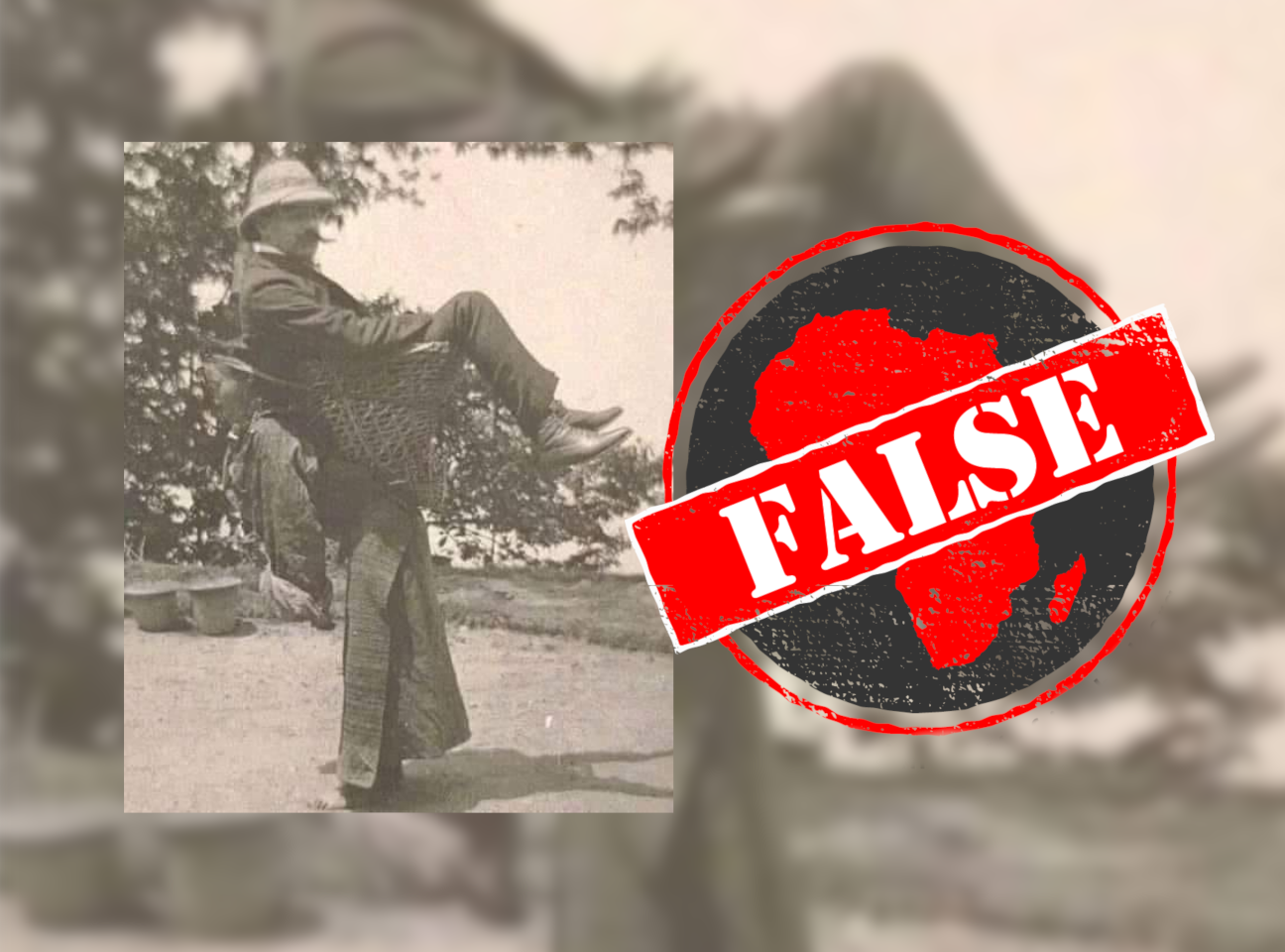 A reverse image search reveals the photo was taken in India roughly 40 years earlier, in about 1900.

The photo can be found on the Alamy stock photo website. Here it’s captioned: “A Sikkimese woman carrying a European man on her back, West Bengal, India, c. 1900.”