“Women clean your womb from worms,” reads a message posted on “The Professor”, a Nigerian Facebook page.

It continues: “Always remember what is called women worm will never show up in a lab results or ultrasound. These worms are the most leading causes in lots of miscarriages and in some cases can even prevent you from conceiving.”

The message then claims boiling up certain fruit, plants and spices with “half a bottle of dry gin” and water and drinking a glass morning and evening is a “simple way to clean the womb effectively”.

But what is “women worm” and is there any merit to this home remedy? 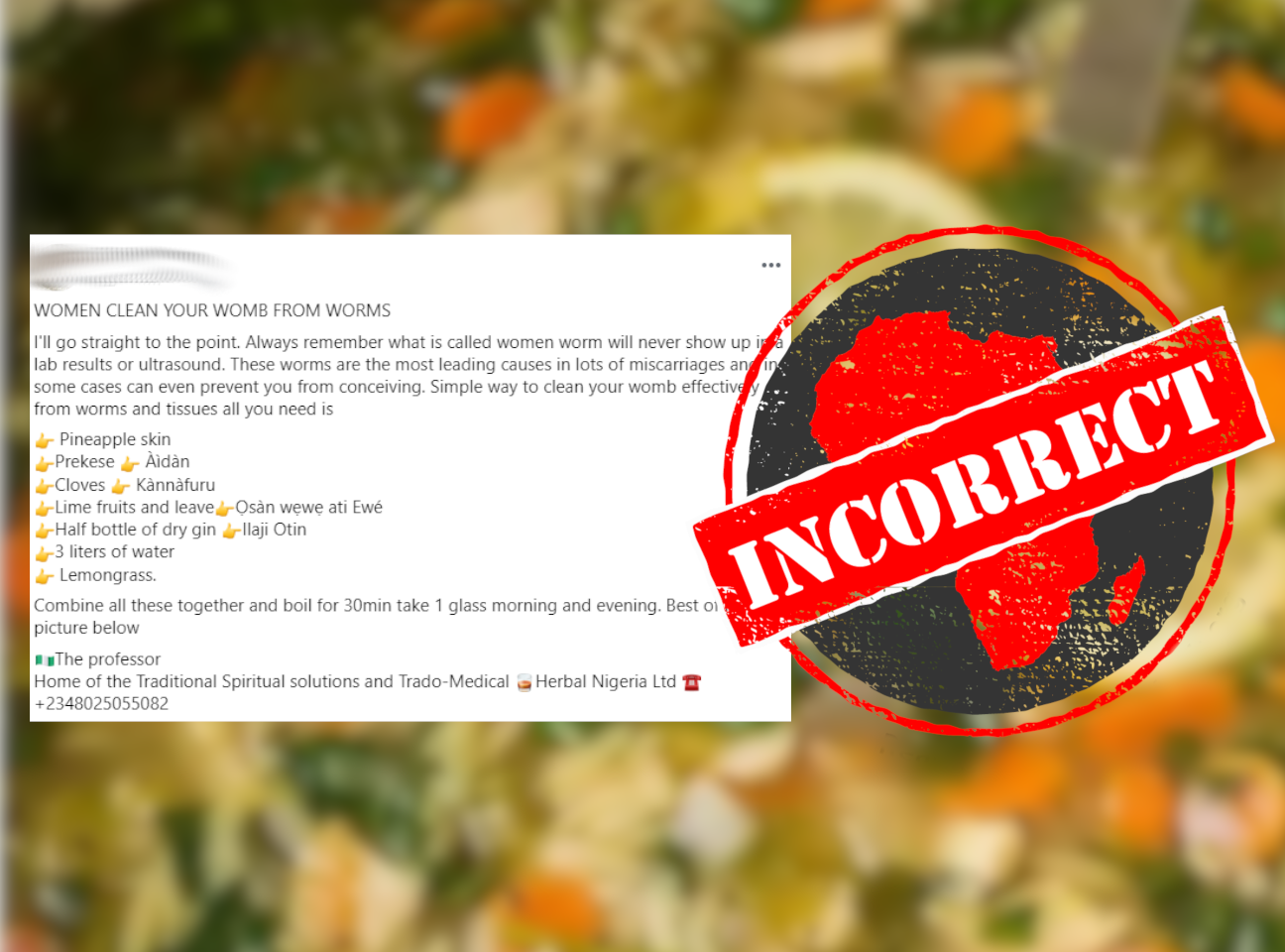 Africa Check spoke to three Nigerian professors of obstetrics and gynaecology, none of whom had heard of women having worms in their uteruses. The uterus, also known as the womb, is the organ where an egg develops into a foetus and then an infant during pregnancy.

“Medically, I am not aware of this,” Prof Garba Abdulkarim of the University of Maiduguri in northern Nigeria, told us. Prof Obioma Okezie, from the University of Nigeria, said people should see a primary doctor for worm treatment.

But there have been some cases reported of Enterobius vermicularis or pinworms invading the female genital tract, travelling from the anus into the vagina. This is, however, extremely rare.

Prof Olabisi Loto, at Obafemi Awolowo University in western Nigeria, said he had never seen pinworms in the womb – but that wasn’t to say it couldn’t happen.

“Worms can migrate from one part of the body to another and I think the medications used to treat pinworm would also be effective in these cases,” he said.

According to the World Health Organization, about 10% of people in developing countries are infected with intestinal worms due to poor hygiene and sanitation.

The UK’s National Health Service (NHS) says people should ask a doctor for prescription medicine to kill worms, and that all household members may need to be treated.

Causes of miscarriage not worm infection

A miscarriage is the loss of a pregnancy in the first 23 weeks, according to the NHS. The service says there are many reasons for  miscarriages, though most in the first three months of pregnancy “are caused by abnormal chromosomes in the baby”.

Tommy’s is a UK-based charity that funds research into pregnancy complications. It lists a number of causes of miscarriage, including blood clotting syndromes, genetic factors and a woman having a weak cervix.

But the charity does not mention worms anywhere on its website.

Africa Check could find no evidence that anything like “women worm” is the “leading causes in lots of miscarriages”.

None of the specialists we consulted had heard of worms in the womb, and there is no evidence that the mixture in the Facebook post would be an effective treatment against worms. 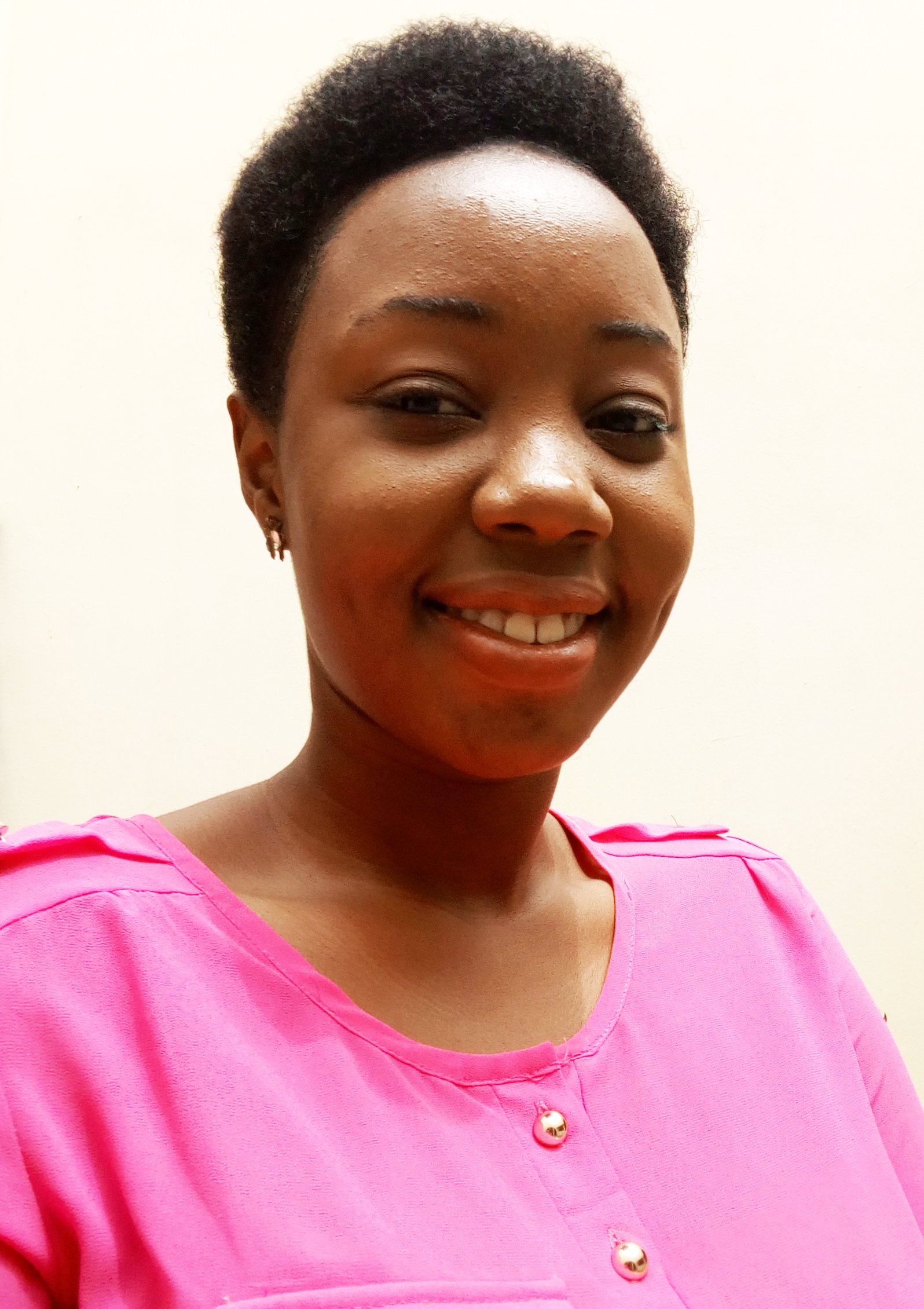